What does animal welfare truly mean? 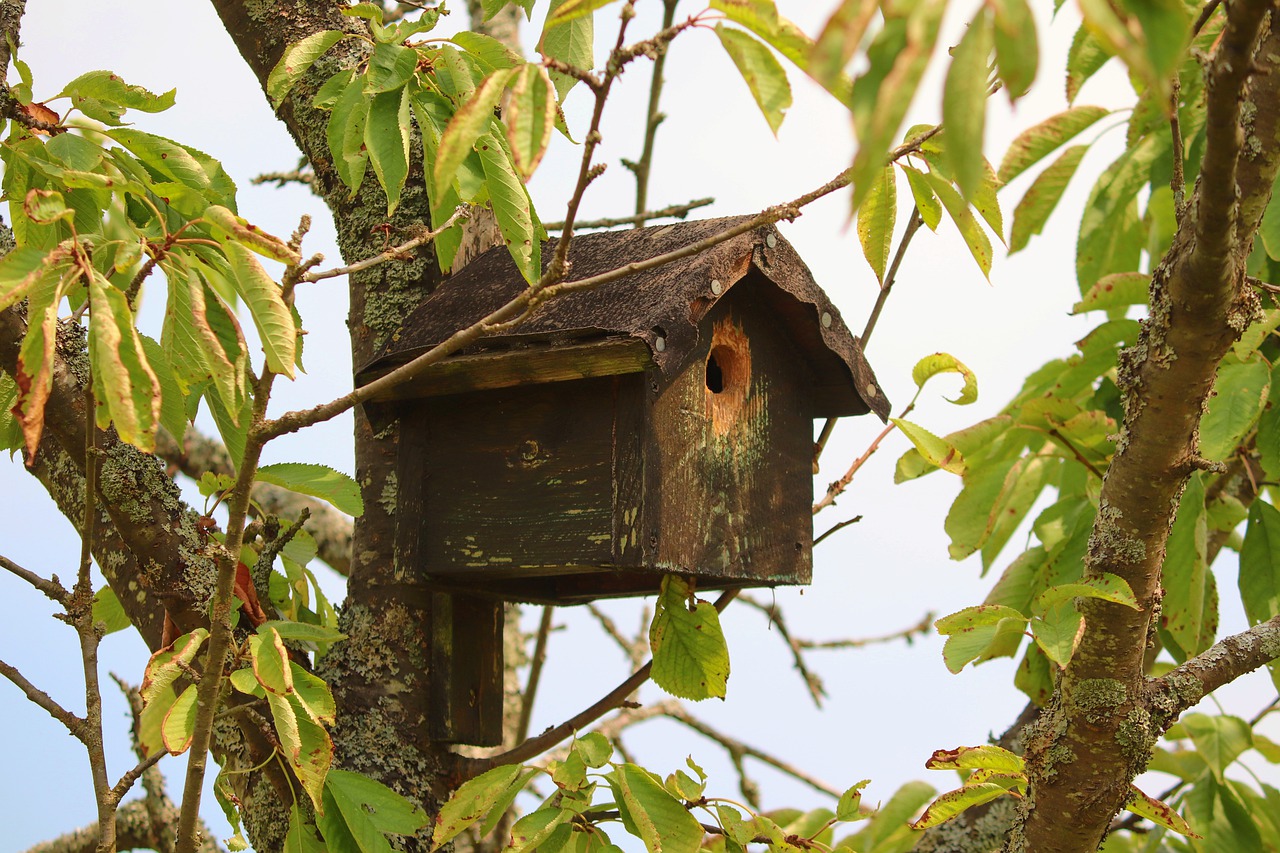 The term ‘welfare’ is the condition of becoming successful, specifically concerning luck, contentment, or wealth. It is the state of being better off. The way humans love to improve their situations and environment, animals also prefer surroundings where they can live carefree and without the fear of penetration. However, due to our interaction with the animal kingdom, we might be making it worse than helping the beautiful creatures to lead a comfortable life.

Animal wellbeing refers to the creatures’ enjoyment of existence including whether they effectively adapt to circumstances and environment. It alludes to the bond between humankind as well as nature. People have a long history of taming and herding wildlife. They are used in agriculture and livestock but are also revered as gods and goddesses. The well-being of creatures is protected under the Indian Charter and numerous other laws.

Since they refer to identical issues and actions, some confuse animal welfare with rights.  However, there are noticeable distinctions. The interaction involving people and animals is referred to as animal welfare. Additionally, it establishes obligations for humans toward wildlife. It has persisted for 10,000 years since taming first occurred. Creature adaptation, livestock farming, and raising livestock are all products of the connection between humans and animals. It is considered to be the most significant realization of humankind. All facets of an animal’s happiness are included in its wellness. It primarily sought to resolve 5 main liberties for optimal wildlife conservation, which are – relief from extreme starvation, escape from suffering by ensuring suitable accommodation, the absence of illness and harm through adequate care, ability to be oneself by giving access to appropriate resources, and absence of anxiety along with emotional pain.

It is believed that eliminating the origins of animal misery is the simplest method to avert it, although improving animal wellbeing should be a priority. So, for example, modern welfare activists advocate for lesser restrictive enclosures and a decrease in the proportion of creatures used in research. They also propagate the elimination of fur businesses and controlled trials in the brief run. Several investigation groups think that bettering the welfare of animals will lead to enhanced study discoveries when it comes to using animals for investigation. Anxiety or agony experienced by a creature in a facility might have a detrimental effect on the study’s findings.

But, for a brighter and stable future, we should take the idea of Ecocentrism rather than Anthropocentrism into consideration. It promotes the belief that both mankind and the voiceless are integral components of the environment, also including their inherent worth. Even Centre for Environmental Law, WWF v. Union of India, the Apex Court of India remarked in favor of balance with the ecology.

What needs to be done?

Every one of us has the power to improve the existence of innocents in our daily lives, may it be through pet adoption, merchandise selection that isn’t experimented on creatures, consuming a humanitarian meal, or civic engagement in wildlife conservation concerns. It takes combined initiatives to tackle the numerous prevalent issues that animals face, to make matters brighter.

Veganism is a great initiative to reduce cruelty. People are ditching meat on plates and leather in attire. Even cosmetics are being developed without testing on animals. In the past multiple cases have been registered and courts have favored the animal’s side. However, it has not made a major impact, because markers like ‘largest animal products exporter’ continue to exist.

Adopting a pet from your animal control sanctuary or rehabilitation organization or creating a home habitat out of your outside area can help in understanding the harmonious ways of living with nature.

Also, awareness campaigns in the neighborhood as well as promoting municipal laws in your area, for instance, to safeguard shackled animals or enhance the conditions for animals living in mills or stores are great initiatives. Wildlife Rehabilitation Groups and their refresher courses to assist creatures in need can teach the best methods of comforting animals facing health issues. Regional governments can be convinced to create permanent, less harmful remedies for ecological disputes.

You could also start a movement against any animal-based factory planned in your area. In addition to harming animals, factories also contaminate the atmosphere, and put the safety and security of corporate employees, as well as those of the neighborhood, at risk. They use up a lot of raw materials and depreciate local real estate. Thus, opening against them is necessary for a brighter future.

Though the constitution clearly defines the rights of animals, abuse and violence continue to prevail. We need laws that punish the offenders, to set an example for others, and increasing the severity of penalties will play a huge role reduction of such crimes.

Most importantly, framing a policy or law is easy, but implementation is very challenging. Good laws to protect the rights of the animals may be in place but the administration is poor.

Due to intelligence, humankind is seen as superior in the value chain. However, numerous studies strongly suggest that a small number of non-humans also have feelings and cognition. Some think that this is an emerging issue in the country, but it has been prevalent for hundreds of years. The only thing is people were not aware of its impact. However, today we are and want to reverse it. Homo Sapiens have understood that their survival is closely connected to the welfare of nature. We may be the superior being in food webs, yet the importance of other organisms cannot be negated.

To improve how the creatures live, we need to make a collective effort and introspection is necessary to let go of beliefs that might be downplaying the issue.

Is animal welfare a cause you are passionate about?  Join us at CauseAChatter and have meaningful conversations around the cause. If you want to take action towards animal welfare, here’s a first step you can begin with.