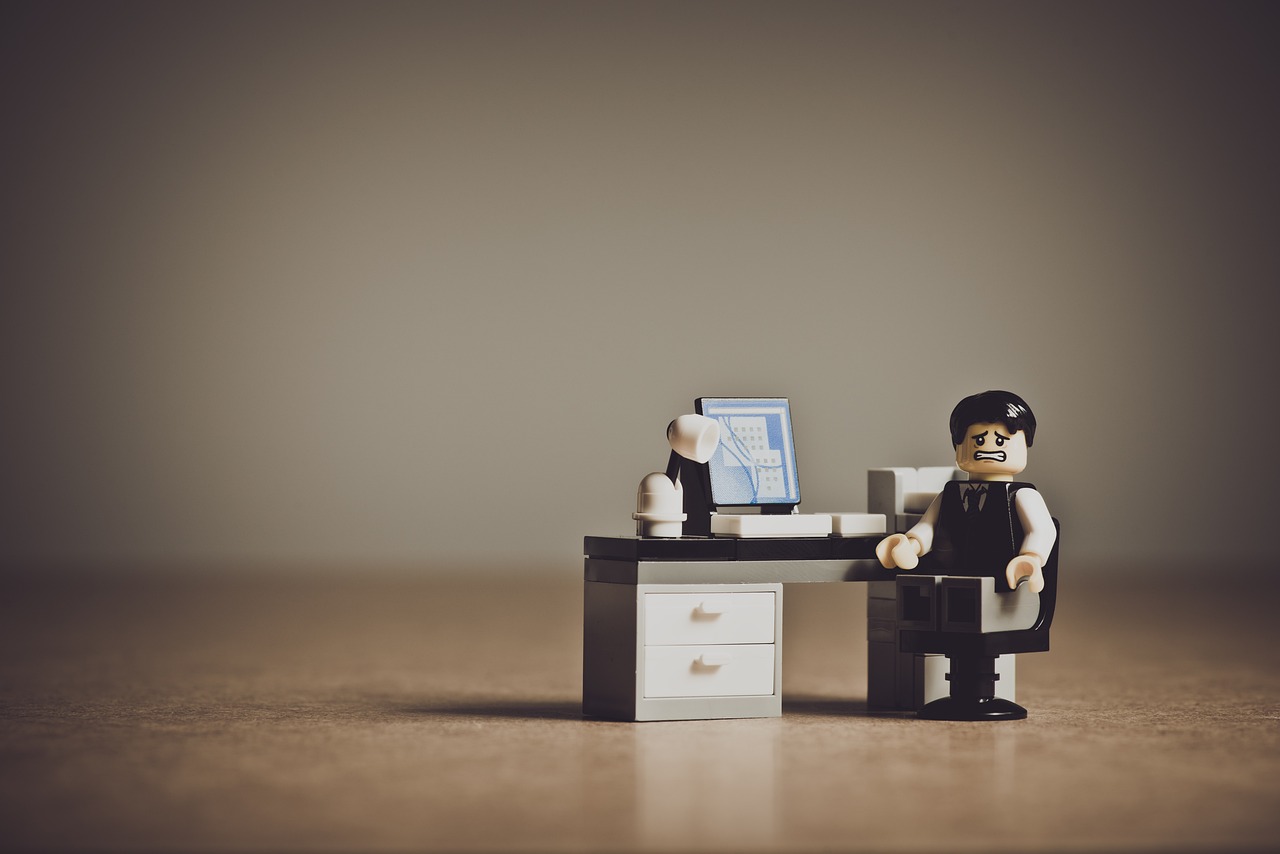 We have seen an unsettling number of layoffs over the preceding weeks throughout the business world, from well-known, large companies to Business – to – business companies. As per owners, there’s been a change in the circumstances, necessitating a turbulent economic turnaround, which is the consistent theme throughout the majority of these layoffs. A change of direction harms the workers who developed the commodity after the growing market.

There seems to be a turning point right now when digital giants are realizing that they could have misjudged the capacity to raise the subsequent round, over-hired, or mismanaged the development. They are condemning it, not implying that the marketplace is shifting. The irony in this situation is stark: The very same employees who assisted businesses in meeting growth requirements are the same labor pool that is put at risk whenever patterns shift.

Similar job cuts often only attract attention for a few days before disappearing from the national news agenda. Even though, the layoffs are frequently considered more as a sign of a firm’s challenges and tactical shifts than as a catastrophe that will change the lives of a lot of individuals. Of course, it’s a whole different situation for those who lose their employment. The Holmes-Rahe Stress Inventory, a measure used to determine a person’s susceptibility to serious medical issues, lists losing a job as one of the top ten highly traumatic events.

It really should be unsurprising that cutbacks can seriously impact individuals. Even though the majority of employees live hand to mouth, this isn’t solely due to the general money troubles associated with getting fired. Even while data indicates it’s much tougher to be recruited when a person is jobless and only gets more complicated the further individual is out of work.  Though finding a new employer is not the only challenge. A dismissal, which typically has less to do with one’s productivity at work, can dismantle employees’ confidence in coming years, with catastrophic consequences on their emotional stability and the lengthy course of their professional lives. This is true since our society encourages us to predicate a large part of our independence and personality on jobs.

In 2022, there have already been numerous layoffs, that shocked the workers. Many of the most crucial elements of a company are its personnel. Regardless of how little the business is, it simply can never function sans them. The employees are a company’s most important resource. Yet, this year some large, well-known firms fired employees. The business industry is already shocked by these cutbacks, some of which are impacting countless individuals in one go.

The layoffs occurred for a range of factors, namely cost-cutting, poor performance, and economic hardship. Even a handful of firms received criticism for this hasty decision. Owing to the virus, many individuals lost their employment, and now a string of similar layoffs are making headlines all across the world. Another significant factor in these redundancies is the state of the global economy.  Businesses are experiencing a slowdown and companies have already laid off more than 8000 workers within the first half of 2022.

Cost Cutting as a reason for layoffs

The salary and wages of employees are accounted for as costs or business expenditures. Many a time a company seeking cost reduction terminates the employees which often negatively affects the employment status and the standard of living. The main driving force behind firing employees from the broadcasting behemoth Netflix is to save money. The fact that Netflix just missed over 2 lakh members and is beginning to lose more is one of the factors contributing to its sluggish earnings. Thus, Netflix fired 300 workers once more in May citing the need for cost-cutting.

Internal restructuring and turmoil are good reasons for the layoff

Internal Restructuring means remodelings the share capital to adjust for the losses and balancing the equation of assets and liabilities. This often has a major impact on the lives of employees as inefficient staff members are suspended. In addition to India, Bluestacks’ branches are now employing fewer people in London, Tokyo, Seoul, and Beijing. The reports indicate that there could have been up to 120 – 150 reductions altogether. The layoffs are a result of the internal reorganization of the business. Reports suggest that BlueStacks gave the sacked workers one month’s pay and medical coverage as compensation.

Job cuts also happen because of scandals, acquisition bids, and rumors. Scandals and possible takeover could lead to unrest among the employees which could cause redundancy in the job market. Something similar happened in the case of Musk’s bid to buy Twitter. In light of the scandal surrounding the Elon Musk-Twitter takeover pact and the upcoming court dispute, Twitter announced that 30% of its recruitment employees would be quitting the firm. The corporation, which employed upwards of 7000 individuals, will be laying off around 100 employees, as per a July 7, 2022, WSJ article.

Companies due to various reasons shut their operations or branches in regions. This is either done to reduce costs or restructure the operations. Nestle, the multinational commercial food business unexpectedly closed its Sweet Earth Food operation in California. This resulted in the firing of 104 employees. The decision was reached after it became obvious that the organization making plant-based meat was suffering from slow development and incurring financial losses.

The emotional effects of cutbacks could appear depressing but necessary from the corporate perspective. Organizations occasionally ought to reduce expenses, while on other occasions they need to adapt their approaches. They must always stay alive or risk extinction. However, the workplace doesn’t have to be so brutal. In an attempt to deflect the negativity that comes with job displacement from the employees who endure it to the managers who view hardship as a regrettable cost of conducting business, job cuts should have a disclaimer similar to that on cigarettes.