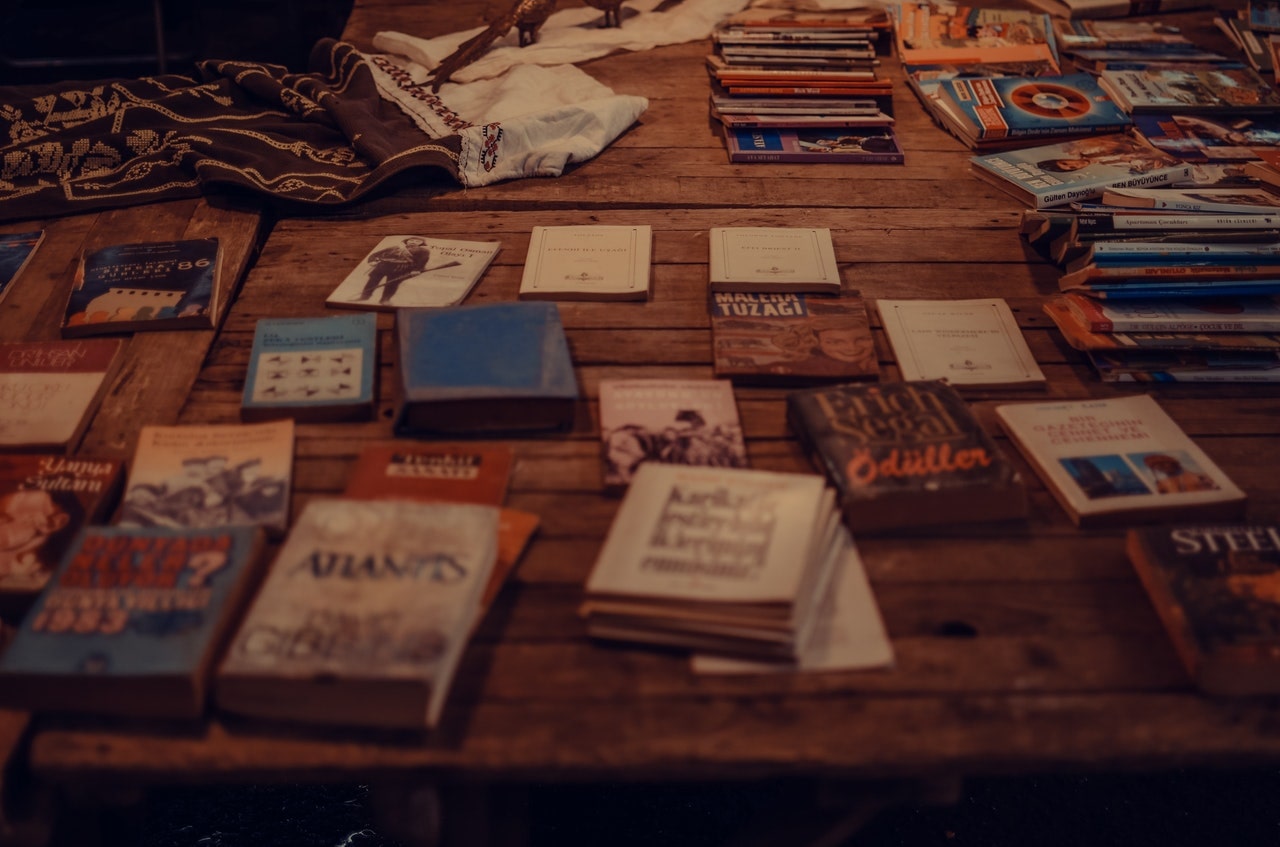 The exploration of social and political themes in fiction is arguably older than the actual identification of the genre. Most stories throughout history involve a direct or indirect speculation on modes of life and behaviour.

Blogchatter had an interesting conversation with award winning journalist and author Pallavi Aiyar on 12th March 2021 in which we spoke about exploring socio-political themes through fiction.

Pallavi Aiyar is an award winning journalist and author. She has worked as a foreign correspondent for 20 years and has authored Smoke and Mirrors, Chinese Whiskers, Punjabi Parmesan, and Jakarta Tails. She is a Young Global Leader of the World Economic Forum.

“I think the idea that fiction is fluff or the ‘guilty pleasure’ whereas non-fiction is like the main course of a meal, the protein – I think that sort of dichotomy is really quite wrong,” says Aiyar when asked what she thinks about the notion that fiction is only meant to entertain. “Non fiction might wear it’s message on its sleeve but ultimately fiction achieves many of the same goals – it is just more elliptical, but I believe that makes it all the more powerful.”

Aiyar says it’s easier to convey messages through stories, as is the case with all religious texts and epics, since stories touch our hearts before our brains. “Fiction does a lot of emotional work and helps us develop empathy.” she says.

Using your lived experiences as material

“When I was in China, the big stories were breathtaking infrastructure and development, the hosting of the Olympic games, the first coronavirus, contamination scandals. All of these issues have worked their way into my first novel.”

Aiyar says that everything that she was working on at her day job as a journalist, made its way into her stories.

“Part of my reason for writing fiction is to bring these experiences that I’ve had in different countries, to the Indian audience.”

Aiyar adds that fiction allows her to get a different audience and cater to a number of different age groups and touch up on different interests.

Aiyar says that text speaks differently to different audiences. The readers have implicit norms against which they compare the text they’re reading. “All you can do as a writer is stay true to your intentions.”, Aiyar says while explaining that there’s no sure way to make sure that your message gets interpreted in the way you intend it to.

Moving forward, Aiyar says she thinks nonfiction and fiction often complement each other and work well in conjunction. “In fact”, she says, “the impact is greater when these two work in tandem.”

“Writing is something I’ve had to grab and snatch at in the pauses of my life.”

Closing the discussion, Aiyar says that while writing is a very important part of her life, it’s not all there is to it. She believes that life is capacious enough for everything.

“We have 24 hours in the day and it’s not a bad amount of time – we can sleep, we can love, we can laugh AND we can write and be mothers and all of these things – there is time for it.”

That’s the message from Pallavi Aiyar that we’re going to leave you with. You can watch the full interview Blogchatter had with Pallavi Aiyar for more!

Previous Posts A writer is like a lizard on the wall who’s always observing, says Manreet Sodhi Someshwar as she talks about writing female characters
Next Posts Maharsh Shah says working in Bollywood gave him all the masala he needed to write his debut novel Zoravar