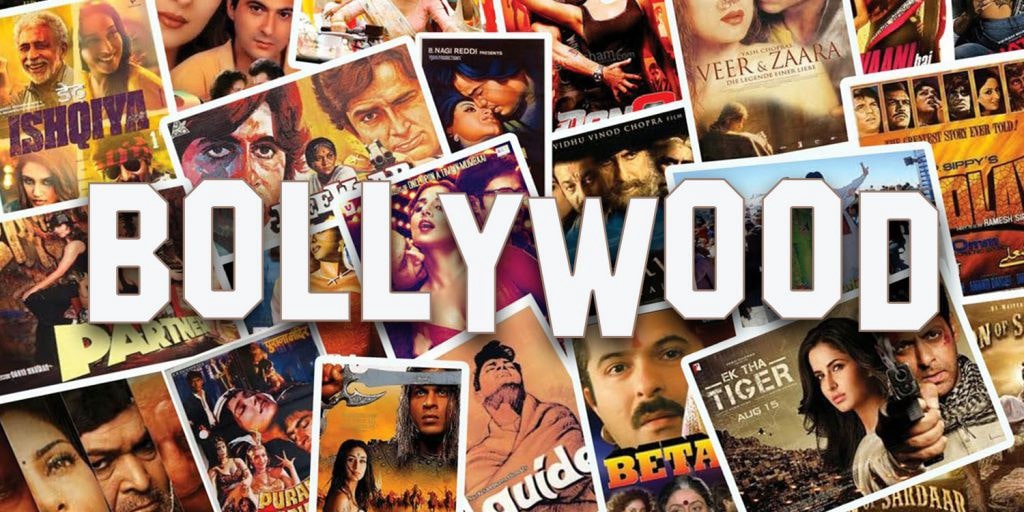 Writing a novel is hard work – and don’t let anyone else tell you any differently! It’s not easy to put down fifty thousand words on a document and then send it out to a publisher only to be crushed with disappointment.

We sat down with Maharsh Shah, who has worked extensively with major movie studios as part of their creative development and commissioning teams, and picked his brain on the writing process of his debut novel Zoravar, the first of a saga set-in old-world Bollywood.

Maharsh feels that writing is perhaps the only artform that cannot be “taught.” It can be honed, of course. When we asked him if he thought there was an iron-clad way of writing a book, he said that there isn’t – and there shouldn’t be.

On where ideas come from, he said that they could come from the most banal places. He shared an anecdote of reading about Wong Kar-wai, a Hong Kong film director who made a movie about a woman spy. And what set off the idea was seeing an elegant woman, in a hotel lobby, wearing white gloves, closing a door. He goes on to say that writers are pseudo anthropologists who are basically just people watching and letting their brain fire up and make connections.

The only thing that should be iron-clad is discipline!

First draft of anything you write is shit

If first drafts of even WhatsApp messages are shit then the first draft of your manuscript will be shit as well! And this was a huge learning curve for the debut author. He didn’t know about word count or what sells/what doesn’t. The draft he sent to Harper Collins in his opinion was a masterpiece…until he received a ton of feedback from his editor.

Self-doubt is a part of the process

And learn to embrace it, says Maharsh. No writer is ever happy with what they produce, he goes on to explain and even though he had his editor helping him along the way, even at the time the manuscript was ready to go to a print machine, he felt he could have removed a comma here, or moved a full-stop there.

The process of editing can be infinite and even when you feel you couldn’t possibly edit it more, you’ll spot a typo. At some point you have to let it go so you can move onto the next project.

Writing is a solitary pursuit

Unlike filmmaking or series, which Maharsh dabbled in, writing is just you and your editor. And getting notes from your editor, telling you that what you had thought was the perfect draft actually requires rewrites can be gutting and confidence breaking.

Since Zoravar underwent developmental editing, because Maharsh was asked to write a book based on a concept, having a hands-on commissioning editor was a blessing because he could bounce off ideas with her.

But writing and rewriting are a part of the process and there’s no way out of it.

Bringing the silver screen onto paper

Every single strand of the book Zoravar Maharsh told us was inspired by his own experience with the film industry. “I don’t know any other world” is how he described it and relied on that to create a believable and creative setting for his debut book.

The first few books that any writer writes comes from awareness. It’s important to write what you know. If you’re an aspiring writer, don’t start with a topic that’ll overwhelm you with the amount of research you may have to do, or the nuts and bolts you may have to learn to be able to write it. Because then your concentration will be on the research and not actually writing your book. And there is no harm in continuing to write what you know – take Dan Brown for example.

To hear some more nuggets from the debut author, you can check this.

Previous Posts Pallavi Aiyar says a writer’s job is to write rather than to predict how it will be received
Next Posts Poets know everything, from Fibonacci numbers to equations, but the thing that they know best of all is that kindness is what really matters, says Sampurna Chattarji