History of Casteism in India 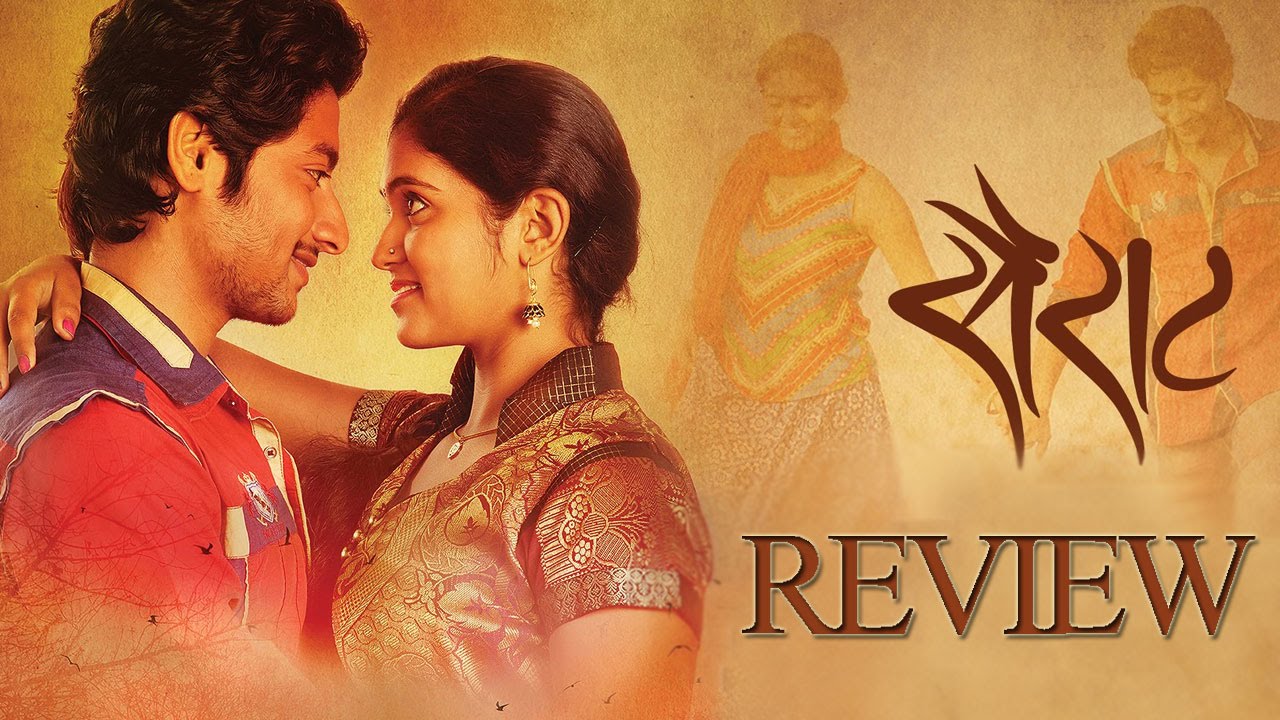 Caste system in India is complex social stratification, confusing even Indians and especially millennials. While we aver that caste is just a relic of the past, the fact remains that caste rules much of our norms for socialisation and marriages as well as opportunities in education and work place.

Caste rules that divide people into rigid hierarchical groups on the basis of their work is more than 3,000 years old. Manusmriti explains and justifies the caste system in India.

The caste system divides Hindus into four main categories – Brahmins, Kshatriyas, Vaishyas and the Shudras. Many believe that the groups originated from Brahma, the Hindu God of creation.

Bringing casteism back to our consciousness

While we push for equality in terms opportunities and resources, the roadblocks are often the archaic caste system and the strict adherence to the rules laid down centuries ago.

We share here a few books and movies that explain casteism in India along with the ground realities.

Written in 1936, this book is political writing as well as incisive when it comes to understanding caste system and it’s ramifications for the ‘lower castes’ – a large section of society.

Published in 1935, Untouchable is written from the point of view a Dalit manual scavenger Bakha. It has remained a classic over the years and often picked up as an introduction to the rampant exploitation of those belonging to lower castes.

A Fine Balance by Rohington Mistry

In this fiction published in 1996, there is dalit representation in one of the main characters. If you are beginning to read about caste and how it affects realities, you could start with this.

An anthology published in 1992, the fictional,
non-fictional and poetic pieces represent the voices and experience of Dalits.

The Weave of My Life: A Dalit Woman’s Memoirs by Urmila Pawar

In this memoir, caste intersects with women’s rights issues. The book touches upon the agency and resilience of Dalit women amidst social degradation.

On the face of it, the movie is a rich girl-poor boy love story but one that puts the focus on the oppressed strata of society. It is a popular and much-talked about regional cinema (Marathi) in recent times.

Shyam Benegal’s searing woman centric narrative of caste affecting people’s lives was released in 1974. It was a debut for both the actor Shabana Azmi and the Shyam Benegal in focussing on social evils of society.

Understanding social issues through the lens of popular media, there is a scope of greater understanding and more open discourse.