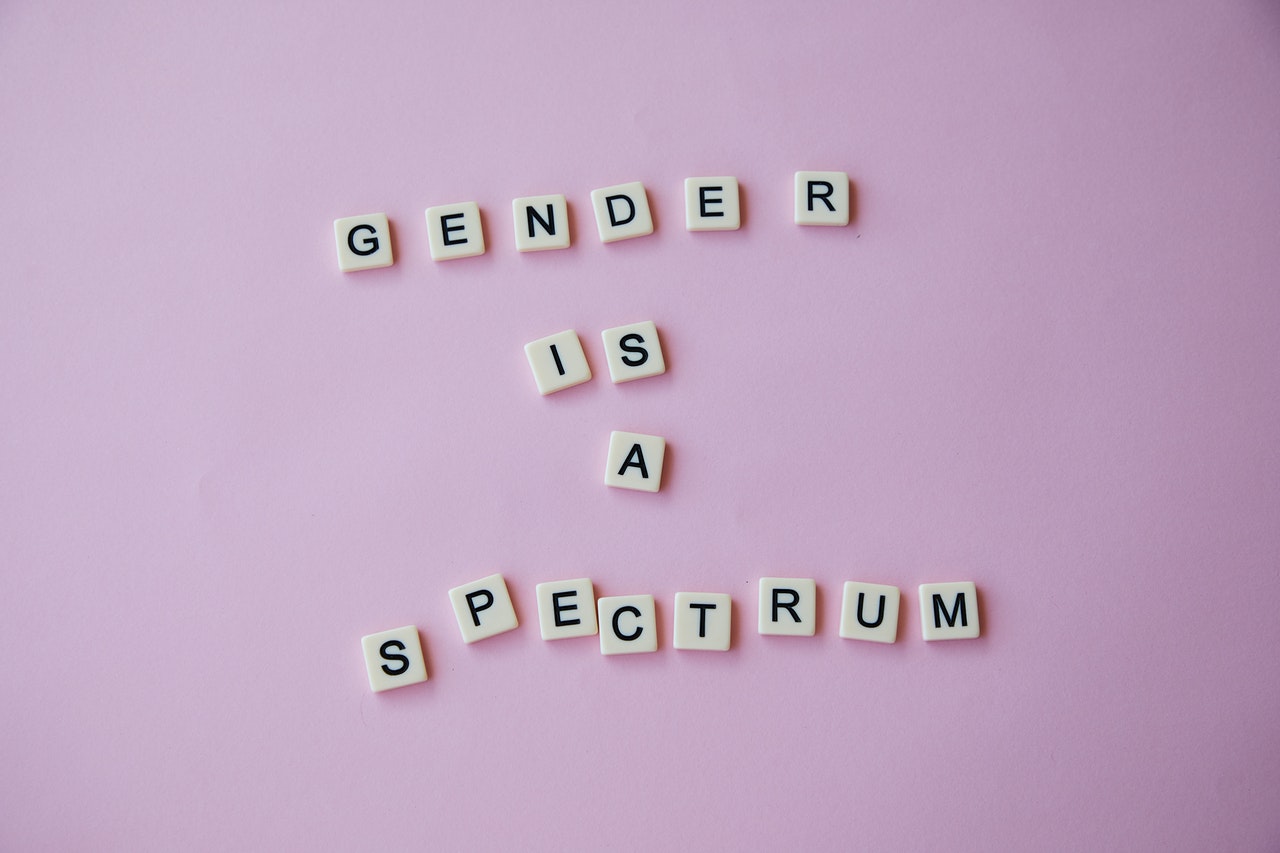 In an era where ‘representation’ is a trending topic – and for good measure! – social media offers creators a platform to express themselves freely and fully. Over the years, social media has come to house a strong community of diverse individuals, which includes the Indian queer community, who is using social media as the means of spreading awareness.

Although homosexuality has been decriminalised in India since 2018, there is still a lot of misunderstanding and misconceptions about the community, in our society. LGBTQ+ creators have been increasingly using social media to talk about their story through art, illustrations, literature and other creative mediums.

Here’s a list of LGBTQ+ influencers you need to follow to get a better understanding of the community and also just because of how awesome they are!

Boasting a following of over 200k on Instagram, Dr. Trinetra Haldar Gummaraju recently made history by becoming the first trans woman surgeon in Karnataka.

Dr. Trinetra is one of the most celebrated queer influencers on social media, and uses her Instagram account to talk about topics like gender, sexuality and feminism, amongst others.

She also has a YouTube channel called The Trinetra Method. In addition to gender and sexuality, Dr. Trinetra also doesn’t shy away from talking about the socio-political scenario of the country and makes sure to stand up for underprivileged sections of the society.

Priyanka is a self-taught artist and illustrator who uses her platform to talk about sexual liberation and gender fluidity. Through her Instagram account, Priyanka uses her art to talk about several issues that she stands for and her art is quirky and keeps you coming back for more. Talk about being entertained while being educated!

Sushant Divigikar is a popular face that requires no introduction! Sushant is an actor, singer, model, performer and VJ who has appeared in numerous shows online and is also popular as an LGBTQIA+ activist and a drag performer.

Sushant is currently involved in mentoring young drag queens – with a goal to make drag a more accessible and respected art form in India.

Alok Vaid Menon is an author, performer, fashionista, model, motivational speaker – and quite popular on social media! Alok identifies as a gender non-conforming person and explore themes of gender, sexuality, race, human existence and pain through their creations.

A pioneer of ungendered fashion worldwide, they have authored the popular book ‘Beyond the Gender Binary’.

Menon has also walked the ramp for many fashion brands and has featured on fashion magazines like Vogue and Bust Magazine.

Seriously, what can’t they do?!

Rishi Raj is an intersectional LGBTQIAP+ and anti-caste activist, poet and educator. They use their social media presence to educated their audience about caste queer issues through poems, videos and their captions.

In addition to serving education, Rishi also serves looks as a fashion and beauty influencer!

Previous Posts Various OTT platforms expect different stories to engage the audience, says Sidharth Jain from The Story Ink
Next Posts 10 Exercises to Keep You Fit While You Sit