A writer is like a lizard on the wall who’s always observing, says Manreet Sodhi Someshwar as she talks about writing female characters 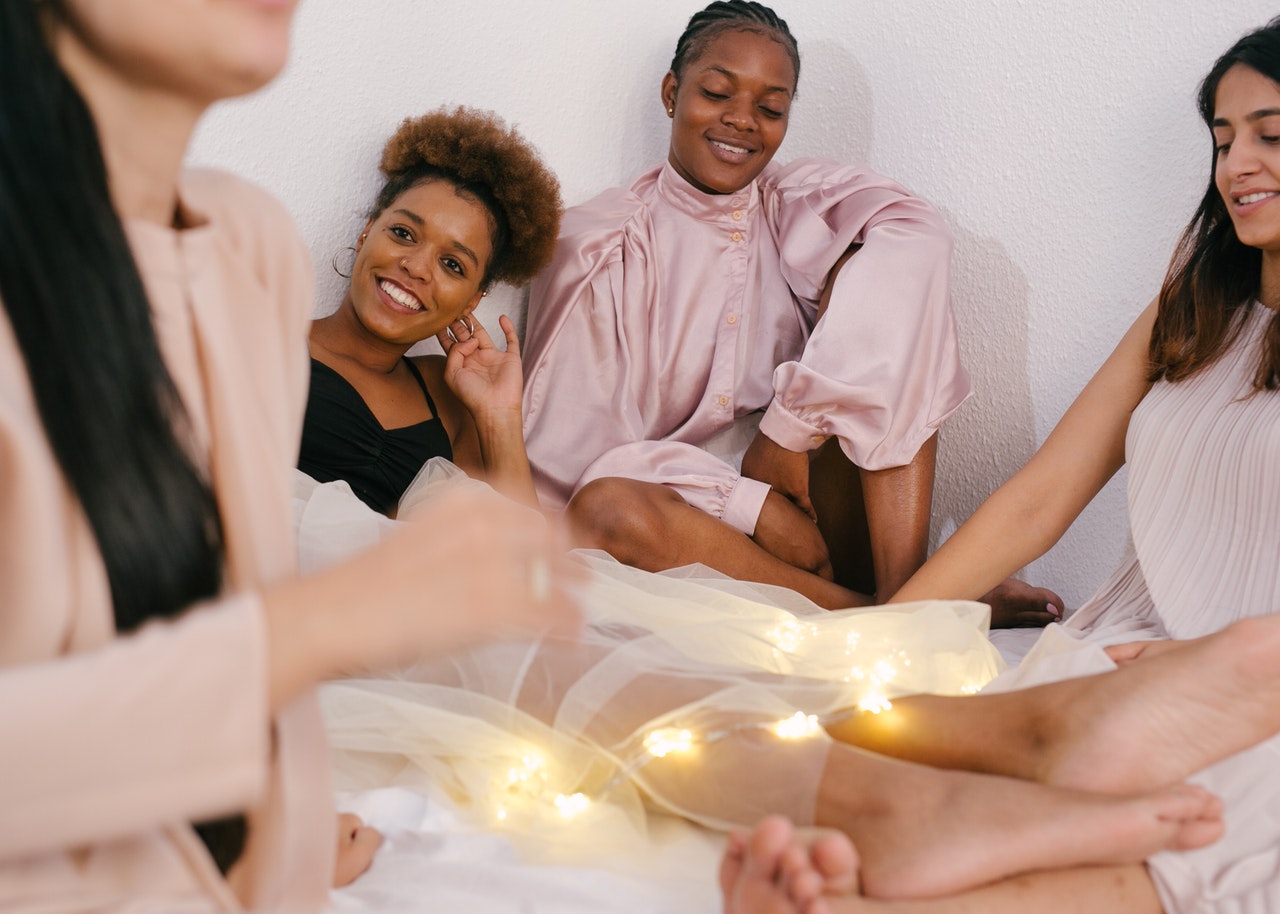 Women have been a crucial part of history, but for the longest time, they’ve been left out of it. The stories we tell – and how we tell them – matter as they impact individuals and cultures.

With equal representation being at the forefront of most discussions related to media and literature, it is becoming increasingly important to make sure that we include female centric narratives. When we don’t write enough stories about women, we’re erasing an important part of narratives that have shaped the contemporary world we live in.

Blogchatter had a discussion with Manreet Sodhi Someshwar about Female Narratives in a Male World on the 19th of March 2021, as part of the #BlogchatterWritFest.

Manreet Sodhi Someshwar is a multiple award-winning and bestselling writer of six books, including the Mehrunisa series and the critically-acclaimed The Long Walk Home and The Radiance of a Thousand Suns. Hailed as ‘a star on the literary horizon’ by Khushwant Singh and garnering endorsements from Gulzar for two of her books, Manreet and her work have featured at literary festivals in Singapore, Shanghai, Hong Kong, India and NYC. Her articles have appeared in The New York Times, the South China Morning Post and several Indian publications.

Manreet starts off by saying that a narrative is usually led by the protagonist. “This idea of a female centric narrative or a women-led narrative has recently acquired that sort of currency and it means that it is women who are telling the story.”

Manreet says that often in storytelling, the protagonists typically tend to be men and when they’re talking about female characters through their perspective, they often tend to be cliched and stereotypical in their writing.

Male writers are published the most and we have largely grown up reading the narratives in a certain way – the way that men see it. Women are often described in cliches like the pejorative saas-bahu narrative.

“For me, a female centric narrative is where the protagonists are women, women have agency, they are doing things, they are acting upon things rather than being opted upon – they are the ones telling the stories.”

Manreet goes on to talk about how the brunt of most violence during major historical events, like the Indian independence movement, the 1984 Sikh pogrom or the 9/11 attacks, was largely borne by women. However, she says, we don’t hear their stories often.

Manreet adds that personal experiences and thorough research go hand in hand as she talks about having taken a course in Trauma Studies to be able to better understand the psyche of the women around whom her book ‘Radiance of a Thousand Suns’ circles.

In order to ensure that her characters aren’t mere caricatures, Manreet says that she believes her first task as a writer is to get inside the head of the character she’s writing and try to see the world through their perspective.

On being asked whether she thinks reading women writers has become a fad, Manreet says she doesn’t mind it being a fad if it is something that helps more women writers get discovered and become mainstream.

Manreet thinks women writers don’t receive proper reception from audiences even though they have been around for quite some time.

“I don’t think our stories have to be told only via gender,” says Manreet while talking about her first novel which she wrote in the voice of a 66 year old, aging man. “To say that a woman should be writing only woman characters, or a man should only be writing male characters – that doesn’t make any sense.”, she adds.

She closes by saying that the emphasis should be on telling stories in a way that makes our world more real in the pages. “The women, men or children that we write about shouldn’t be cardboard characters, or cliches.”

“It’s not just in literature – we need, as a society, to become more aware of what the women in our midst are doing (…) how does she want to be portrayed?(…) See them as people first, and women later.”

You can check out the full interview with Manreet Sodhi Someshwar here.