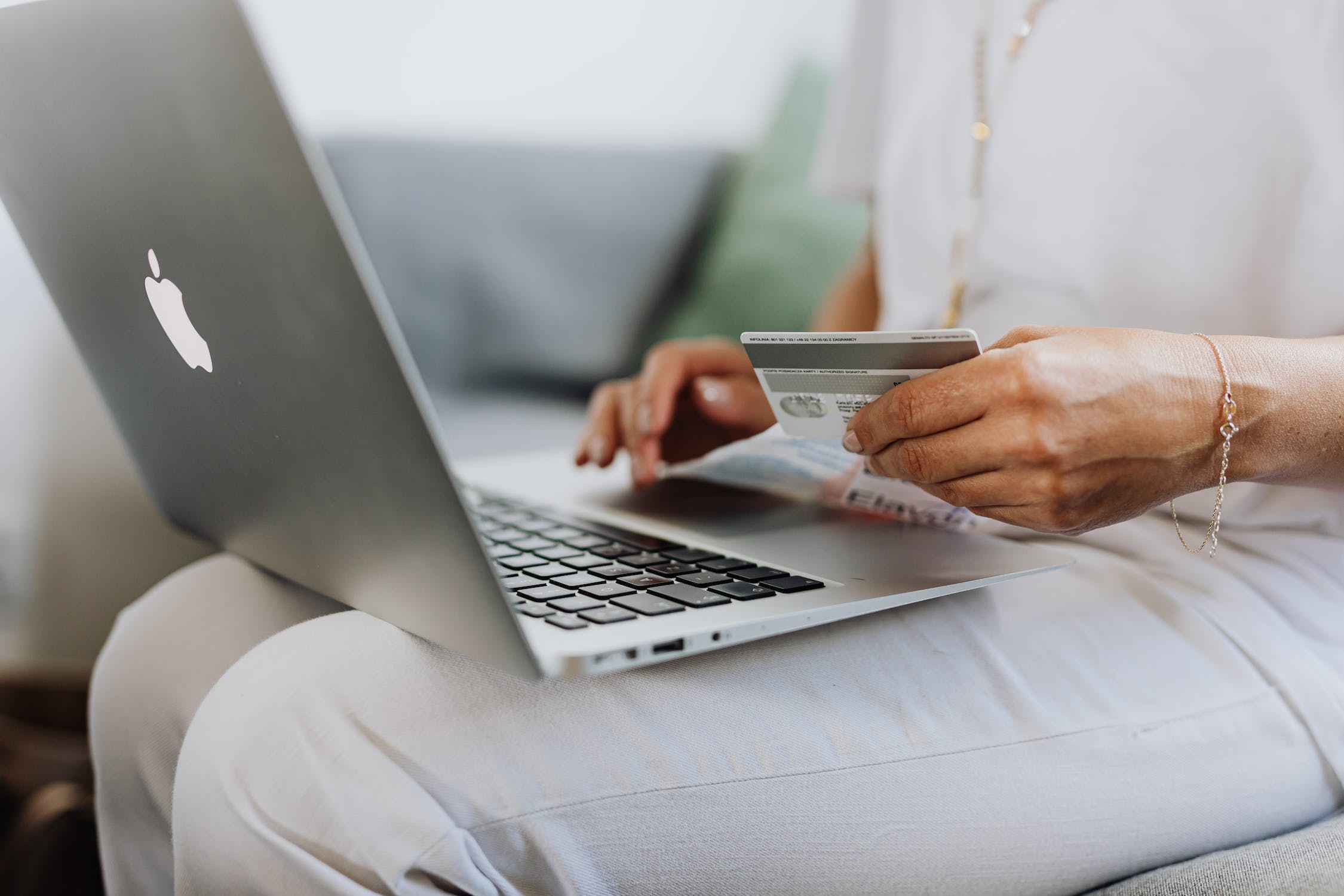 The Reserve Bank of India (RBI) in 2019 permitted card carriers to tokenize payment cards in a bid to keep enhancing the protection and security of transactions as the use of contactless banking had grown. Finally, the framework was adopted in October 2022, as the first step in the direction of a privacy-first infrastructure.

Tokenization is the act of substituting the original card information with a different code, or “token,” that should be distinct and adds an extra layer of security for the consumer credit card information. Tokenized electronic payments are thought to be secure because the retailer isn’t provided the real card information when completing the payment. The Reserve Bank of India made it plain that the deadline of October 1 for the effective implementation of the tokenization of bank transactions would not be extended. Following the notification, no internet merchants or merchant accounts will be allowed to retain any client credentials regarding credit cards on their platforms.

Tokenization came into effect on October 1st, but as many observers had expected, the payments ecosystem found it difficult to comply with the Reserve Bank of India’s guidelines. The Plunge Daily senior editor Zeyad Masroor Khan, had a Twitter Spaces conversation with Shreya Suri, partner IndusLaw on whether the tokenization implementation has been smooth and whether the ecosystem was ready.

Has the industry been ready?

The major problem in the appropriation of the new process is the management of traffic said Shreya Suri. Even though many players in the market have designed systems and started using the process but the implementation is not efficient due to the huge market size. The second issue that connects with the first one is the use cases of E-mandates relating to tokenization were rubber-stamped very late by banks and merchants. Also, the successful adoption rate is limited thus giving rise to issues.

Another problem for merchants is the limited infrastructure available with the payment partners. Many of these associate facilitators have not been able to list themselves because of the innate requirement of registering with the networks as well as banks. The space lacks uniformity. The inaccessibility of systems for partners especially micro and medium has affected user experience and business.

The last problem is public awareness of the procedure. Miss Suri says that she was not able to register for the token even after trying multiple times. This implies that the general public will face even more difficulties while registering. Most people do not know what is tokenization and how it is done. They even lack knowledge of how the system will help in maintaining privacy while securing transactions. The ecosystem falls short of many attributes to implement the token system, but in the future, it will have a greater impact.

According to Shreya Suri, the major bottleneck is the standardization of the procedure across different cards as well as bank networks and the lack of tests conducted before adopting it. Due to this a huge number of cards have not been registered for transactions. The implementation of the system has been very hasty and the issues signify that it was not 100 percent ready. All the payment aggregators facilitating card transactions cannot use the system, giving rise to a non-uniform process.

Another bottleneck is the failure to register the card for tokens. Swift implementation of tokenization gave less time for preparation to merchants, because of this they were not able to cope with the traffic.

The solution to Tokenization related issues

Shreya Suri suggests that the bottlenecks can be solved with regular supervisory audits conducted by RBI. These audits could help the participants and enable a more seamless way of tokenization. It will also ensure standardization across all the bank and card networks.

RBI could also reduce the gaps in the system with guidelines and advisories for correct functioning and traffic sustainability. A basic threshold for the system’s working and implementation will help the payment aggregators in aligning and making it compatible across their platforms.

It is reassuring to observe the watchdog undertaking action to improve security levels given the growing use of online wallets. No doubt, tokenization helps retailers create a user-friendly experience, greater process favorability ratings, efficiency, and privacy while also assisting in keeping the ultimate customer’s transactions interaction more secure. But an efficient implementation is necessary so that the intended benefits reach the common man.