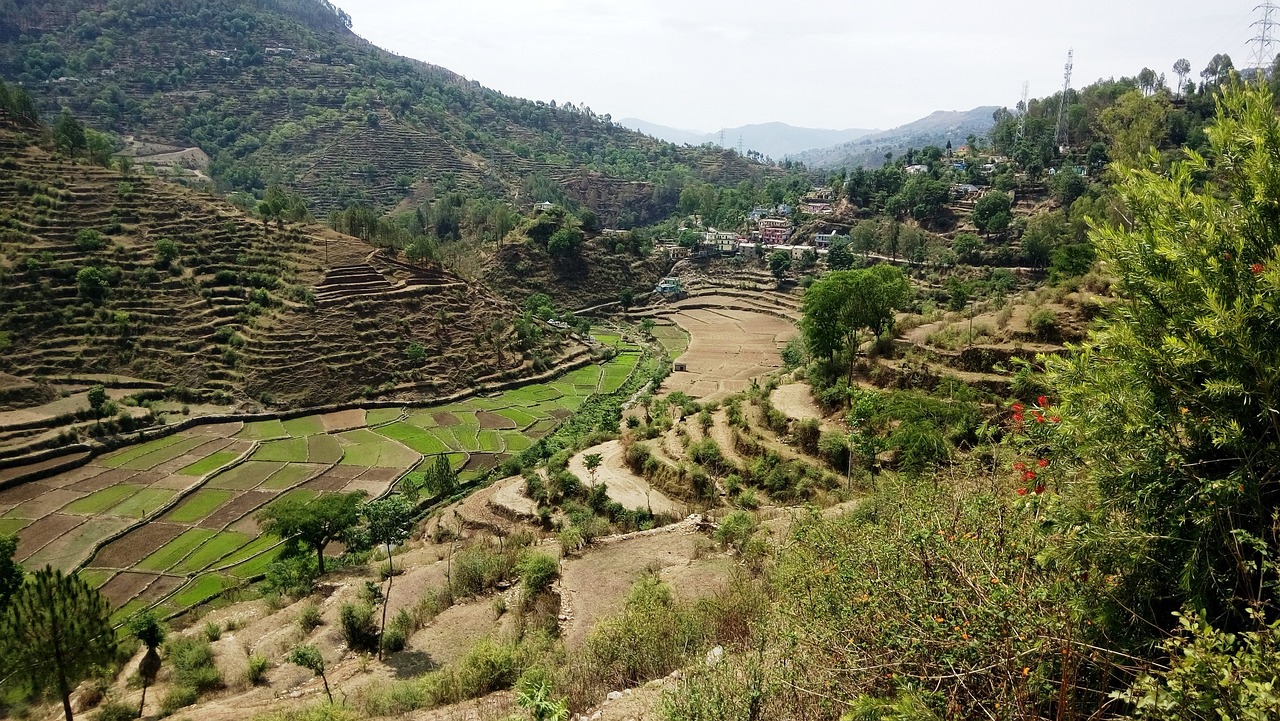 Indian sub-continent has a plethora of tourist spots that are quite known among the general public. But the country is also home to several villages that have something very peculiar by the country’s standards, like Varanasi’s Ratneshwar Temple leans at 9 degrees which is more than the Leaning tower of Pisa!

However, very few citizens know about it. Many hamlets are different from the rest and are worth a visit.

Most of the inhabitants of Mattur, a village in Karnataka’s Shivamogga region, speak Sanskrit daily. Sanskrit is widely spoken in this village, despite Kannada being the main vernacular of Karnataka. Sanskrit is an archaic Indian language that is no longer used as a medium of communication if that makes you ask what’s so special about this. In certain Indian institutions, Sanskrit is taught as a topic, although outside of religious rites, Sanskrit is not spoken in India. But this is routine for the people who live in Mattur town.

The settlement of Longwa is situated in Nagaland’s Mon district. Despite being one of the biggest in the province, the countryside is not included on the list for that reason. Hardly anything strange, but the town leader’s residence, sometimes referred to as Angh or the Ruler locally, is situated exactly where Myanmar and India’s borders meet. Anyone can be in both India and Myanmar at once if you are at the Anghs’ home. Also, the people that live in this town are dual nationals.

In 2017, Barwaan Village celebrated a marriage after 50 long years with a baraat ceremony. This is the peculiar but real tale of Barwaan in the Bihar region of the Kaimur Hills. For a very pointless explanation, zero marriages were held in place up to 2017. Ridiculous as this might have been resolved years ago, before all of this ever developed into a bizarre situation. This community was formerly referred to as the Village of Singles.

The primary cause of the high concentration of single men in Barwaan was its geographic position. Before 2017, a 10 km hike was required to get to Barwaan. Many would-be women and their parents have turned away as a result, but eventually, the townspeople built a pathway that rendered the weddings convenient.

We spend a significant portion of our lives and resources on entrance and exit gates, and afterward, we worry if gates are closed correctly, our safety, and other factors. There are also the people who live in the Maharashtrian village of Shani Shignapur, who are unaffected by any aspect of this. This neighborhood is known as the one without doors. True devotees of the Hindu god Shani stay there. The society thinks that anybody who hurts someone else in this area would face Shani dev’s vengeance.

Community residents aren’t always indigent. People of Hiware Bazar Village in Maharashtra’s Ahmednagar district have demonstrated this. The Township of Millionaires is the common name for this community. This community has more than 50 millionaires living there. Several people here have benefited from environmental sustainability and community-based ecological property administration. Due to the inhabitants’ deliberate attempts, it is one of India’s exemplary settlements.

The Shetpal village is home to both venomous cobras and tranquil local dwellers sharing one roof. No, the story doesn’t end there; young kids also have cobras as buddies. Be careful to give a designated location for the cobra to live if you plan on constructing a residence in Shetpal. The villagers of Shetpal consider these venomous serpents to be part of the household.

Khonoma is a remarkable tale of how a former hunting community was transformed into Today’s premier ecological community and a leading eco-conscious community. Among the first communities in the state to declare a blanket prohibition on poaching and timber harvesting is Khonoma. The laws are fairly rigid in this place. The Khonoma communities have banded together and assumed responsibility for the preservation of the woodland. These are wholly managed by the public and are known as Community Protected Forests.

This tiny community in Kodaikanal is considered a sacred settlement where temples are more than houses and no one wears shoes. Anybody caught donning footwear is fined. As there are no roads leading to Vellagavi village, the only way to reach there is through hiking.

The list ends here. On your next recreational retreat explore the townships if you wish to learn about India in depth.