Celebrating the mighty Sun God in the month of ‘Magha’ 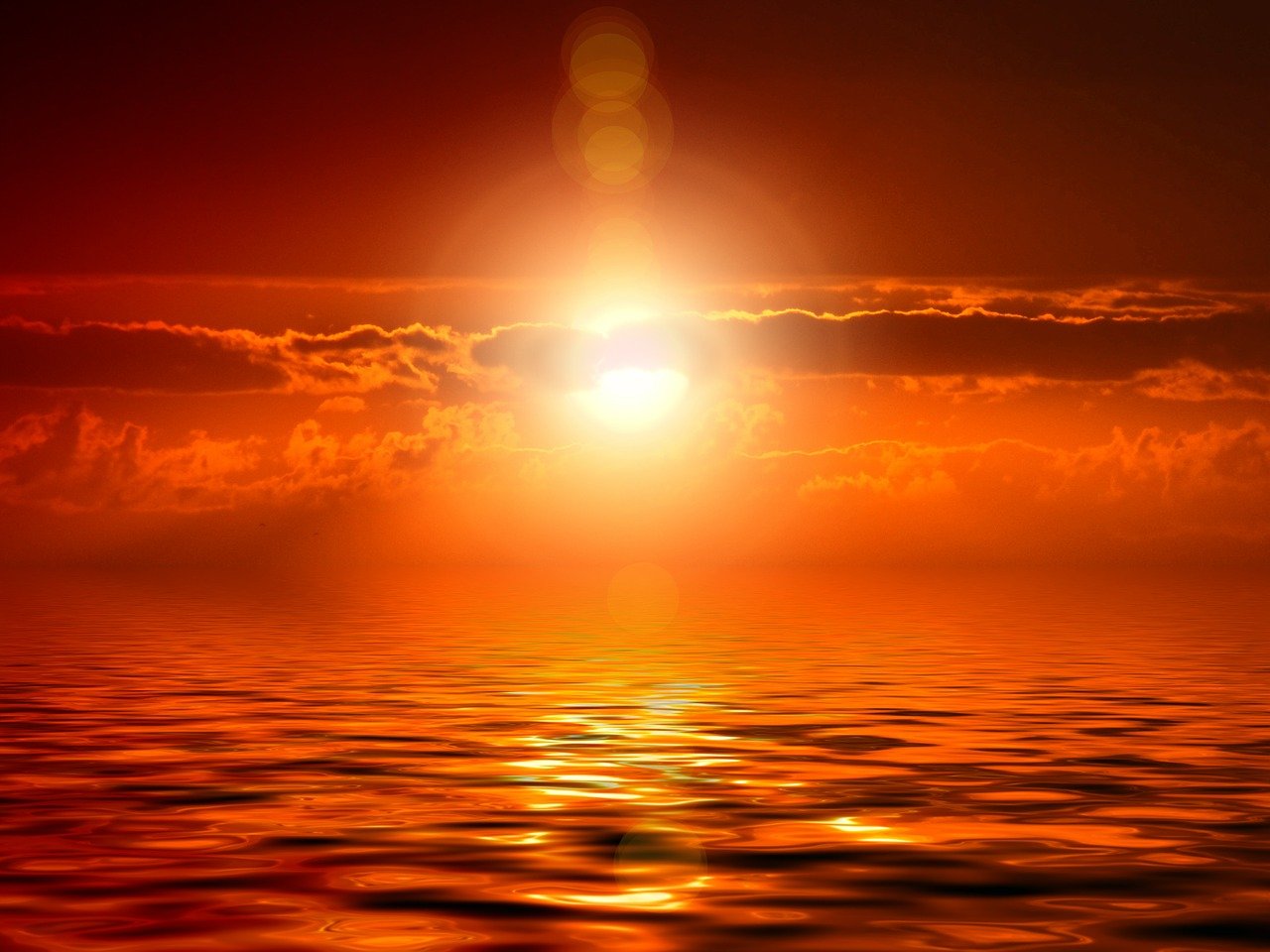 A day dedicated and celebrated for the Sun God is Ratha Sapthami. It is observed on the 7th day of lunar days (after Amavasya-new moon) in the Tamil Month of Thai (January 14 to Feb 14th) or   the seventh day in the bright half of Magha.

This year Ratha saptahmi the festival for sun god is celebrated on February 8th 2022. It is always observed in the Uttarayana– The progress of the Sun to the north of the Equator or the period or time of the summer solstice.

Makara Sankranthi marks the entry of the Sun into north direction which indicates brighter days of Sun ahead and end of the winter season. As the sun gets more vigour the days are long and nights gets shorter.  The Ratha saptahmi festival indicates his remarkable presence and start of bright light and hot days.

SUN GOD AND HIS TEMPLES IN SOUTH INDIA

The sun is regarded as the son of Kaashyapa and Aditi. He is represented as moving in a chariot drawn by seven horses, with Aruna as his charioteer. The seven horses in his chariot are his own beams which is a VIBGYOR.  In the Navagrahas (solar system) the Sun is the main planet among the nine.

Ratha sapthami festival is celebrated in all the temples of South India. On this day the presiding deity is taken out in procession on seven different vahanams (vehicles) starting with surya prabha vahanam (Sun God as a vehicle) in the early hours of the day and at the time of sun rise and ends with Chandra prabha vahanam at night.

Apart from the world famous sun temple at Konark, Odisha. These are the few small shrines and temples of Sun God in South India:

RITUALS ON THE RATHA SAPTHAMI DAY:

People on the Rathasapthami day have bath at the early hours by placing Arka leaves (Arka means Sun) in Sanskrit (ERUKKAN ILAI in Tamil, JILLEDAAKU in Telugu generally called Sun-Plant leaves) on their heads. Then chanting of Aditya Hridayam is done.

Aditya Hridayam is a master piece in spiritual literatures in praise of Sun-God, the supporter of the whole universe. It is a part of the Great epic Sri Ramayana. In Yuddha Kanda, Agastya Maharishi preached Sri Rama the Aditya Hridayam in praise of Sun-God to conquer Ravana-the King of Lanka in the battle field. Accordingly, Sri Rama chanted this mantra and killed Ravana.

In Kali Yuga also the worship of sun-god is popular and chanting of Aditya Hridayam by devotees in India is well-known. It is the detailed version of Gayathri Mantra. Aditya Hridayam consists of the efficacious epithets of the Sun-God, the chanting of which not only wards off all evil forces but also procures the fruits of all good deeds.

After the prayers to Sun God, a special sweet dish is prepared and offered to the God. . Each planet has been assigned a specific grain. Wheat is the grain assigned to Sun- God. At homes and at temples during NAVAGRAHA PUJA whole wheat is presented before the feet of the SUN-GOD.  Usually on this day wheat payasam/kheer is prepared and offered to devotees as prasadham or Bhog.

METHOD OF PREPARATION OF WHEAT KHEER

5. Soak the wheat previous night itself so that it cooks well.

6. For one cup of wheat add 5 cups of water and pressure cook it.

7. Allow it to cook over medium flame. Open the cooker after one whistle.

10. Add the paste and stir. Then finally add ghee and mix well and serve.

On the Rathasapthami day have the special bath, chant the sloka, prepare the wheat kheer and receive the blessings of Sun-God.

If you enjoyed this recipe and learning a little about Ratha Sapthami? Share your stories with us and get featured on BeStorified. Write to us here.