How Tudum is changing the way we watch Netflix 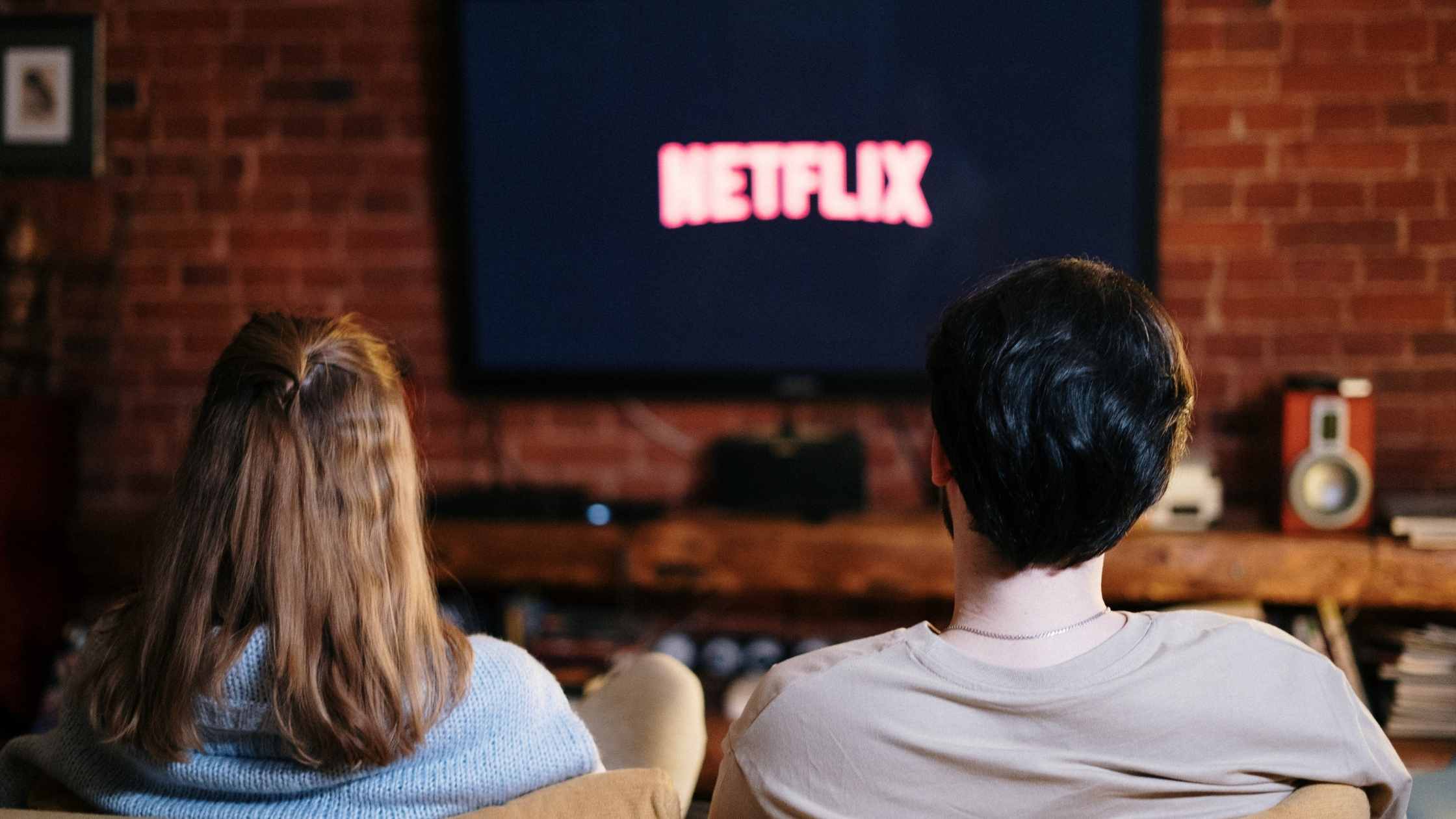 Netflix’s first ever fan event ‘Tudum’ has fans swooning. (read ‘us’) It premiered on this Saturday night, a perfect time to binge on favourite shows and movies. Bringing the biggest stars and creators over to the virtual stage, the OTT platform has one goal- to honor their fans and announce their returning shows, new shows and exclusive streaming films. Why ‘Tudum’ you ask? Well, that’s the sound that plays each time the Netflix app is opened and the logo pops up on our screens, making our heart leap as we sit back and relax for a show or movie.  You’re now trying to imitate that sound, aren’t you? We’ve been at that too, all weekend.

The who and what of Tudum

The first hour was hosted by YouTuber and former late night host Lilly Singh, the second hour had Stranger Things’ Finn Wolfhard and Caleb McLaughlin, with Bridgerton’s Nicola Coughlan taking over for the third and final hour. Radhika Apte and Ali Fazal hosted the Indian segment.

Around 100 films and series were featured throughout the three-hour event – including some popular returning seasons like Stranger Things, Bridgerton and The Witcher, La Casa De Papel and Cobra Kai, as well as blockbuster films like Red Notice, Don’t Look Up, Extraction, The Harder They Fall, The Old Guard and more. The viewers also got an insight into “Finding Anamika”, the digital debut of Madhuri Dixit; director Sanjay Leela Bhansali’s debut series “Heeramandi” and Vishal Bhardwaj’s spy thriller film “Khufiya”

Exclusive first looks, never before seen scenes make fans feel special and heard. Bringing back must-see popular content or giving a behind the scenes peep is a nice gesture to retain fans and grow the platform. Pop culture has long-running stories that grew with us and we love to revisit them fondly, build even a cult around them with merch, numerous fandoms, and more. In short, these are the stories that always find a way back no matter how old and Netflix wants to be the keeper of such stories. They’re off to a good start we say, with this comic con like event. The event is broadcasted across Netflix’s YouTube channels worldwide, in addition to Twitter, Twitch and Facebook, that too in 29 languages! We love the diversity.

Stone Age, Bronze Age, and Iron Age we define entire epics of humanity by the technology they use.

These words by the CEO of Netflix are making us wonder if we are in the Netflix Age now and are heading for a revolution, the beginning of a Universe- a one of a kind one where everyone get the stories they need to hear.

Speaking of stories, we love them too, and would like to hear from you. Contribute to us (check here) and get featured on BeStorified, with everything trending around the word!