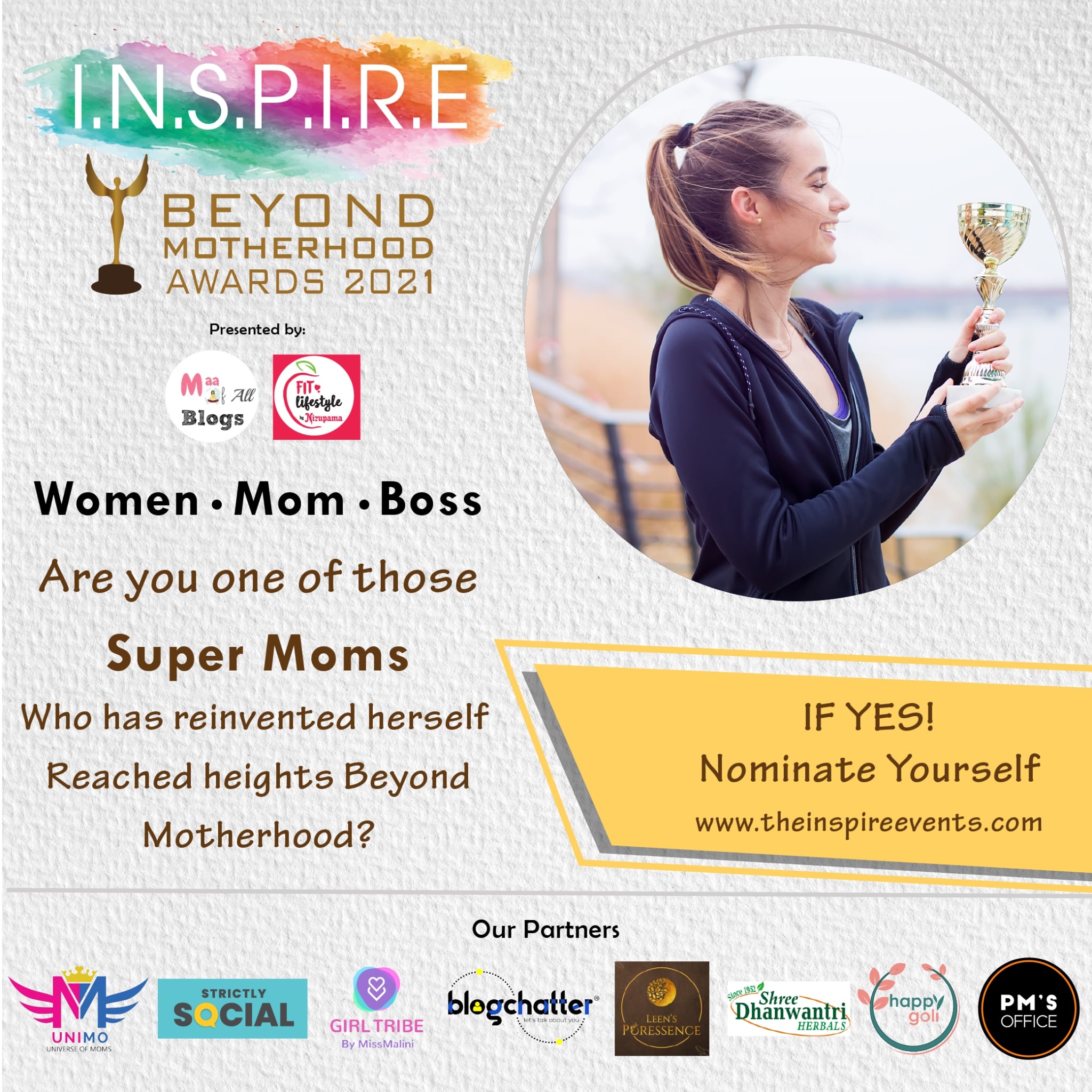 When we Google the meaning of Motherhood:

the state of being a mother.

“she juggles motherhood with a demanding career”

A woman who has just given birth has to go through so many unsaid changes and sacrifices, from physical to mental changes, from personal to professional sacrifices. Isn’t it just miraculous how a woman can handle and go through ample change in just a few months?

Indeed it is! This is MOTHERHOOD.

We have seen so many women go through selecting the most unfortunate life choices (demanding to meet the needs of society), where selecting a career over handling the family is yet considered taboo.

Especially the phase in their forties is highly triggering since women undergo menopause.

However, we came across two marvellous moms with a similar career path, who have been urging and motivating women to find their own individuality and to keep doing something beyond their family duties, be it pursuing their passion or creating their own line of work, through an online community they formed-I.N.S.P.I.R.E BEYOND MOTHERHOOD AWARDS founded by PRERNA SINHA (Founder Maaofallblogs) & NIRUPAMA (Founder Fitlifestyle).

These two fabulous mothers have paved their own way through life and are successful in their careers alongside being moms and taking care of their families. Trust me, this is no easy feat.

Inspire Beyond Motherhood Awards (IBM Awards) was initiated 2 years ago in 2019 and saw a star-studded Award ceremony that took place in Mumbai. In 2020, the pandemic didn’t let them pause their initiative and they organized a virtual award show in December 2020 felicitating 34 moms as the winners.

So what are I.N.S.P.I.R.E Beyond Motherhood Awards?

Much is being said and done about expanding the role of women in society. Inspire Beyond Motherhood Awards is about recognizing, and supporting mothers who have gone beyond raising kids and nurturing a family to creating their own mark. Such mothers need to be celebrated – not just for what they have done, but for the inspiration, their stories can provide thousands of other women who are going through a similar lifecycle stage and struggling to juggle priorities other than raising their children.

I.N.S.P.I.R.E  awards believe that supporting women going through this tough phase of their life stage is a cause worth fighting for. Helping them re-establish these women and give them a sense of dignity, a purpose, and the confidence that only comes from financial independence.

So for all the mothers who have shown exceptional skills by juggling amongst various life concepts and giving a new definition to motherhood, here’s an exciting opportunity for you all to showcase your story of how you reinvented yourself and posed your way in life. Nominate NOW for the I.N.S.P.I.R.E Beyond Motherhood Awards Season 3!!