What self-determined woman Marie Curie teaches us about feminism? 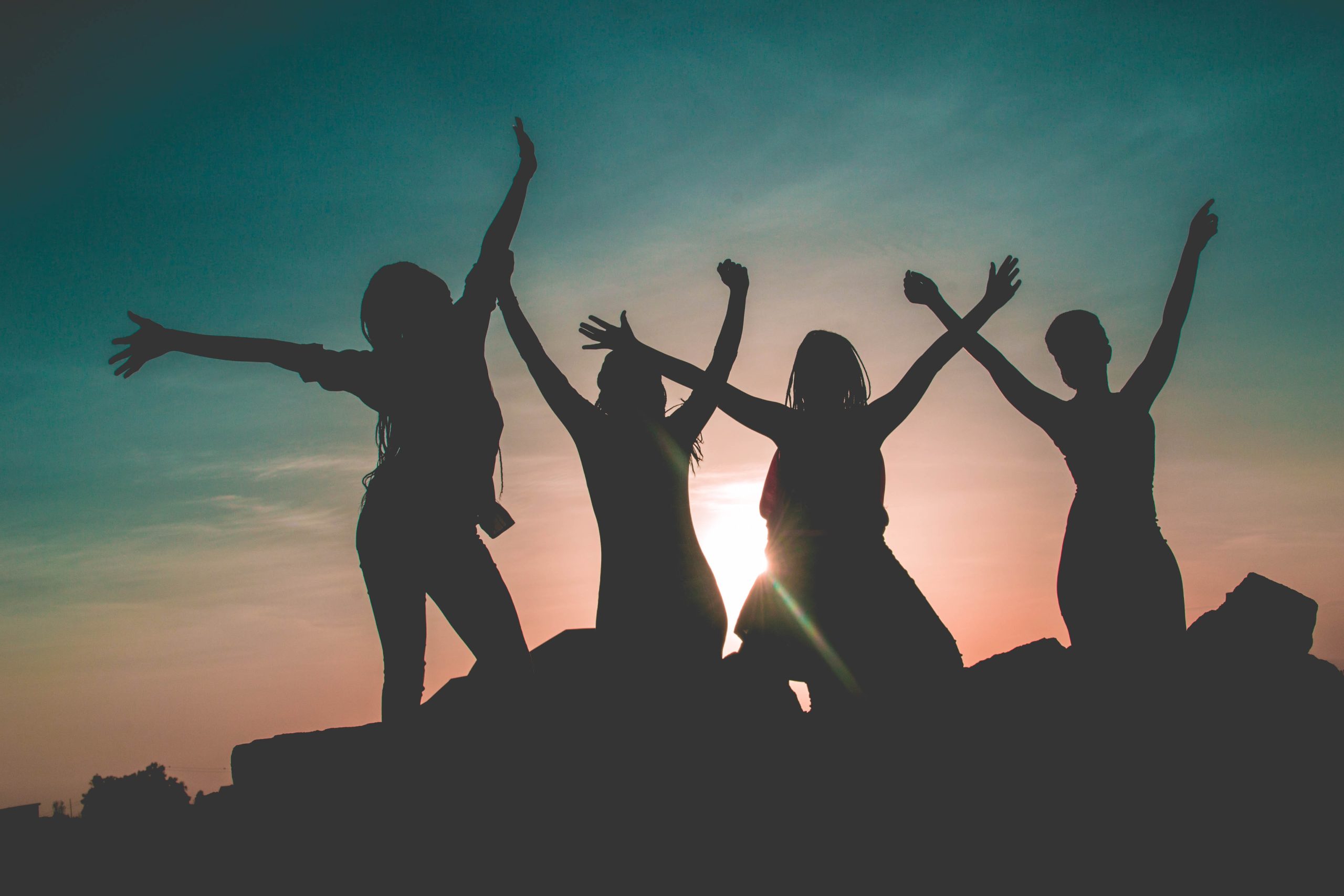 Marie Curie was the first woman to win a Nobel Prize, in Physics, and with her later win, in Chemistry, she became the first person to claim Nobel honors twice. Her efforts with her husband Pierre led to the discovery of polonium and radium, and she championed the development of X-rays.

This two-time Nobel laureate paved the way to modernity. She is an example of self-determination.

We can be who we want to be

Being the only woman in history to have won two Nobel prizes, in two different categories and also making a breakthrough discovery, she proved that this is possible.

Marie Curie and her unbridled passion

While she is remembered for her amazing scientific contributions, the physicist and chemist was her own person and is also remembered for her unconventional romantic life. It was very important for her to have this choice on how she wanted to live, and in what way. She wanted to decide on her own about her life in science and her private life. That is a huge inspiration for women today.

It’s all in the family

In fact, her mother and grandmother, both pioneers in their fields, supported her ambitions from a very early age. They also encouraged her to fight for important causes, such as helping women to access scientific careers and increasing scientific literacy among the general public.

She insisted that her contribution be recognised

At that time, the scientific community was mostly dominated by male physicists. Any feminine help was considered as minor and secondary to any man’s.

But Marie, along with her husband Pierre’s support, insisted that her name be added to the proposal transmitted to the Nobel Committee by the French Academy of Sciences for their work on radiation phenomena.

Marie, assisted by her daughter Irène, strongly encouraged the promotion of women in physics, in France and abroad. Since 1906 and until her death, she hired 45 women, never practicing discriminatory selection among men and women scientists.

In the scientific community around the world, we are not yet close to equality. But we look up to Marie Curie as a model to follow and to inspire women in the struggle for more equality in opportunities, responsibilities and rewards.

If you have a similar story about a renowned personally, or an anecdote about your life, write to us and you can be a contributor at BeStorified.

Previous Posts Immersive Art Exhibits: A New Genre
Next Posts How To Use Bitcoin Mining Software For Beginners