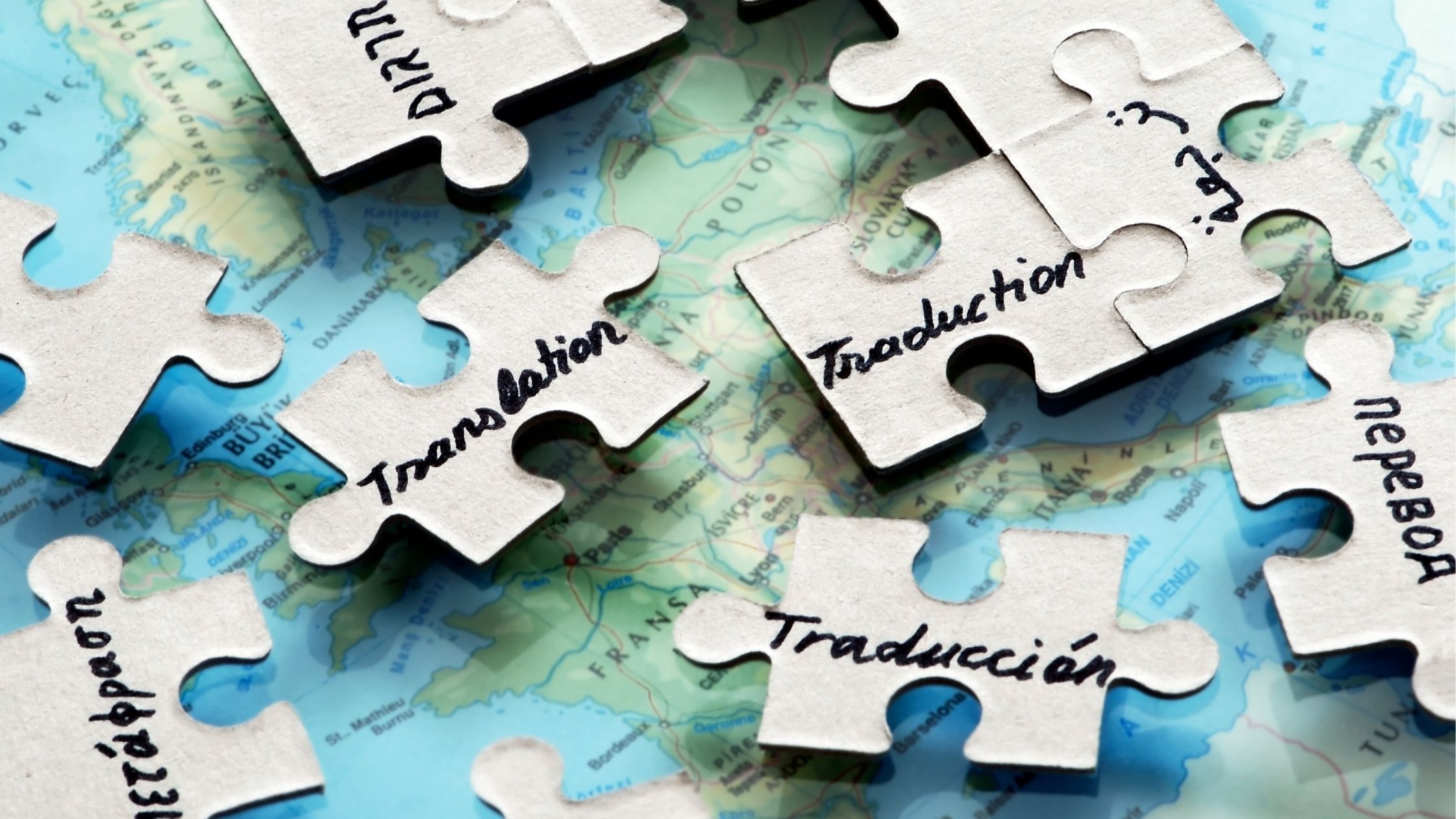 As a translator, immersing oneself into the original writer’s world and life is crucial to getting the best possible outcome. We virtually met with two brilliant writers, Jenny Bhatt and Jayasree Kalathil to hear from the experts how translated works are a window to our culture. Jayasree’s translated works have won multiple awards, including JCB Prize for literature 2020 for her translation of S Hareesh’s ‘Moustache’. Jenny hosts a podcast called Desi Books and is also a book critic and literary translator, her latest translation being ‘Ratno Dholi’, a translation of the prolific Gujarati writer Dhumketu’s short stories.

The magic is in the essence

Translation isn’t just going from language A to B. A reader reading a translated work shouldn’t feel like they are reading something originally in English. It has to retain the beauty and magic. Capturing the essence of the original work into the translated work is a process that requires research. Jenny did this by living in Dhumketu’s place and meeting with his living relatives. It helped her know him better from different perspectives and feel his writing on another level to give justice to the stories she translated. Jayasree felt that reading other works by the author also helps in getting a sense of them. Jenny had read all of Dhumketu’s short stories which are 600 before she could decide which 6 she would include! This way she was able to portray his growth as a writer through her translation.

Of aesthetics and little nuances

Translators try to get the aesthetics right too- those little phrases and idiosyncrasies that are unique to the language. Jenny’s notes had revealed recurring cultural aspects- something that encompasses a whole set of emotions or ‘bhav’ that a non- Gujarati wouldn’t know. Jayasree added that translating the intensity of those emotions is more difficult, and when she doesn’t find a suitable equivalent, she sometimes chooses to use literal translations to preserve the storytelling method. Jenny too felt that some musicality that comes with the Gujarati language will need translation for the same reason. Eventually there are days when something doesn’t fit in and at that time both the writers agreed that patience, trial and error is the way to go until it just clicks and the right word pops up!

Does context setting matter a lot?

Readers are intelligent enough to make of the book what they will and that is what writers expect as well. A writer’s job is just to write . He / She should not worry about how the readers will receive it! Jayasree’s focus is always on the story and how to translate it in the best possible way. Any context setting that she may do remains outside of the story. Quite similar to how she did in the introduction of her translation of ‘Moustache.’ These are additional aspects for an inquisitive reader but not a necessity. Jenny believes in adding footnotes to provide context for certain things that may not be available on Google. For instance, something that is unique to a Gujarati culture but from a hundred years ago would make more sense if the right context is provided.

How translating works changes you as a reader

Translating can make you a better reader. In fact, a more purposeful and mindful one. When you translate a piece of work you have to read with the utmost attention to detail in order to notice little intricacies. Jenny felt that it had made her a better editor. Interestingly she often finds herself questioning her own work while editing. This way she ensures that the message she wants to convey is apt. This perfection is a result of her experience in translation. Jayasree on the other hand had spent a lot of her childhood reading works translated from Russian, Spanish, English and other languages into Malayalam. This exposure to various cultures made her feel that the idea of Literature crossing boundaries isn’t difficult. The extensive time she has spent reading and translating has also made her an attentive writer. And, this is without being influenced by the styles of the writers she translates.

A blend of three entities adding value to a translation

A translator is also a reader and an author and these three identities together enhance the translation. It is not possible to separate them and as both the writers say, bring all the three entities to the table! You bring your enthusiasm as a reader and aesthetics as a writer and since it is a translated work, there is going to be a touch of you in the finished piece as well, which is how it is supposed to be at the end of the day, a co-creation. You can watch the entire discussion we had with Jayasree and Jenny here and also tell us have you read any translated work? What did you like most about it?