Best translated literature from India to read right away! 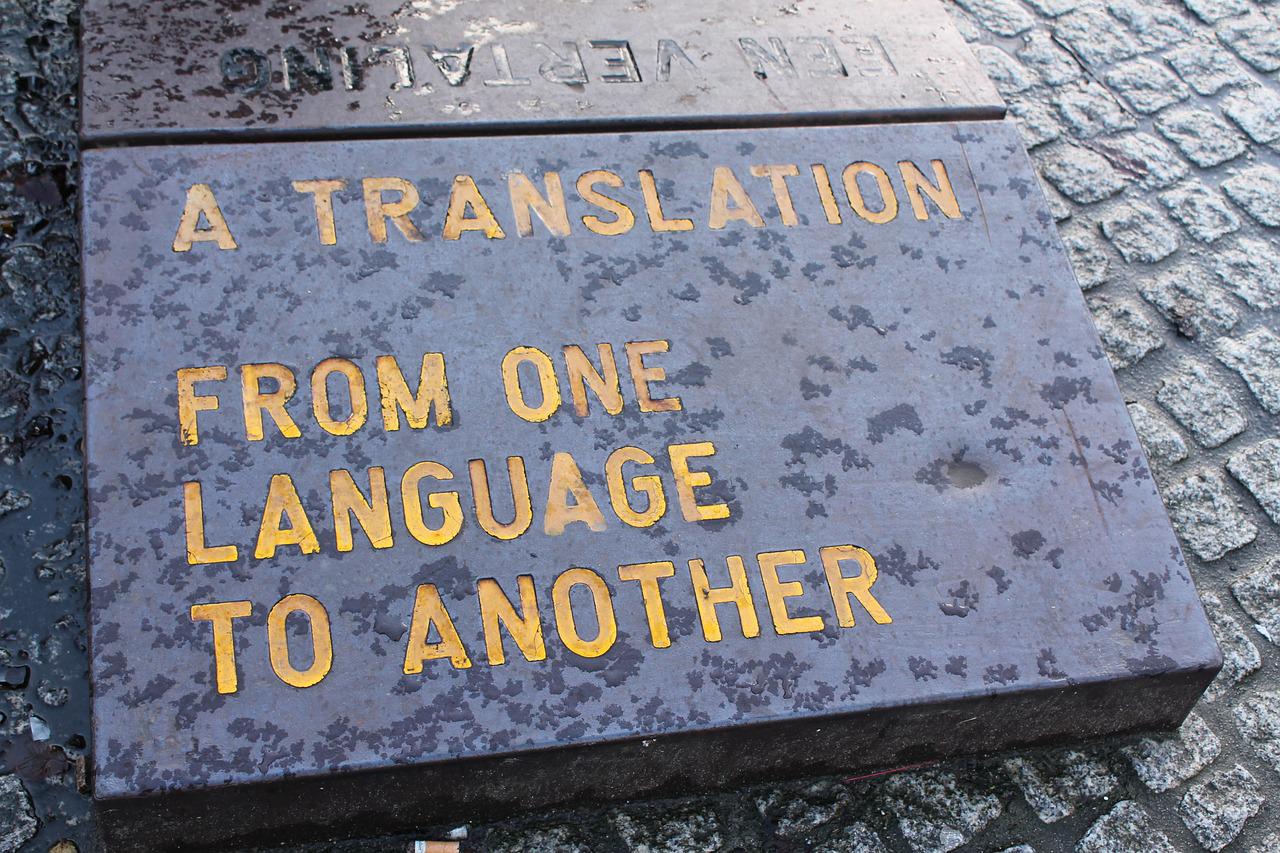 Are you a bibliophile? Can you tell with certainty that you have devoured all that the fictional world had to offer? Despite knowing more than one language, we always feel the most comfortable with our native tongue. This is because we share a deep connection with our roots. Born in this land of vast historical and cultural diversity, a person’s lifetime will never be enough to savor all the richness of literary India. With twenty-two official languages, Indian Literature goes a long way back further than any other literature in the world.

“If you want to know a country, read its writers.”

To know more about our history, an easy way is to read through the literary works of that particular era.

There exists an extensive collection of literature across different languages that presents baffling diversity in themes, characters, world-setting, along with historical accuracy (in some cases).

Now as a novice, Let’s dive in and find out some interesting literature from different parts of India that were translated into English.

Written at the young age of twenty-two, this book is a ride full of tempestuous emotions that fluctuates along the journey of heart-shattering love and heartbreak. The exceptional narration of this story handles the relationships of the protagonist with such tenderness and clarity, transcending the readers into its world.

This coming-of-age tale is a bleak novel with feminism as its central theme. As the very name of the novel hints, the story is very unique and has a blend of myth, history, imagination, and realism. Meera, through her magnum opus assertively brings out the male chauvinism across various sections of society and the injustice faced by all modern women of India.

The Mirror of Beauty by Shamsur Rahman Faruqi, translated from Urdu by the author | Penguin

Set in the backdrop of early colonial rule and the end of the Mughal empire, the story spans around the uncertain life of impeccable ethereal beauty that no man can turn a blind eye to. Although a slow burn, you will get to experience the lifestyle of the people from the vanished time of 18th and 19th century India.

One Part Woman by Perumal Murugan, translated from Tamil by Aniruddhan Vasudevan | Penguin

Born in India, it is an unspoken rule to abide by the handbook provided by the society, containing expectations to be met by every individual in order to fit into the community. However good a person may be, people always try to find fault in the shortcomings of others. Perumal Murugan in his most controversial novel speaks up about the madness that prevails in our society.

One of the most horrifying nights in Indian history, was August 15, 1947, the day we witnessed the partition of India. An event that had an underlying effect on future India and which ruled over our history textbooks for decades. This story delicately brings out the terror faced by women during the partition.

The Hour Past Midnight by Salma, Translated from Tamil by Lakshmi Holstrom

A rare glimpse into the lives of Muslim women in rural India where people are unsympathetic to women’s needs and wishes. Salma paints an ideal canvas full of intrinsic human emotions, where women are only deemed fit to be a perfect wife to her husband, having no respect, let alone freedom struggling to survive through socially constructed norms and conventions of the society.

Reading a book in its original language may be hard when compared to its translated version. However, reading authentic stories in different languages from different parts of the world is a new experience altogether.

Have you ever come across a book that has kindled your interest in the literary works of that language? Do you have a favorite book in your mother tongue? Share them with us and get featured on BeStorified.