Check how bookish you are with this fun quiz #WorldBookDay 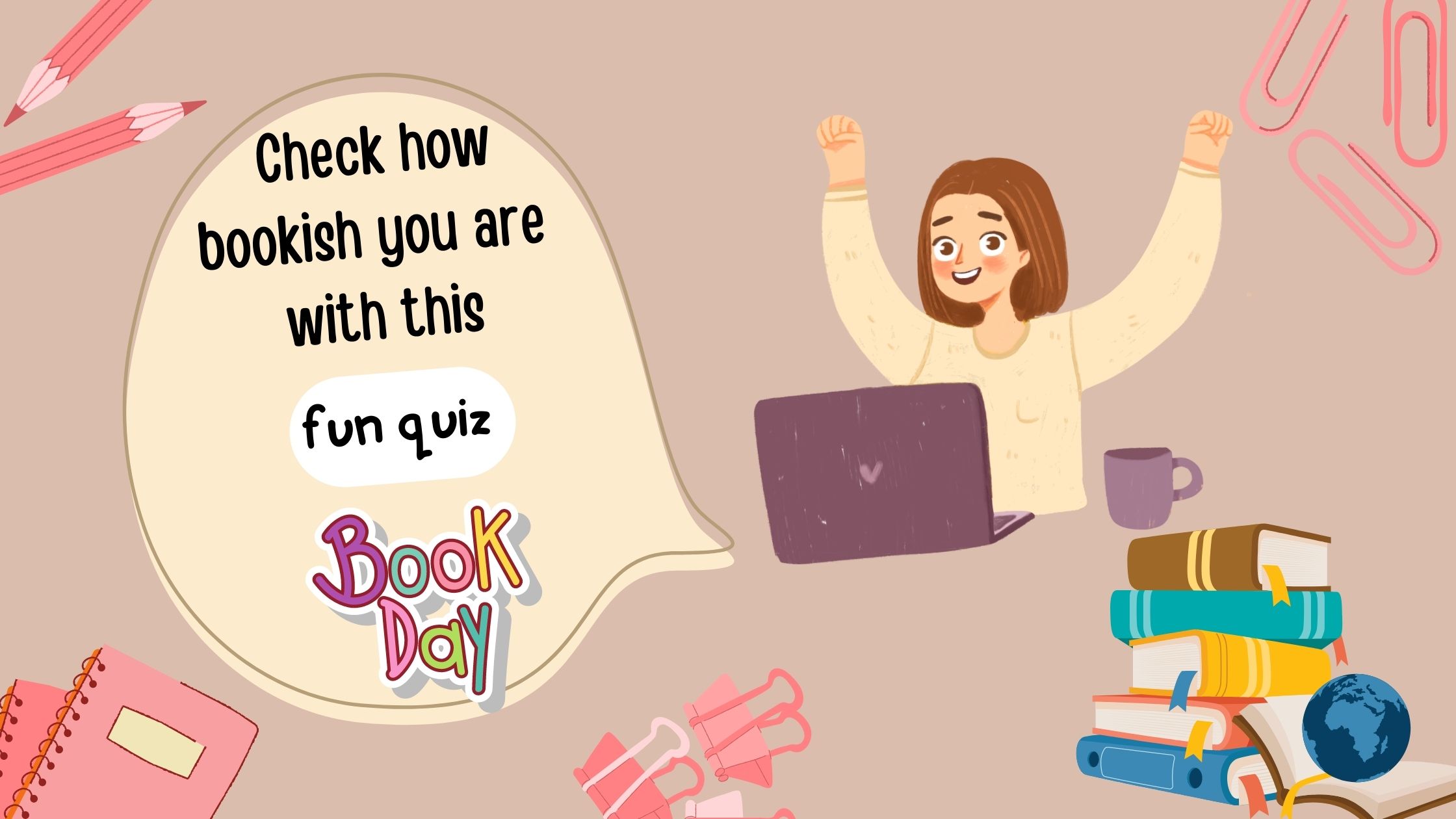 There can be never too many books or too much celebration around them. So let’s continue celebrating World Book Day with a quiz on books and get to know many facts about the first recorded books on various subjects.

1. William Makepeace Thackeray first found himself as a writer and the weakness and the strength of his long sustained satire against the social foibles of his time are revealed in the book. Name the book.

3. Growse in his translation of which book observed that “his book is in every one’s hands from the court, to the cottage, and is read and heard and appreciated alike by every class of the Hindu community, whether high or low, rich or poor, young or old” ?

4. The first law books “Narada Samhitha and Bruhaspathi Samhitha were written by

5. Written by Apicius in the 4th century AD in Rome, it contains 500 recipes including many with Indian spices. Name the world’s first recorded cook book?

6. In 1800 the word was created and the book cover produced. The first recorded use of the noun is believed to be in 1821. The first use of the verb was recorded in 1879. It is referred to as a book with blank pages for pasting items into. Identify the Book.

7. Which is the shortest novel ever written in English?

8. Which is considered as the first Encyclopedia in the world?

9. The brain child of Sir Hugh Beaver, the book was co-founded by twin brothers Norris and Ross Mc Whirter in 1955. Identify the book.

10. The oldest known printed book was created with a method known as block printing, which utilised panels of hand- carved wood blocks in reverse. Identify the book.

How many did you get right? Share your answers on social and tag BeStorified.  If you have something interesting like this to share, write to us and get featured on our site!