Do you know these remarkable women from India? 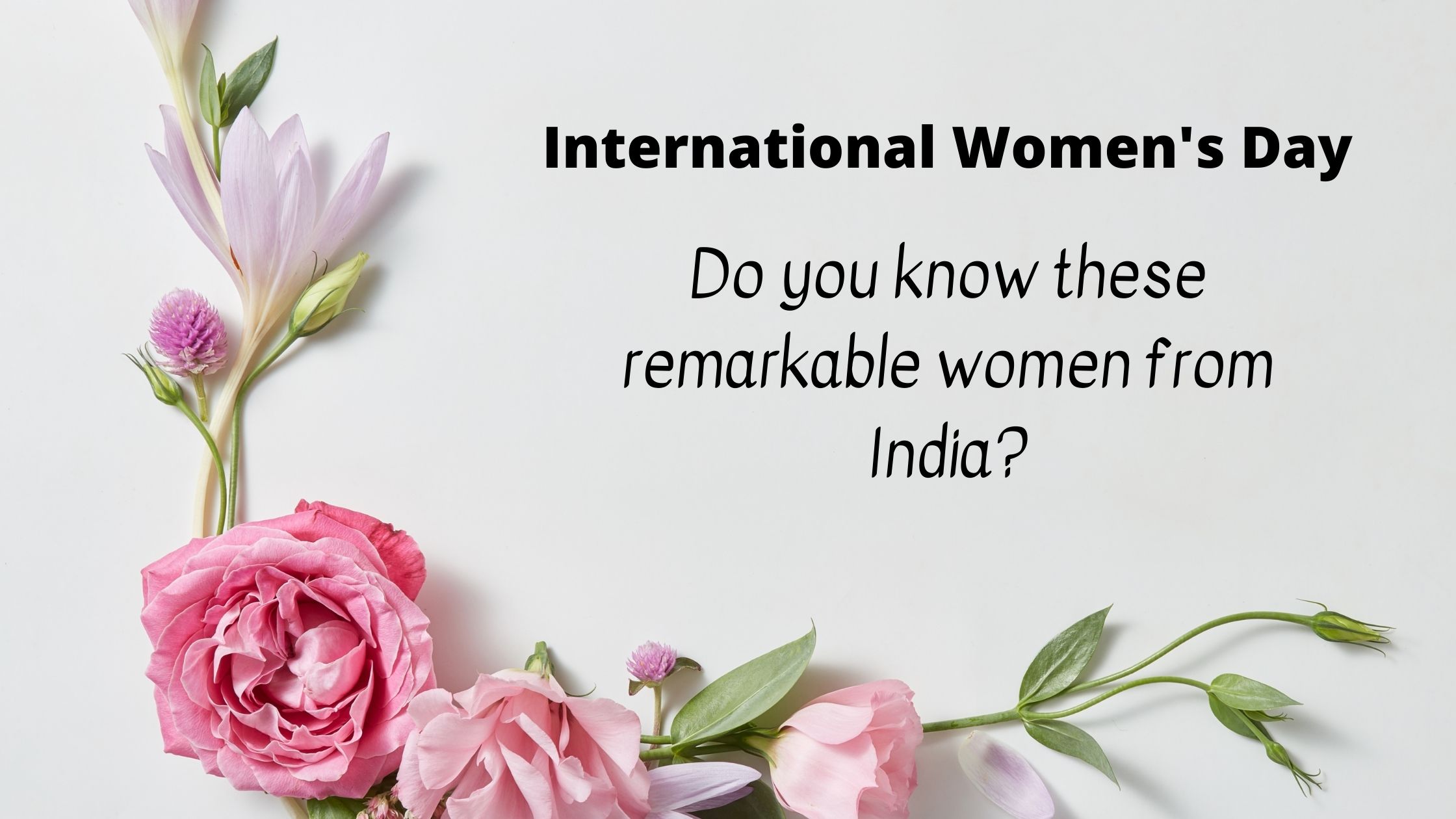 March 8th is celebrated as Women’s Day and we remember women all over the world who made a mark in their chosen field. Check your knowledge on the achievements and landmarks of these Indian women with a quiz we have! Answers are at the end.

1. She combined theatre and fashion in a show “Panchvastra”. An eminent Indian fashion designer, she won the achievement award in 2012 at L’oreal Paris Femina Women’s Awards. Who is she ?

2. A Bollywood thespian and an illustrious theatre artist, she became popular with the role of Lady Chatterjee in the TV serial “Jewel in the Crown’. Who is she?

3. She presented the album “Garland of Gems” – English renditions of Rabindra sangeet. She is the first lady of Indian pop music and is fondly called as the original pop queen of India. Who is she?

4. She was the driving force behind the renaissance of Indian handicrafts, handlooms and theatre in Independent India. She is known as “Hatkargha Maa“ for her works in the handloom sector. Who is she?

5. She has to her credit 600 short stories in Tamil and 250 in English. She published her first story “Kaveri” in 1957. The Madras players presented an English play based on her work. Who is she?

6. She performed in the constitution club Delhi, in front of the then vice president Dr. Sarvapalli Radhakrishnan, an Benaras Gharana exponent and a Padma Vibhushan awardee. Who is she?

7. She accompanies herself with three instruments as she sings. She won the MTV Video and Music awards for her single “Panchee Ho Jawan”. Who is this one woman band?

8. A women’s group headquartered in Pune has active members spread across the country. Their one fervent purpose is women empowerment through biking. What is the name of this women’s group?

9. She designed helmets for women who care as much for their safety as for their self- expression. The product was launched in 2014. Who is the designer?

10. She is a blogger and a UN volunteer. She received the US Presidential service award for her service with Delta women. Who is she?