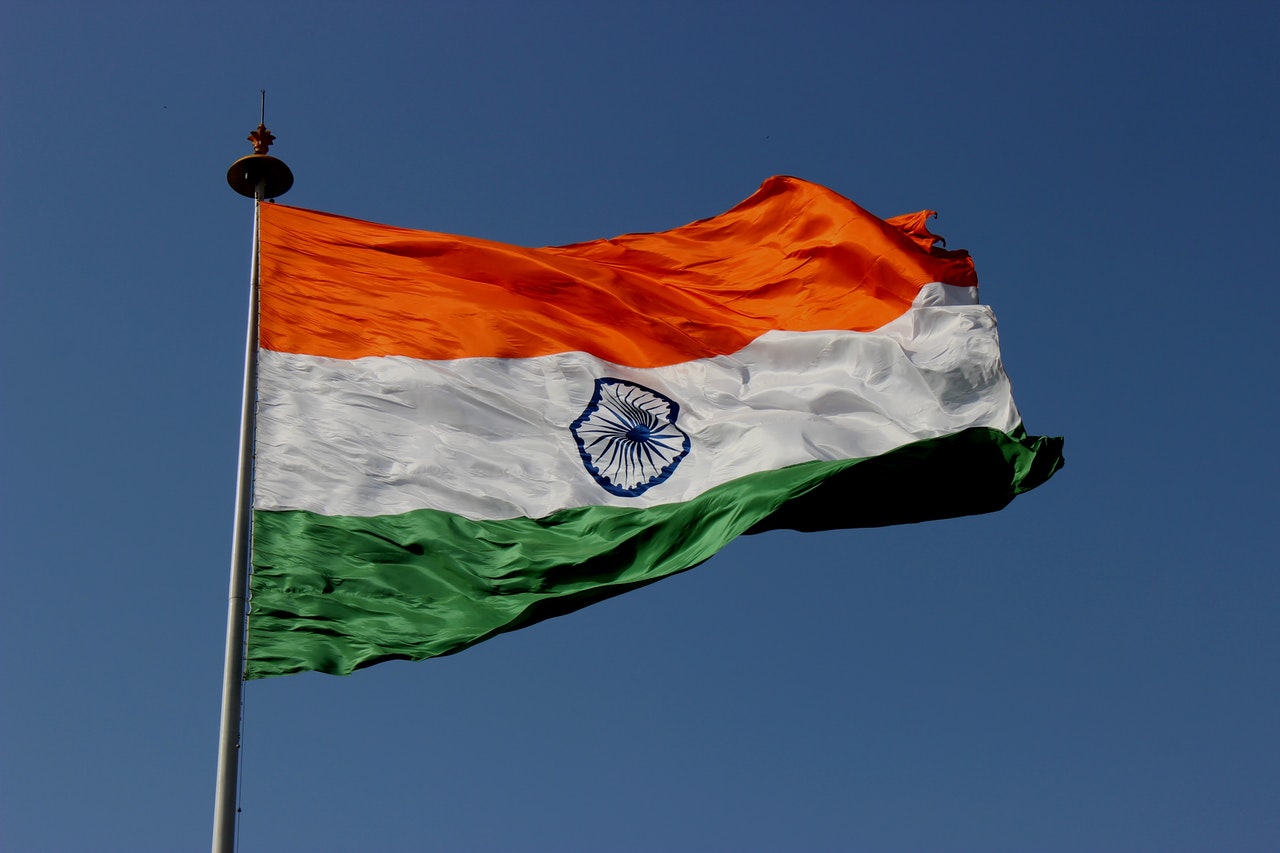 No matter how many times we speak, there will always be a little more to speak about India’s struggle for freedom. There are common men and women who resisted and fought against oppression and built this nation. Within this period, India saw many heroes for whom the nation was more important than their own lives. And after Independence, many heroes shaped and protected the nation with their sacrifices and contribution.

Here are the few Indian heroes and their contributions we can never forget.

The famous and young freedom fighter who threw himself into the hands of the British without caring for his life will always be an inspiration. His bravery and courage and dedication to the country is beyond imagination. He showed the world it takes only a little courage to put the oppresser in fear. His death at the age of 23 awakened the youth and the citizens to fight against oppression. He was involved in two high profile attacks on British authorities which was a reaction to the Jallianwala Bagh attacks.

He was only 15 when he revolted against the Britishers. He was a part of India’s freedom movement and sold magazines and articles that would make the locals stand against the Britishers. He became a revolutionary and also was part of a mission to kill a British judge which led him to his death. His revolutionary bravery only at the age of 18 shook the nation and inspired others to take part in the freedom struggle.

The hero of the 21st century we should not forget, started the famous program called Super 30 which educates 30 students from economically backward classes and makes their way to top institutions like IIT. He has been teaching students free of cost and helping them make their careers in the field of engineering. He gives others what he has needed the most. He has been a “messiah” to the financially backward people. The bollywood film called Super30 is based on his life.

The Nobel Peace winner is one of the heroes whose contribution will always be remembered. He is an engineering graduate who taught in villages. But he left teaching and founded the organization Bachpan Bachao Andolan, which has freed thousands of children from slave-like conditions. He started his peaceful struggle to stop children from being exploited as labour instead of attending school. He has also contributed to the development of international conventions on the rights of children.

When we talk of heroes, we picturize only the ones we see on the reel. There are people beyond the screens who have been working for society and making it better. Every one of us can contribute to the wellness of society. Take inspiration from these real-life Indian heroes from history.

If you want to share your stories and views, you can write for BeStorified. Read the guidelines.

Previous Posts 5 Destinations you should travel to right away!
Next Posts Confessions of an online shopper- What kind are you?