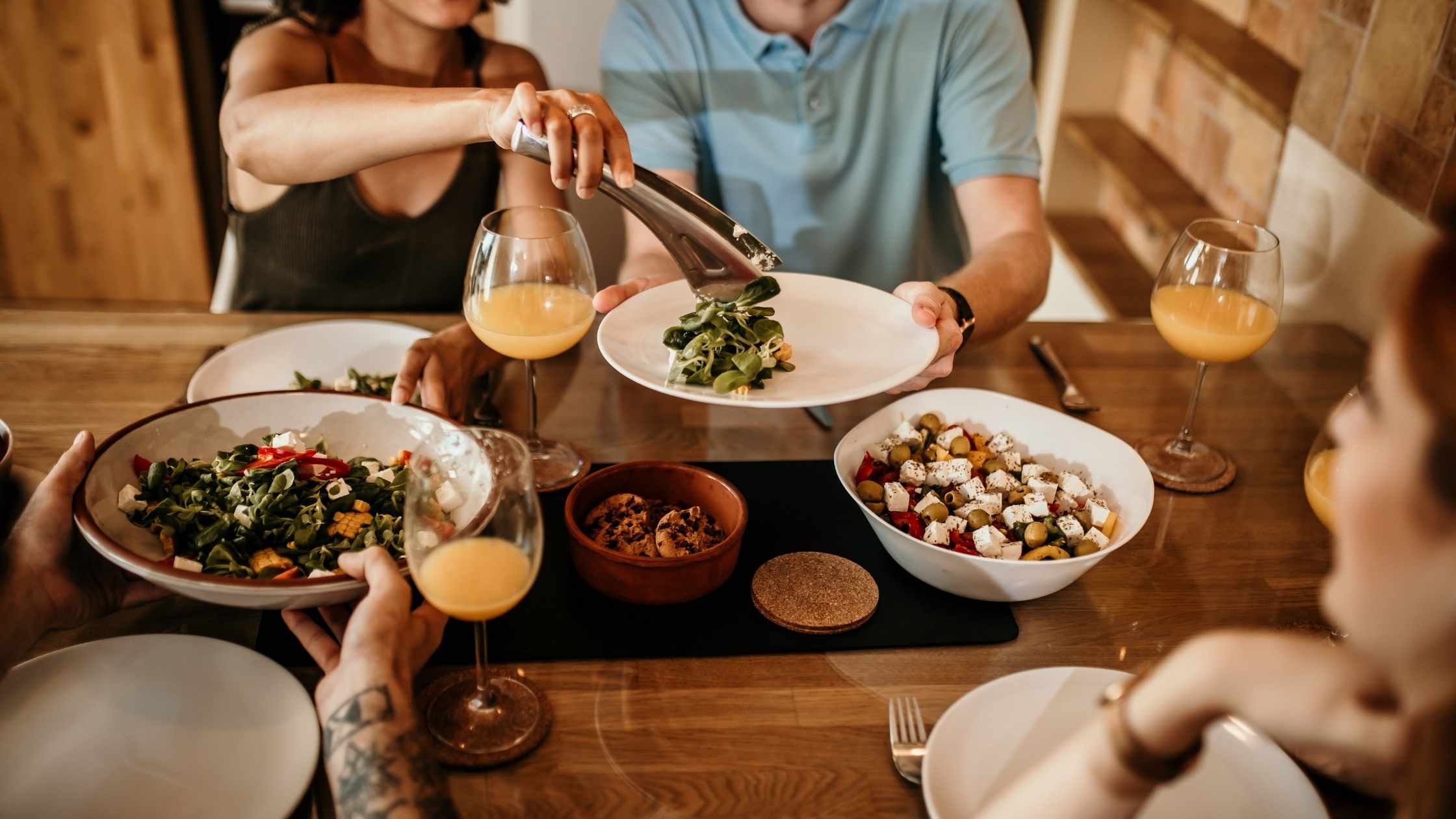 November 1st is celebrated as World Vegan Day the world over. Veganism emerged as a socio-cultural movement in the mid-1940s, when a group of vegetarians broke away from the Leicester Vegetarian Society in England to form the Vegan Society.

The most defining characteristic of a vegan is, perhaps, their diet. They do not consume dairy, eggs, cheese, or any other products of animal origin, in addition to refraining from meat. However, veganism is not merely about consuming a plant-based diet —it is a lifestyle choice that aims to exclude all forms of animal exploitation and cruelty. This includes purchasing beauty products, and clothing, that do not exploit animals during any stage of production.

Veganism is becoming increasingly popular— due to ethical concerns surrounding animal exploitation, the massive carbon footprint of the livestock industry, and even for health-related reasons. This World Vegan Day you can support the movement by trying a plant-based meal. We’ve even curated a list of delicious vegan dishes from across the globe to help you on your culinary journey.

Baba ganoush is a dip that originated in the Eastern Mediterranean. In its most basic form, baba ganoush is made with aubergine, tahini, olive oil, lemon juice, garlic and salt. Baba ganoush is similar to hummus, but it uses grilled or roasted aubergine instead of chickpeas. It is often served together with pita bread and raw, crisp veggies. When made well, baba ganoush is incredibly smooth, smokey,and savoury.

For fast-food fiends, falafel is the perfect food for you. Falafel is a Middle Eastern fast-food that consists of chickpeas that are mixed with fresh herbs and spices, rolled into balls, and then deep fried until golden brown. Falafel is often served in pita sandwiches with tahini sauce or hummus, but it can also be enjoyed alongside other dishes or as a part of a mezze spread. When served in a pita sandwich — the falafel is the vegan counterpart of a shawarma.

Pampoenkoekies, traditional South African pumpkin fritters, are lightly fried and served as a breakfast item or a side dish. For sweet-lovers, pampoenkoekies can act as the perfect autumnal dessert when topped with a generous drizzle of caramel sauce.

The masala dosa needs no introduction amongst Indians. For those in the dark, the masala dosa is a staple South Indian breakfast food.  A dosa is a crispy crepe made out of a fermented rice and lentil batter.  A masala dosa is a dosa that is stuffed with spiced potato, and is served together with a delicious coconut chutney, coriander chutney, or even alone.  Masala dosas are crispy, flavourful, healthy — making them the right way to start your day. .

Admittedly, Portuguese cuisine is not vegan friendly. However, in northern Portugal, caldo verde is the ideal comfort food on a cold winter’s evening. This soup is made with Portuguese cabbage, potatoes, onions, olive oil and tomatoes. Caldo verde was traditionally cooked in a metal pot over an open fire and served in a clay bowl. Eaten with a slice of freshly baked, herbed  bread,  this delectable dish will warm even the most weary, tired soul.

We hope you join us in celebrating World Vegan Day and enjoy these delicious meals. If you have an interesting idea to contribute write to us here and you’ll get featured on BeStorified

Previous Posts Inside the mind of Tim Burton
Next Posts Eco-friendly ways to decorate your home this Diwali!