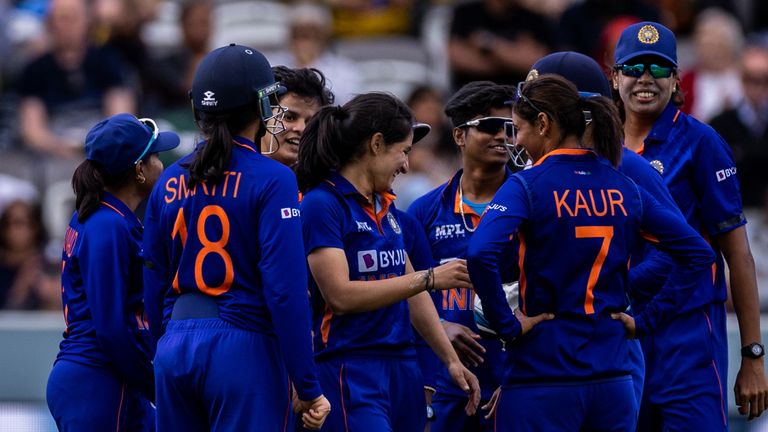 The Board of Control for Cricket in India (BCCI) made a landmark step on Thursday when it declared an “equal pay rule,” stating that its centrally-contracted men’s and women’s cricketers will receive equal game payments.

The implication of the new wage system

The choice was made as a first step in combating prejudice in the game. This significant judgment regarding pay fairness for our female cricketers was made by the Apex Council. In international cricket, female players will get the same match fees as male players. This choice creates the framework for cricket’s expansion and advancement. Roger Binny believes that this is a huge advancement for both women’s cricket and the sport as a whole. India has now implemented equal pay in world cricket, moving up from number two. Equivalent game payments for its female players were first declared by New Zealand Cricket earlier this year.

Why the new wage system is necessary?

Diana Edulji, a former player of India, said she and her colleagues had to spend their own money to represent the nation, even during the World Cup, while match fees were unprecedented at the time the Women’s Cricket Association of India ran the sport. The pay parity declaration by the BCCI brought attention from Edulji, a 66-year-old senior member of the Committee of Administrators, who referred to it as a “Diwali gift” for female cricket players and recognition for their accomplishments on the pitch.

How far have we come?

Basic facilities were poor and there was little money for women’s sports between 1976 and 1993. The players were forced to ride in unreserved spaces, due to a lack of funds.  Things didn’t start looking better until the BCCI took over women’s cricket in 2006.

This is a tremendously good development for the sport and Indian athletes. Perhaps another move towards gender justice in all facets of the sport in India and many nations around the world after the recent announcement on the women’s IPL. As Edulji noted, the incumbent team will perform with fervor and even greater satisfaction because they’ll be serving the nation, which is a very honorable position to hold.

When Edulji served on the BCCI’s Committee of Administrators, female players received one-time benefits, pensions were compensated to those who had played fewer than 10 Test matches, and the current players received upgrades to their transportation and lodging options. They were no longer required to share rooms in five-star resorts, premium travel became the norm, and everyday entitlements were increased to complement those of the men’s national team.

Future of Women’s Cricket in India

The inaugural women’s IPL is scheduled to begin to play in March of the following year, and Edulji predicted that this will inspire more females to pick up the sport. The IPL (women’s) is fast approaching, and all is set up for women’s cricket to have a fantastic career in India. This is a push, and even more, girls would participate in local cricket.

Also, if you want to share anything on a topic you care deeply for, send us your submission. Here are the guidelines