10 heist movies you should not miss before the year ends 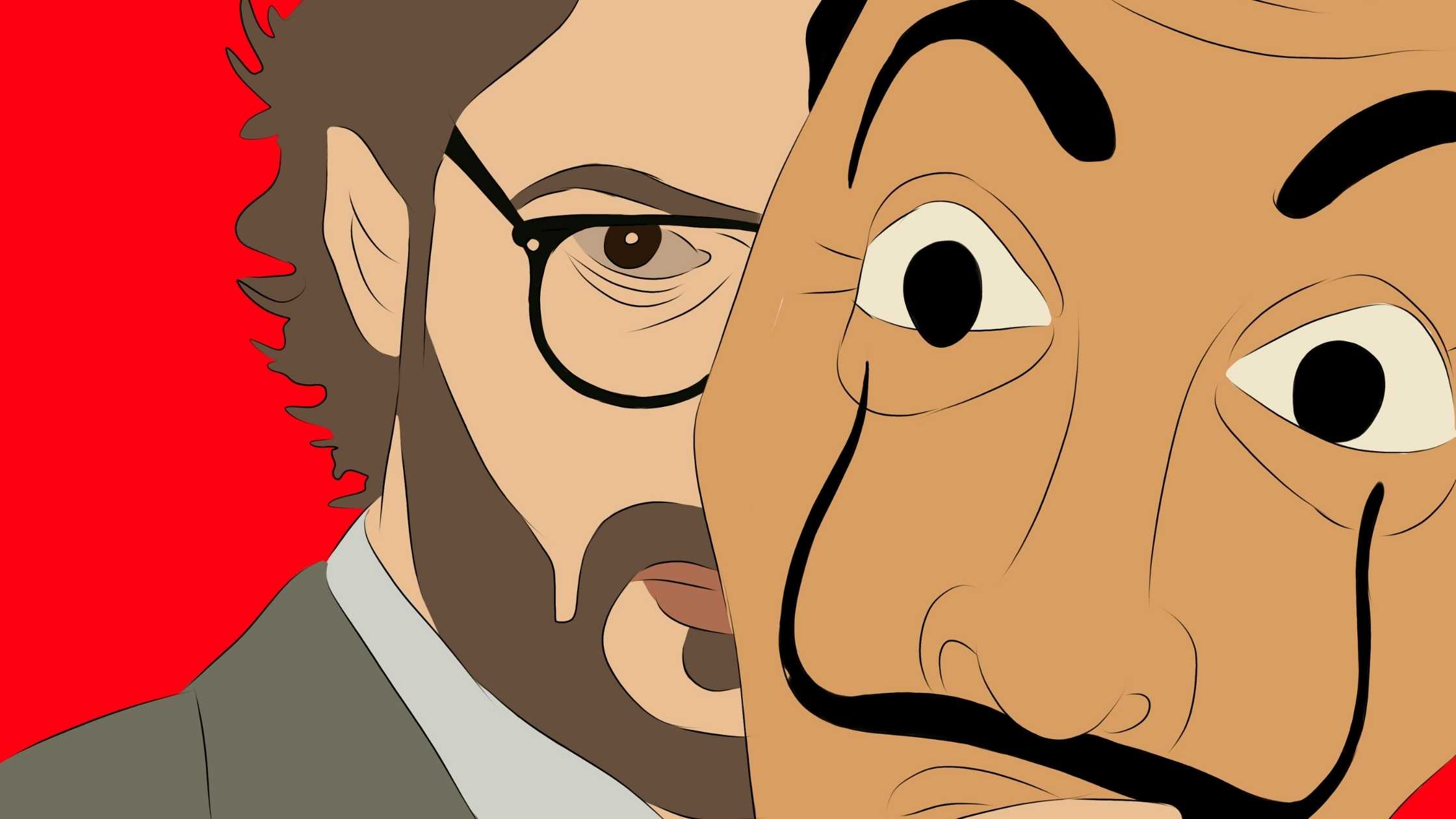 Thieves, liars, double crossing, wild and ambitious robberies, easy getaways, cops chasing and tyres screeching- there’s no doubt heist movies lend themselves to quality entertainment. The skills, the fast paced action, the structure and efficiency of the crimes, we enjoy watching people work with expertise. There’s hardly ever an oops moment because the orchestrators rarely stumble or do anything accidentally. All this thrill makes us somehow live vicariously through the characters.

If you can relate to how we feel, here are a few of our favourite heist movies that are worth watching.

With fast cars and few words, The Driver excels at maneuvering getaway vehicles through the tightest of spots, making him quite in demand in criminal circles. A 1978 neo-noir movie, it portrays getaway driving at its best.

The Italian Job succeeds in delivering an entertaining modern take on the original 1969 heist film. The big chase and charismatic cast make it worth watching.

Lieutenant Hanna, a detective, decides to catch a highly intelligent seasonal criminal who has vowed to pull off one last robbery before he retires for good. Though Al Pacino and Robert De Niro share but a handful of screen minutes together, Heat is an engrossing crime drama.

You’re sure to know this one, and perhaps scratched your head over it too. Inception is smart, thrilling and creative. Implanting ideas in the mind of a CEO sounds mind boggling!

Small-time crook Clyde tries to steal a car and winds up with its owners daughter. What follows is a love story and a violent crime spree. You cannot miss this classic Bonnie and Clyde.

In The Town There’s this very efficient gang of thieves who rob a bank. While they always succeed when they do so, this time one of the crew members falls in love with the assistant manager of the bank. Sigh. It becomes a bumpy ride of choices from then on.

Okay, we’re not a great fan of the direction and screenplay in 211, but there’s Nicolas Cage. An aging cop that’s him, his partner and their ride-along who is in for an adventure of a lifetime get caught in a standoff with a band of former mercenaries robbing a bank.

Ashley Judd and Morgan Freeman have always been a great team and boy do we love Ashley taking charge! In High Crimes a successful lawyer’s husband is arrested for murdering 9 villagers in El Salvador sometime in his past as a US soldier under another name. It is up to her to find out the truth in an ocean of lies.

Accountant Christian Wolff works for various illegal companies and manipulates their financial records. As he uncooks the books for a new client, the Treasury Department closes in on his activities, and the body count starts to rise. Ben Affleck’s brilliant performance makes this movie worth the watch.

Denzel Washington and the adorable Dakota Fanning in this movie make us sit on the edge of our seats during the chases and bawl our eyes out in moments of tenderness. He certainly is a Man on Fire in this role, swearing vengeance on those who committed an unspeakable act against the family he was hired to protect.

Our list of ten movies is done! Would you like to add some more? Write to us here and get featured on BeStorified.