5 Regional Shows We Are Obsessing Over 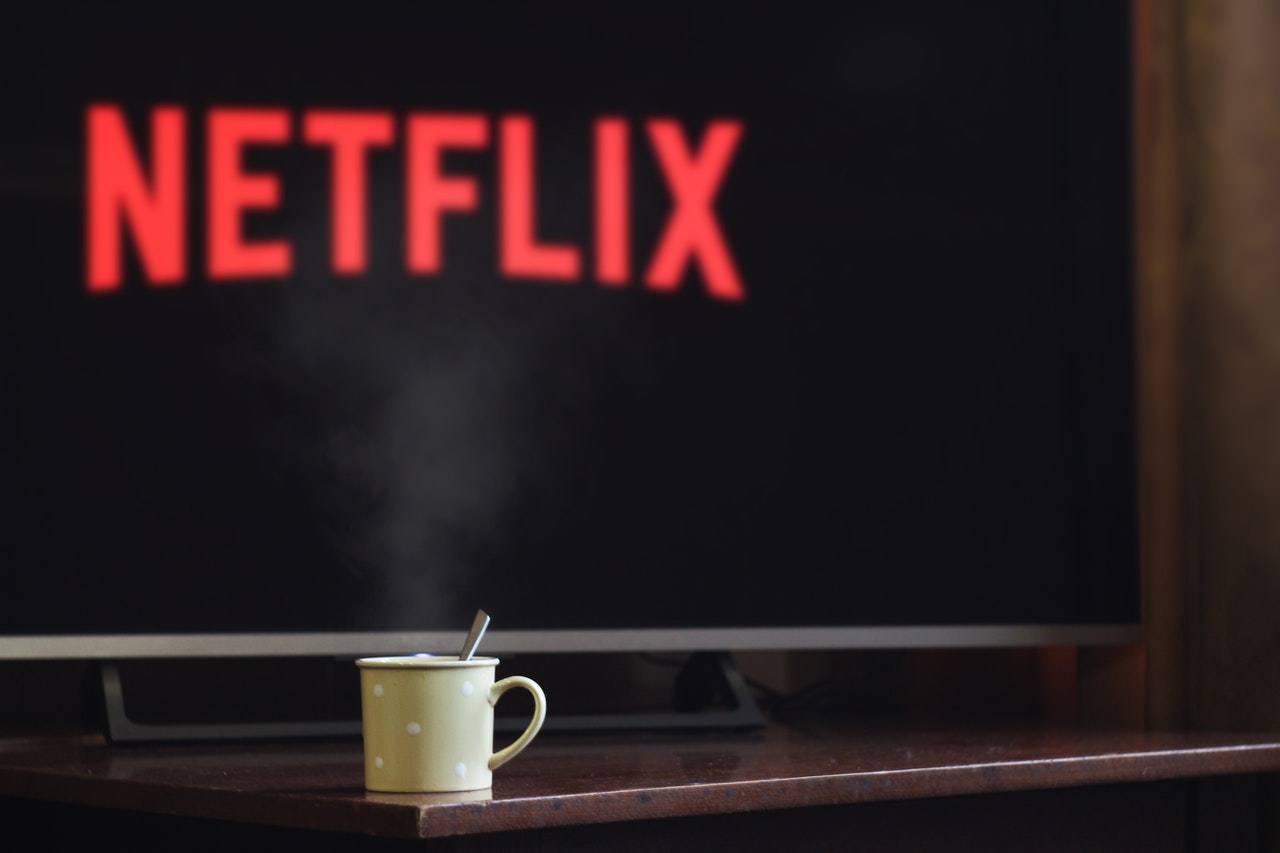 Webseries have stormed the world of television and online consumption of content. And when OTT is in your own language, the audience swoons over the regional shows.

As of now, regional content comprises a large percentage of India’s video content consumption. Regional web series have grown substantially, captured the eyeballs and hearts of viewers not only of that particular region or language but across India. Different genres, hard-hitting commentary and tight storylines that explore subjects that were not considered commercially viable by the larger networks, viewers are having it good.

If you are looking for some must-watch recommendations of regional shows for this weekend, here goes.

A murder mystery that gets intriguing with every turn in the plot. An author who has written crime fiction suffers from Alzheimer’s. He’s found at a crime scene but he has no recollection of what happened or how he got there. The victim has been stabbed with a pen and there’s paint splattered all around to hide… fingerprints? The viewpoint among the investigators is that if a person can write a crime scene, he is capable of plotting it too.  He is defended by his daughter who has to navigate her father’s mind and memories and search for the killer to prove her father innocent.

A private detective solves mysteries with panache alongwith his trusted friend-turned-aide Ajit. Modelled on the fictional character Byomkesh Bakshi created by S. Bandopadhyay, the webseries is quite a hit. The Satyawanshi or the seeker of truth, played by Anirban Bhattacharya, is back with a binge-worthy presentation of timeless Byomkesh classics.

Locked is a psychological thriller where a neurosurgeon is locked in his own home. There is an attempted robbery and 2 people enter the house only to find themselves unable to leave as they too are locked in. A few uninvited guests too get trapped inside. There are sinister occurences and the mastermind is always a step ahead. Will the people locked in survive?

A young woman being pressurised to get married is a common enough scenario in Indian homes and something that doesn’t even raise eyebrows. However, moving out of your parents’ home while being unmarried for a female is still a strict no-no. After all, what would people say? Moving out is touted as the modern story of an urban girl. Capturing her confusion,managing others’ expectations, will she be able to figure it all out?

Friendship and love in high school moving to college. That’s the flavour of this web series. It traces the journey of 3 teenagers who have been best friends. The story is very relatable as it portrays the highs and lows of the trip from the age of 14 to 23. It is a family drama and meant fot all audiences.

With these popular web series as part of your watchlist you are bound to have some pleasant weekends.

Previous Posts 4 Poems on Love You Should Read Today
Next Posts Women are Women; Don't Call Them Superwomen