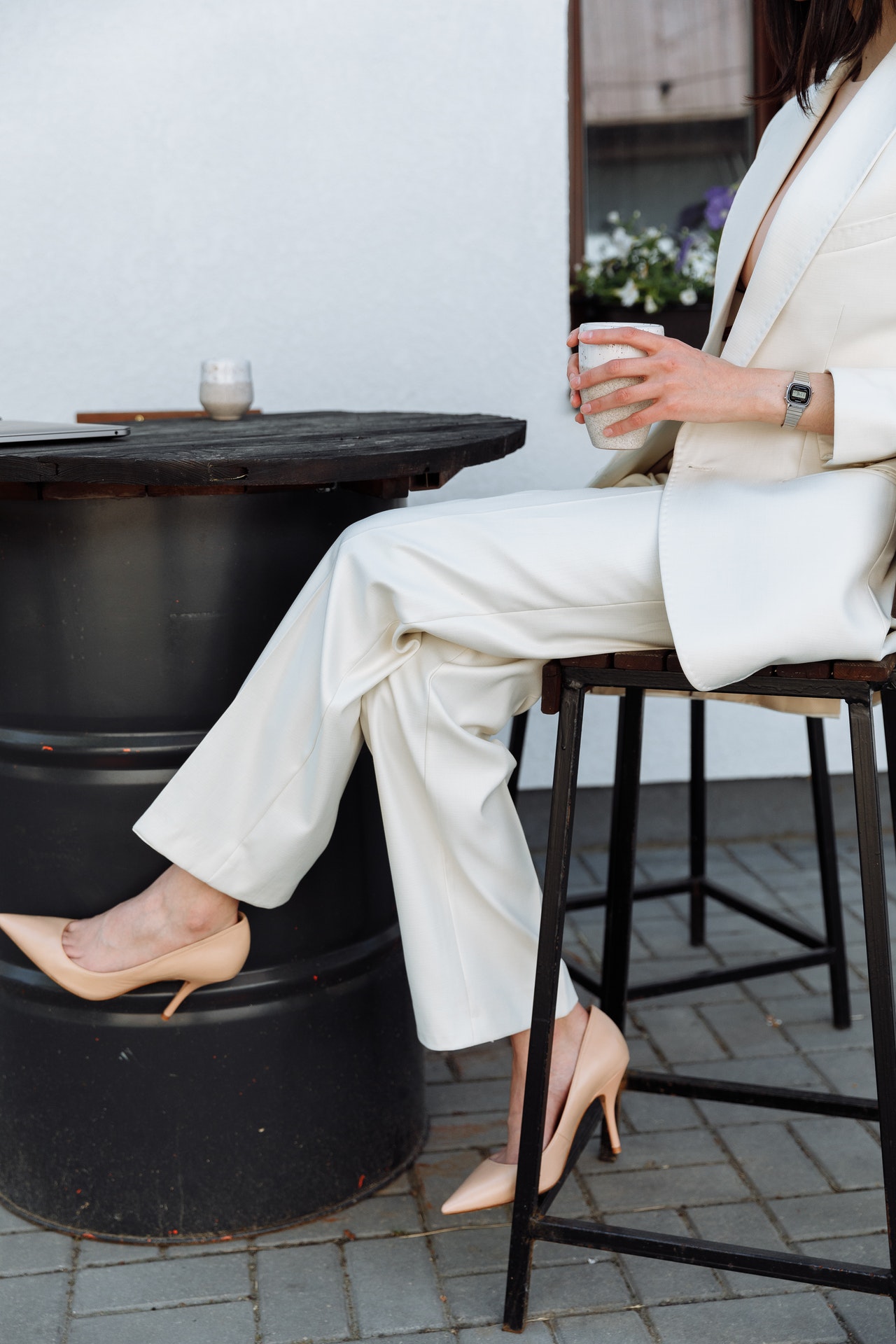 It is high time that we stop comparing women to goddesses or superwomen or super humans. Why is this a problem?

DC comics can be credited for bringing the concept of a superwoman to public consciousness. Unfortunately, Superwoman remained a watered-down version of the ‘real’ hero, parodying his mannerisms, (some) abilities and  (horrors) the costume.

However, today a Superwoman is considered a compliment (a manipulative nevertheless). “A woman with exceptional physical or mental ability, especially one who successfully manages a home, brings up children, and has a full-time job.”

Superwomen have become very popular in this century in particular. We mean the word, not the fact that more and more women are now striving to be balancing and acing their multiple responsibilities of housework (traditionally considered their domain), a career (still considered optional), rearing children (they are allegedly nurturing by nature) and the mental load of getting it all right.

And it should really be wonderful that women now have taken their place under the sun and outdoing even men (heavens!) in many spheres. Calling someone a superwoman was innocuous (surely, patriarchy was not bright enough to identify the word could be an agenda) and admiring.

Expectations that weigh women down

Expectations weigh everyone down. In real life, expectations may spur you on to greater things and nobler goals, but is it fair that only women be under this burden and scrutinised through the lens of super abilities no matter what they do?

Superman comics show how Lois Lane has a ‘spell’ cast on her by a pair of magicians making her believe she has superpowers. It seems a farce of sorts, in real life as well, as women are made to think they can do it all, not for their own gain but often to the benefit of the ones she supports, brings up and works with.

And it is telling, for in the comics Superwoman has powers that are only temporary and she loses them usually by the end of the story. (Were those comic book writers male?)

Simone Biles, the most powerful woman gymnast, a marvel when it comes to physical challenges and mentally tough, as all Olympians are supposed to be, bowed out of team and individual events because she put her mental health above her achievements. Even when the entire world waited with bated breath, she had the courage to walk away.

Is there a lesson in it for all of us? To be discerning enough to decide the best for ourselves and strong enough to follow it through.

So while the world talks and admires superwomen more and more, she can choose to walk away from the glory and live a fulfilling life set to her own standards, marching to the drummer she hears.

And as Shontelle sings in her 2009 single ‘Superwoman’

Tell the whole world the spell is broken