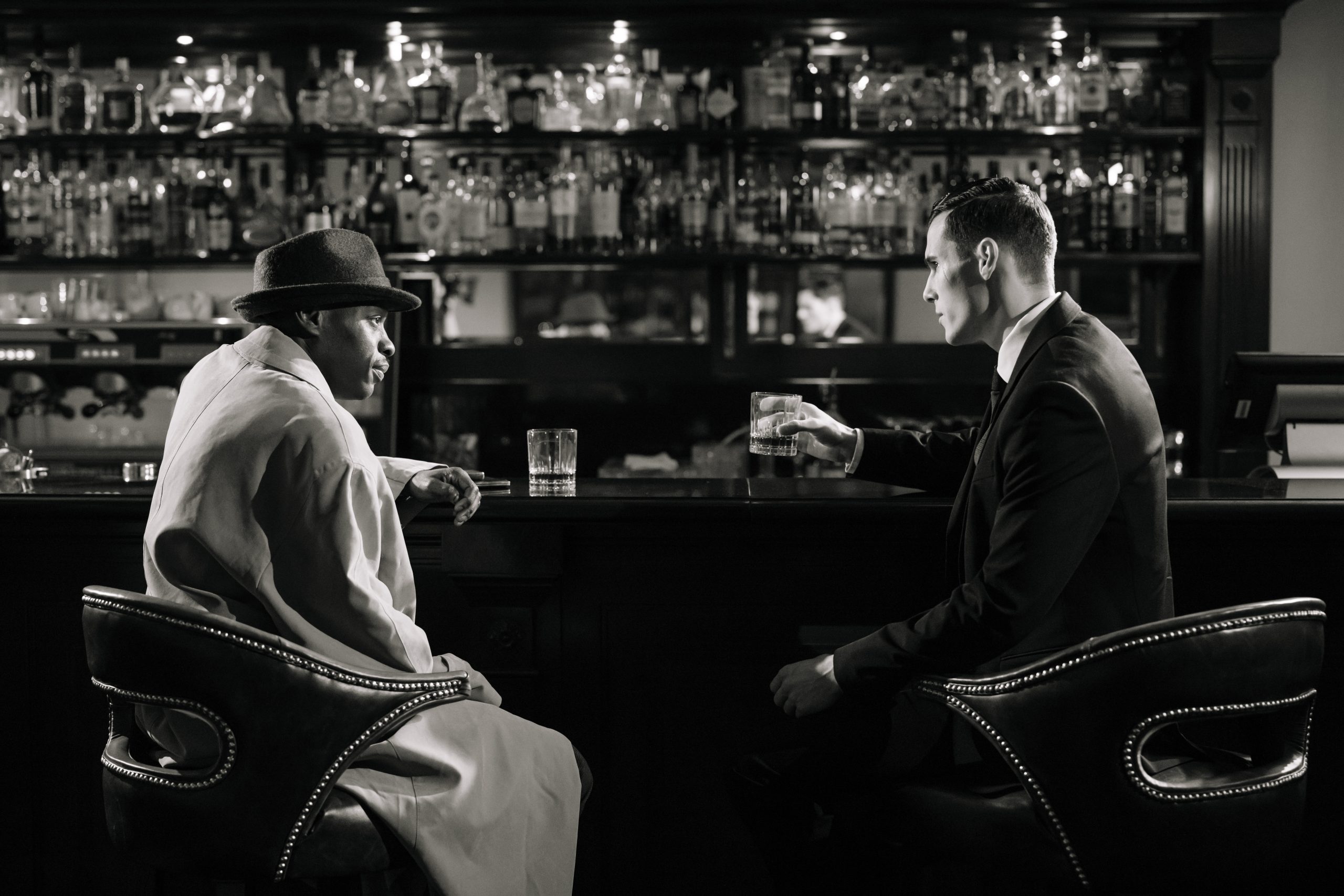 Who hasn’t watched and enjoyed our favourite spy James Bond going macho around the world? Or Jason Bourne showing all manners of close-quarter combat skills? Today’s post is a recommendation of spy novels. Five recommendations from the genre that will have you breathlessly turning the pages.

The aforementioned Bourne series films are very loosely based on the books by Robert Ludlum. After his death, his estate hired author Eric Van Lustbader to continue the stories. Cue smashing action, badder-than-badass villains, shocking deaths and a rich cast of recurring supporting characters.  The Bourne Legacy, the first in the Van Lustbader books, is a tremendous starting point. The book and the homonymous Jeremy Renner film have completely different plots, mind.

The Spy Who Came In From The Cold:

Witness the beginning of the career of the master spy storyteller from Britain – John le Carré. Alec Leamas, a British agent, is sent to East Germany as a faux defector to plant information about a top East German intelligence officer. Expectedly, betrayals and machinations follow.

A former intelligence official himself, le Carré’s 1961  debut gained great reviews and launched a writing career that surpassed the Cold War and has featured multiple screen adaptations, including this very book, Tinker, Tailor, Soldier, Spy, The Night Manager, The Little Drummer Girl, The Constant Gardener and many more.

Now for a bit of double-crossing. After all, spy genre and deception go hand-in-hand. This is a series by Len Deighton, another British author who can be considered as one of the masters of the cold war spy fiction subgenre along with John Le Carré. The protagonist is Bernard Samson, a Secret Intelligence Service officer. He is the anti-Bond spy hero. He’s unglamorous, bogged down by family, politics and sundry other things, and not the shining beacon of British exceptionalism at all. Berlin, a city that exemplified the divisions and machinations of the Cold War, features in the first book – Berlin Game. The action moves to North America for the second book – Mexico Set. It then returns to the home of the British secret service for the finale – London Match.

Bonus: If you love the trilogy, you’ll be in luck. There are two more trilogies featuring the same principal characters – Hook, Line, Sinker, and Faith, Hope, Charity. All marvellous books. All highly recommended.

One of my longtime favourite book series is the Slough House series by Mick Herron. Unlike most spy fiction, this series isn’t about knights in shining armours. Instead, it is about the “slow horses”. These are spies who f—d up in the line of duty and are sent to while away the rest of their miserable careers under a boss unlike any other – Jackson Lamb.

In Slow Horses, a young man is abducted. His kidnappers threaten to broadcast his beheading live on the Internet. River Cartwright, a “slow horse”, thinks he can resurrect his spy career if he saves the young man. Predictably, things go way off plan.

Biting, dry humour, layer upon layer of plotting, idiosyncratic characters, and unforeseen twists are the hallmarks of the Slough House series of books.

The Day of The Jackal:

Those of us who have read Frederick Forsyth know how good his books are. Those who haven’t, or haven’t much, should start from this book. Based on the rumoured plot to assassinate French President Charles de Gaulle, this book was a huge hit and went on to be adapted for the screen in 1973. That film adaptation is excellent too.

If you have read one or more of these books, do share your thoughts about them. Maybe you can contribute to BeStorified and tell us more! Plus, if you liked this post, don’t forget to share it with your bibliophile friends.

Ajit loves following sports, and believes in enjoying all forms of sporting and artistic genius. His blog hosts his irregularly regular musings on all things writing, fiction, sports, life and culture.
When he’s not creating story bubbles in his head, Ajit can be found poring over articles and books on his phone or in his hand. He teaches Electrical Engineering for a living. You can find him on Twitter and Instagram @bloggeray23.

Previous Posts Weird Food Combinations we dare you to try!
Next Posts Engagement ring ideas according to your birthstone