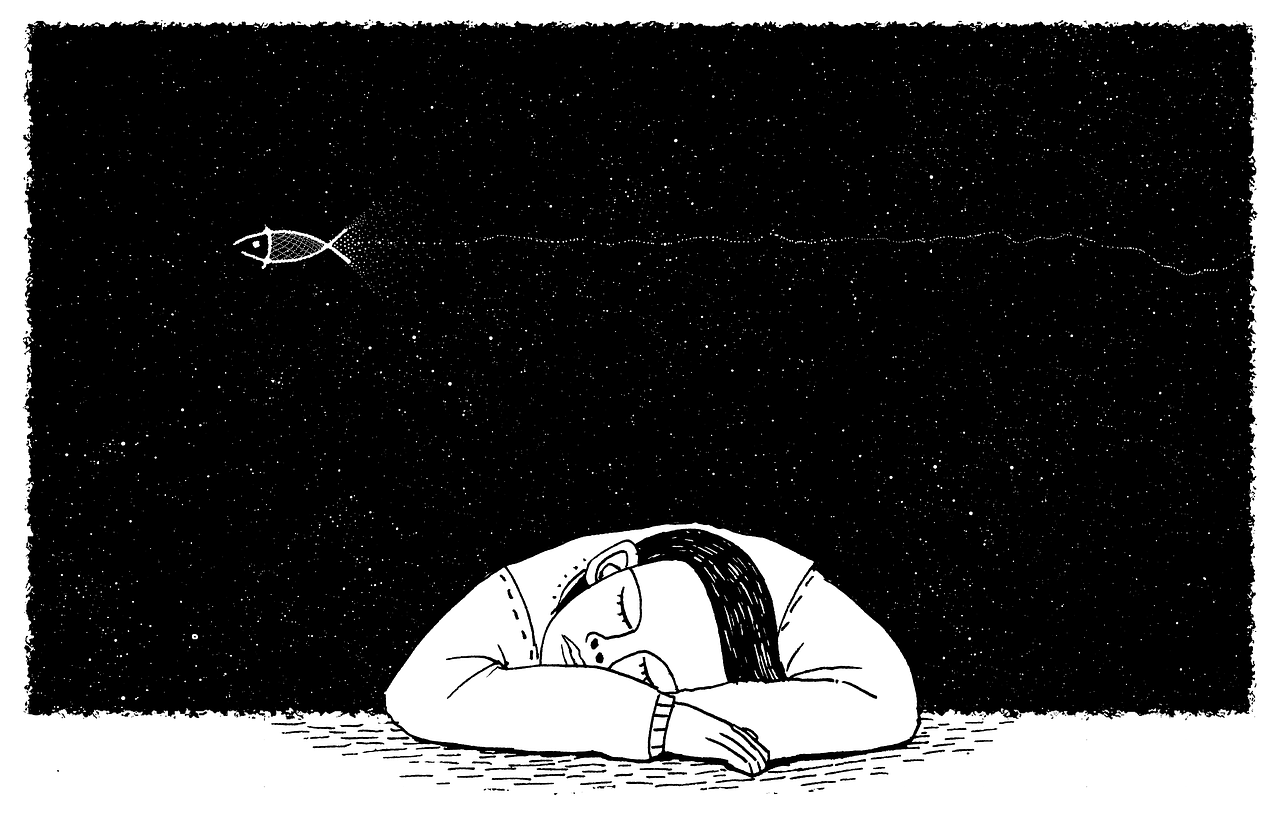 Music has stood the test of time from ancient times to the present. Did you know, it has long been a significant social and cultural factor and has aided in the fulfilment of religious and spiritual needs? Only the wealthy could previously afford to buy instruments, anyone with a mobile nowadays can listen to music whenever and wherever they want. As a result, a wider range of musical genres and styles can now be heard all over the globe. It has also made it simpler for artists to reach a larger audience, as well as for individuals to learn about and appreciate various types of music. Music has evolved to reflect the evolving cultures and technologies of each era. In this article, we will discuss five times when music altered the course of history.

The French Revolution gave rise to the modern patriotic song, with songs that were simple to learn and adapt to anything that was going on. “La Carmagnole,” authored in 1792 and now regarded as the official song of the French Revolution, is the most famous of these songs. The name of the original composer is unknown, but the tune spread like wildfire among the French peasant classes. “La Marseillaise” has been sung as the French National Anthem since the revolution, frequently in tandem with “La Carmagnole.”

The Diggers began as a group of fifteen Protestant farmers and landowners who decided to form their own union and separate themselves from the rest of England, specifically the aristocracy and the Church of England. In 1649, the Diggers established vegetable gardens and advertised free meat, drink, and clothing to anyone who wanted to join their union and help to work for the  public land. And over 300 years later, the Diggers, an outgrowth of the San Francisco Mime Troupe, set up camp in Golden Gate Park and distributed free food and clothing while preaching to people on the street about communism and the joys of living an agricultural society lifestyle.

Latin America and the Iberian Peninsula ( The new song movement )

The Nueva Canción musical movement began in  Argentina, Chile, and Spain and spread all across  Europe, and Latin America. Music was inextricably linked with revolutionary politics and labour movements in both Europe and Latin America. The musicians were frequently imprisoned, disappeared,exiled, and openly murdered. Atahualpa Yupanqui, went from political exile in his native land in 1931 to being welcomed by the French government to write a piece to mark the anniversary of the French Revolution in 1989.

Estonians were prohibited by law from singing or even having a conversation in their native language. Until 1869, when publisher Johann Voldemar Jannsen organised the very first Song Festival as part of Estonian national liberation movement, Estonia kept their songs, literature, and language alive in secret.  Soviet tanks specifically targeted radio towers broadcasting Estonian music, and hundreds of Estonians fought back by forming a peaceful human shield around the radio stations that the tanks could not enter without trying to draw the military outrage of the rest of the world. The new Russian governance officially acknowledged Estonia’s independence the same year.

Protests in Tunis attempted to overthrow President Zine El Abidine Ben Ali. Similar protests erupted almost overnight in Egypt, Yemen, and Morocco, the majority of which were organised by young men and women who experienced, they seemed to have no voice in a government made up of autocrats. Suppression of free speech of art, music, and youth culture as a whole was one of the many issues raised repeatedly. While many of the Arab Spring’s goals have yet to be realised. Many Arab artists now have YouTube channels that are frequently updated with new songs and videos, providing them with the assurance that they have a viewers.

Songs reflect the culture and society in which they were created. Song lyrics can also express an opinion and even differences of opinion about ways of life, principles, and portrayals. However, the existence of multiple uses and interpretations points to some other crucial component of music. It is a public forum for discussion of morals, ethics, ideology, and political progress. Artists and their viewers act as  social actors, they not only reflect but also perceive and influence the world around them.

Previous Posts Is Zomato repeating Microsoft’s mistake?
Next Posts Will the world solve the mystery of Covid-19?