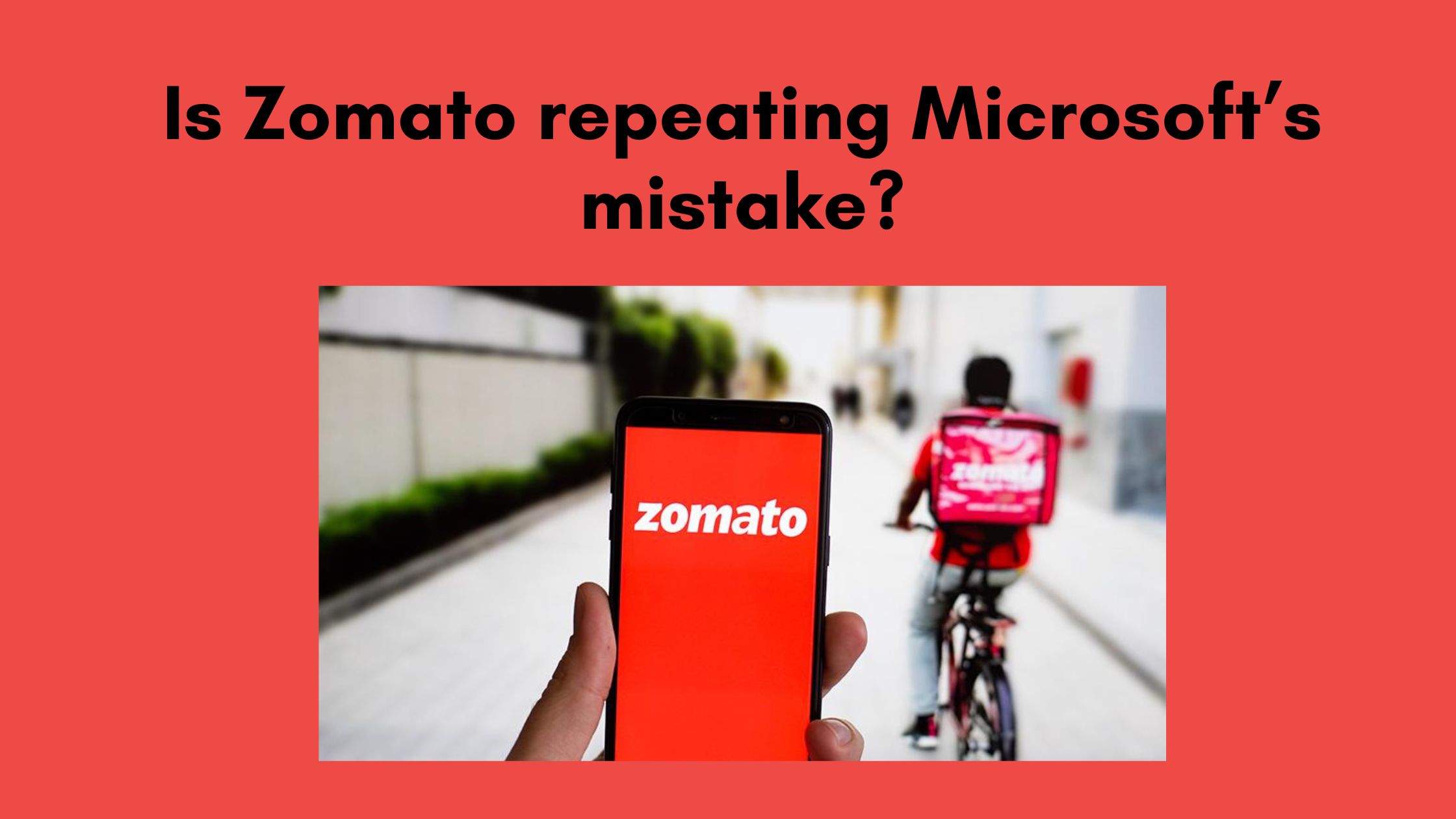 Back in 2013 Microsoft under Steve Ballmer made headlines when the company acquired Nokia’s mobile division for more than $7 Billion. The deal was done as Microsoft was looking to enter the mobile phone market as smartphones became very popular. It was anticipated that the deal will help windows creators to better compete with Apple and Samsung. However, in 2016 it was sold to a subsidy of HMD Global for $350 Million.

The Board of Zomato approved the acquisition of Blinkit (formerly Grofers) in a deal worth $568 Million. The food delivery company was eyeing penetrating the quick commerce division and Deepinder Goyal prioritized the sector because it was growing rapidly within the domestic boundaries and globally.

Due to time crunch and dynamic work environment, people want everything fast, that’s why fast-charging is becoming a big hit even though it is bad for mobile health in the long run. The quick grocery and essential delivery sector are booming right now as more people demand faster dispatch of orders.

Though the company wanted to enter the industry, Zomato had gone back from its decision to enter the grocery business in the past 2 years and was betting on Grofers (now Blinkit) with their investment. The food aggregator company put $100 Million in Grofers for a 9% stake and gave a loan of $150 million early this year but the whole amount was not disbursed. Since the company’s core business is food distribution, therefore there is a synergy with the quick delivery system of Blinkit, hence acquiring the recent entrant in the unicorn list made sense. Zomato’s TAM rises thanks to Blinkit, making the company more tenable. The apps will continue to be independent, and Zomato will look for methods to make the most of its current user base. Additionally, rapid commerce has prime turnaround times, which must increase the efficiency of the fleet.

For an additional $8 million, Zomato purchased HOTPL, a provider of logistics and related services, from Blinkit. However, it would not buy the Business – to – business venture because it no more complements its strategic goals.

A case study of the failed acquisition

The Deal between Microsoft and Nokia started on the same lines. They entered into a venture to develop Microsoft office compatible with the Nokia phones, then a deal to develop windows compatible mobile devices and released the Lumia series. Nokia attracted everyone with a 41MP flagship camera phone, the Lumia 1020. The phone was the last main release from the Finnish company before its eventual takeover by Microsoft.

The main reason this purchase did not work for the largest OS maker was Android smartphones and people’s love for them. Android OS revolutionized the industry and Nokia should have adopted it. Analysts also blame the executives and their ambition for the death of the mobile maker from Finland as well as the loss the US giant had to incur.

Why the Nokia – Microsoft vibes?

We started this piece with the deal between US and Finnish companies. So, you must be wondering why are we reminding you of the failed move?

The major reason is an immediate fall in Zomato’s stock prices after the board gave a green light for the acquisition. The Gurgaon-based firm is already incurring huge operational expenditure. Though the management is anticipating the company’s growth in the future, due to the intense strife and entry of many firms in the industry realizing profits will take a lot of time. The commerce industry is not feasible for growth without profits or for the firms which have a less risk appetite. Earlier analysts were predicting profits for the Deepinder Goyal-led firm in the financial year 25. But based on current industry aggregates, the profits after this acquisition have been delayed by at least a year. Although it is expanding quickly, speedy eCommerce is still in its early stages, and Blinkit has only been active in this market for five months after Grofers officially changed its name. The sector is cluttered and uptake rates are dropping, but leadership expects higher moderately profitability than in the case of food science. Zomato, which has been enthusiastic about swift shopping, is anticipated to dramatically enhance its place in the ultra-rapid grocery delivery market as a result of the Blinkit acquisition. Swiggy has put $700 Million into its fast-rotating E-commerce business. Other well-funded firms in the space include Zepto, Tata-owned BigBasket, and Reliance Retail-backed Dunzo.

Initial reports suggest that Zomato’s investment will be profitable at least in the medium run and the Food aggregator has a bright future. However, due to the saturation and neck-to-neck competition in the sector, some analysts are unconvinced about the deal. Only time will tell if the purchase can result in returns the management is expecting or not.