7 Classics You Should’ve Read Yesterday and Why 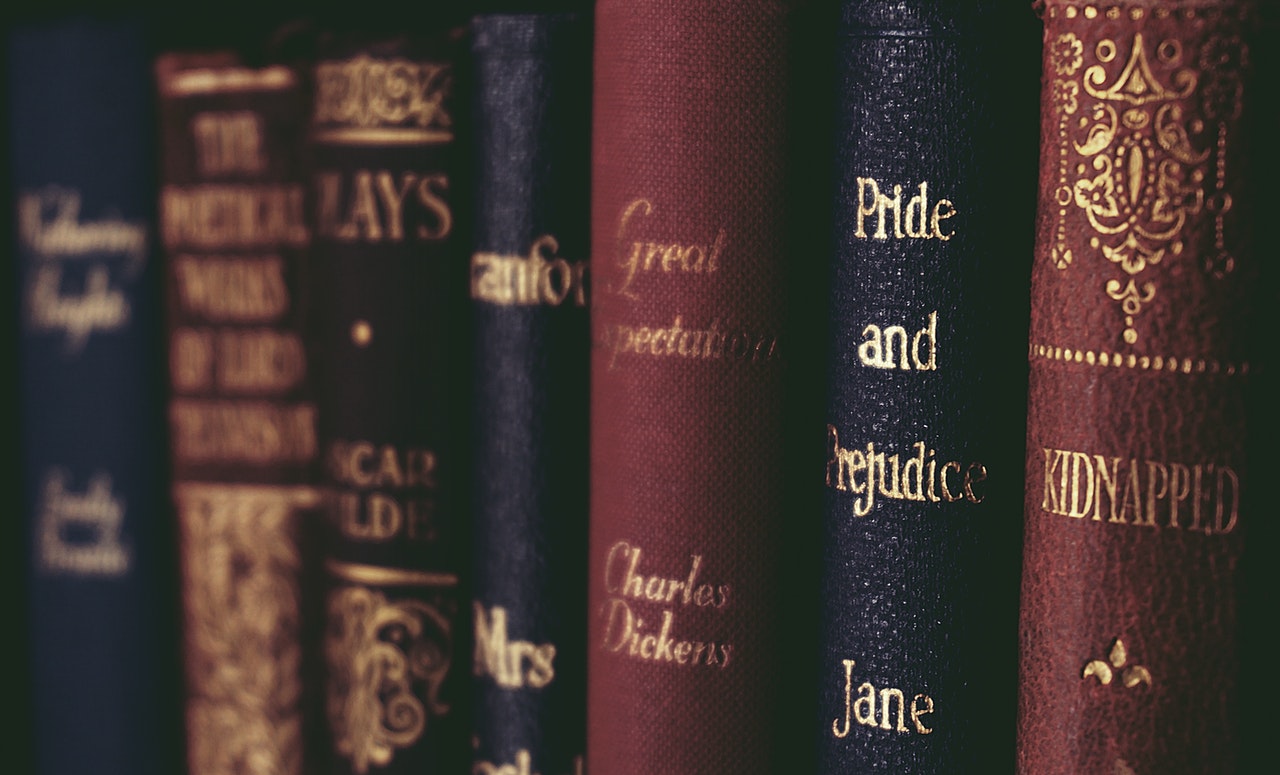 No matter what your preferred genre is, some books have a way of making sure you’re still talking about them years later. Written by the greatest literary minds of the time, these classics have universal themes, characters, emotions and experiences that are still relevant today.

Here’s a few books that broke boundaries and challenged the way we think, to make a place in our hearts and minds.

So if you’re sitting there wondering, “what should I read next?” – don’t worry about it, we’ve got you covered.

1984 tells the story of a dystopian, totalitarian regime in a futuristic world where free will and love are forbidden. Orwell’s imagination of what a future society might look like at its worst bears shocking resemblances to modern times and the world we’re living in right now. This dystopian classic blends political and science fiction into a chilling panorama of high level surveillance and manipulation. Although written in 1949, the book makes indirect references to fake news, social media, and more. Big Brother is always watching!

Harper Lee’s To Kill a Mockingbird

Harper Lee’s classic is one of those rare perfect novels that have stood the test of time. Published in 1960, this timeless classic explores human behaviour and the collective conscience of The Deep South in the early 20th century.Weaving readers in with its warmth and humour, the book touches upon heavy topics like racial inequality, prejudice, class, sexual abuse, and corruption. And by the way, Atticus Finch is a hero beyond compare!

One of the most famous novels of all time, Pride And Prejudice details the courtship of two opposed characters in a world where manners and courtesy are of the utmost importance. Being one of the most popular novels in English literature to illustrate social issues, the book features a strong female character Lizzy whose intelligence, charm and resilience shows off a feminist perspective and social class deconstruction that was rare in the 19th century. It’s easy to see why Mr. Darcy is one of the most famous romantic heroes of all time!

Said to be the quintessential novel of the Jazz age, The Great Gatsby unpacks the idea of the American Dream in a way few other books have. Fitzgerald’s depiction of extravagance and greed exposes the insincerity of the wealthy, and illustrates how social class played a major role in your “success” in the 1920’s. The life and tragedy of self-made billionaire Jay Gatsby being narrated by Nick Carraway touches upon themes like greed, prejudice and elitism that are relevant even today. It’s definitely worth a second (or 50th) read!

Wuthering Heights, originally published in 1847, is considered a literary masterpiece and remains a bestseller today. This passionate and harrowing story of love, rivalry and revenge follows Catherine Earnshaw and her father’s adopted foundling Heathcliff as they grow into very different adults. In a tale where no one is the good guy, you’ll find it hard to decide who you dislike the most but the passion at the heart of the novel will have you spellbound from beginning to end. If you love dramatic novels, add this to your must-read book list.

One of Wilde’s more serious and philosophical works, The Picture of Dorian Gray tells the terrifying tale of a young man so consumed by vanity that he would sell his soul to protect his beauty. An enchanted portrait and a life of debauchery are at the core of this lavish literary horror.

A book that has been banned several times over the years, Fahrenheit 451 is the ultimate dystopian nightmare for bibliophiles. Books are forbidden, and it is our main character Guy Montag’s job to burn any books he comes across. Often compared to George Orwell’s 1984, Ray Bradbury’s dystopian world is an unsettling commentary on Western societies’ addiction and dependence on the media and conformity. Considering the state of current politics and world affairs, this is one of the absolute must-read books in life.

Previous Posts 5 series to watch for some kick-ass women characters
Next Posts Why does the world hate Elon Musk?