5 series to watch for some kick-ass women characters 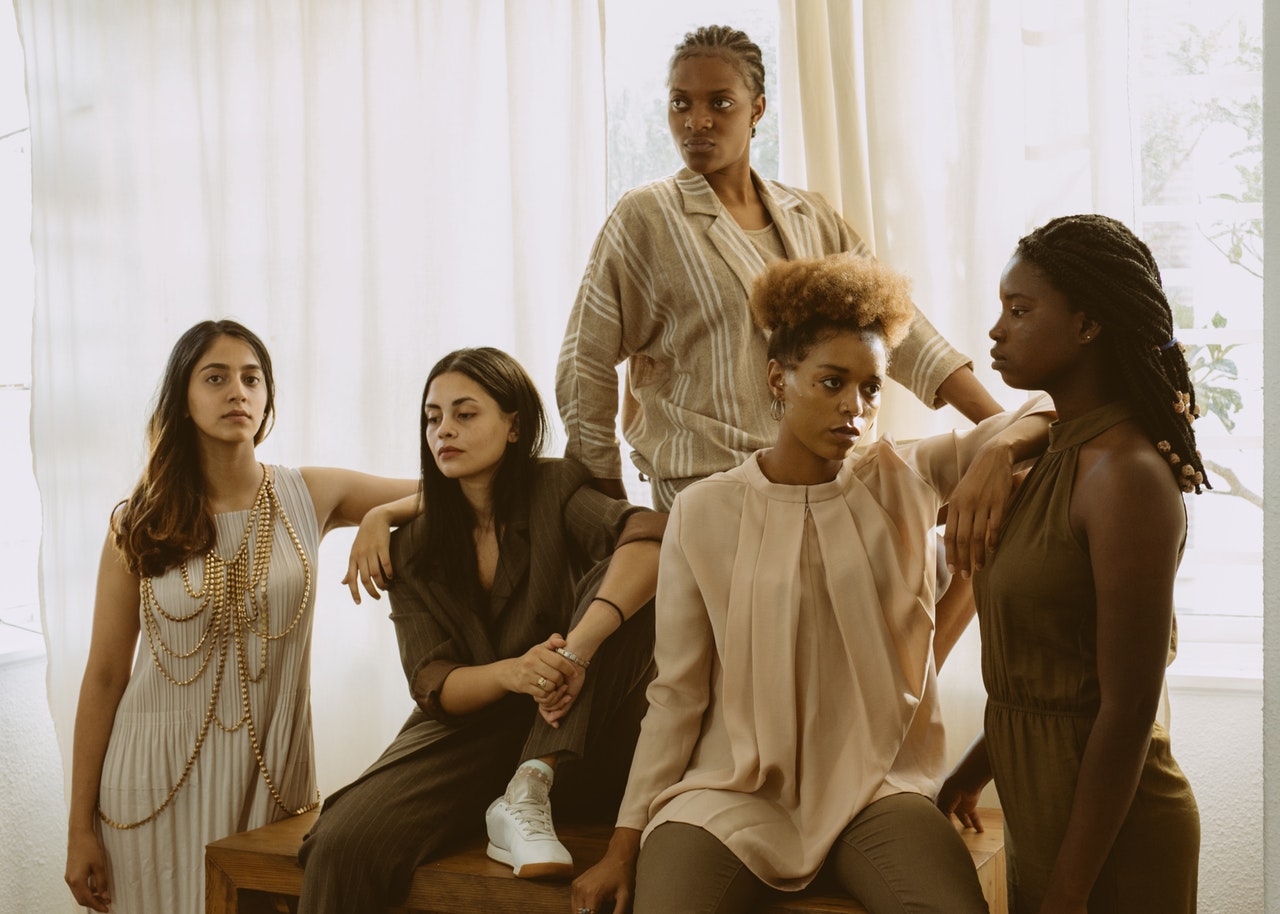 What’s more inspiring and fun to watch than a female character in a show that can hold her own, kick some ass and be smarter than everyone else in the room?

Over the years, the female lead character has evolved to take on different forms and different genres. From superheroes like Supergirl to ruthless lawyers in the courtroom, there are many badass female leads in modern television.

If you’re going to have a binge marathon this weekend, why not choose a show with a badass woman character at its center? Here’s a few to help make your search easier!

Orange Is The New Black

When talking about strong female characters, OITNB is easily the first choice. Inspired by a popular memoir based on true events, the show became a sensation as soon as it hit Netflix.

The entire cast received accolades for their performances. Seeing as the show is centered around female prisoners, there’s a variety of strong female characters to choose from to pick your favourite. Moreover, every character has a solid, impactful personal backstory to how they ended up in prison as they deal with a corrupt justice system!

How To Get Away With Murder

Viola Davis became the first black woman to win a best actress Emmy for her role as Annalise Keating in the series How To Get Away With Murder – need we say more?

Keating is a high profile criminal defense attorney who is good at her job and doesn’t take anyone’s shit! She’s also a law professor who picks five students to aid her in a murder case and is admired for the protectiveness she shows for her students as they try to balance law and their personal lives.

There’s more to Annalise’s character and the best part is that she goes against all the rules of what she ‘should’ be like.

Serving as a helpful reminder that you don’t always have to have your shit together is Phoebe Waller-Bridge’s Fleabag. Taking over a format that is more often than not seen with male characters like those played by Ricky Gervais and Kevin Spacey, the female lead navigates her life while constantly talking to the audience on a personal basis.

The story follows the life and struggles of a 30-something woman (who is not even given a first name) while making audiences laugh with a strange familiarity.

With a female lead ahead of its time in television, Leslie Knope is an unashamed feminist and government representative who hangs pictures of female political powerhouses like Hillary Clinton and Madeline Albright in her office.

Through her clever and witty writing, Amy Poehler often highlights small-minded sexist opinions and stereotypes that exist in several institutions.

Poehler’s character showed women around the world that it’s okay to exist loudly while crushing it as a professional!

Coming from the queen of women-led television Shonda Rhimes, is another masterpiece in the form of Olivia Pope. In a role typically awarded to men, Kerry Washington’s Olivia Pope is a no-nonsense crisis-management wizard for all humiliating political scandals. Loosely based on crisis-management expert Judy Smith, Pope is a three-dimensional character who proves that women can be anti-heroes.

Moreover, we think Olivia Pope is a badass solely for her ability to drink dark wine while wearing light clothes and not spilling once!

Previous Posts How to get your 10k steps in without losing your mind!
Next Posts 7 Classics You Should’ve Read Yesterday and Why