All you need to know about the magnificent Taj Mahal 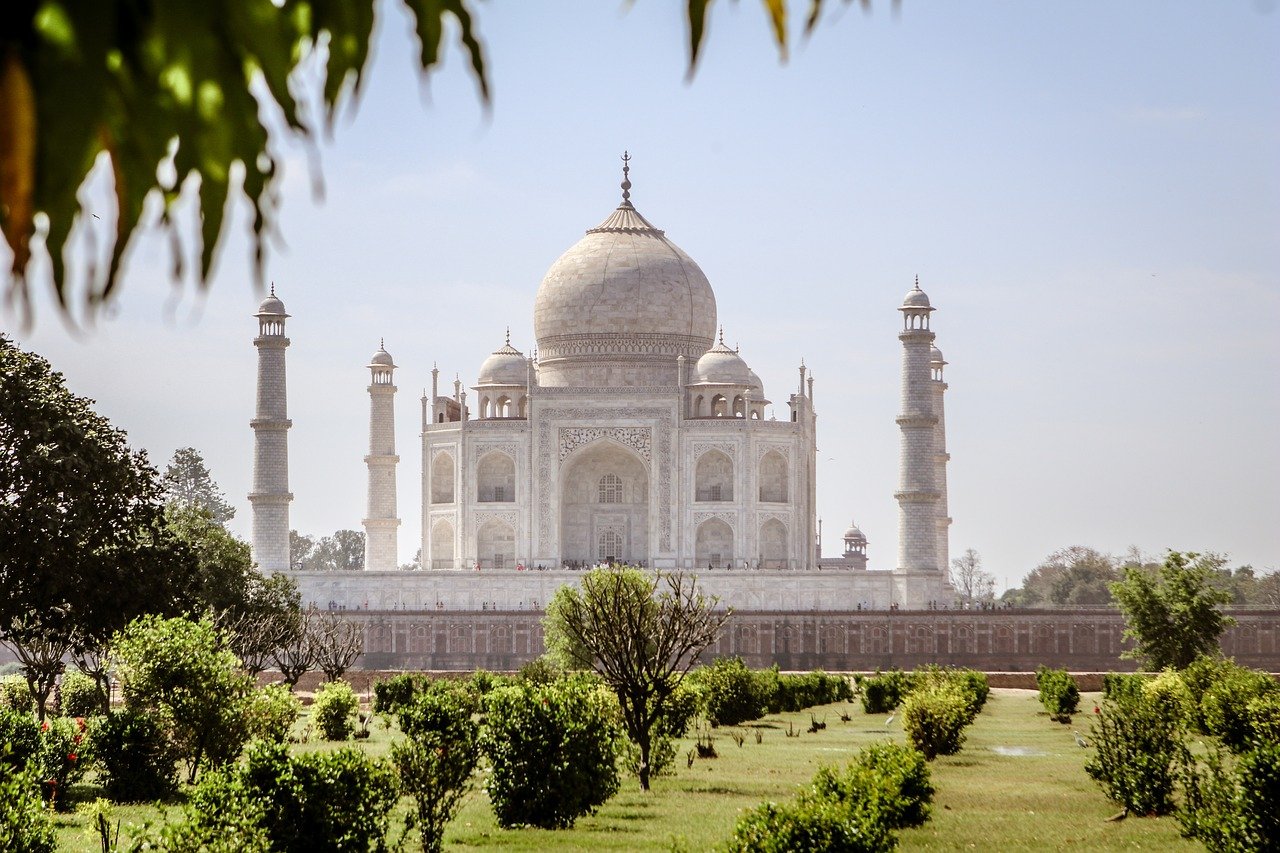 The Taj Mahal, a UNESCO World Heritage Site, appears in almost all Indian literature and is one of the country’s most enduring images. Rabindranath Tagore, Nobel laureate, described it as a “teardrop on the cheek of eternity.” The Taj Mahal, India’s most famous monument, is a timeless symbol of love. The Taj Mahal was built by Mughal emperor Shah Jahan, who said it made “the sun and the moon shed tears from their eyes.” Many consider it the best example of Architectural marvels and a symbol of India’s rich history. The Taj Mahal was named one of the New 7 Wonders of the World in 2007.

The Taj was the result of a centuries long architectural evolution that spanned the Mughal period, with a series of earlier tombs marking the progression towards the Taj’s funereal perfection.  Itimad-ud-Daulah in Agra, built for Mumtaz Mahal’s grandfather in 1622, shares many of the Taj Mahal’s design elements but lacks the Taj’s skilful and flawless proportions. The nearby emperor Akbar’s tomb, constructed in 1605, was yet another incomplete Taj prototype, with highly decorative minarets and white marble mouldings. However, both monuments were simply incremental changes of architectural ideas pioneered by Humayun’s tomb in Delhi in 1569.

The symphony of love

Mughal emperor Shah Jahan built the Taj from 1632 to 1643 as a memorial to his late wife, Mumtaz Mahal. It is also a symbol of a husband’s eternal love for his favourite wife, as well as proof of the Mughal empire’s fortune at the time. In an ironic twist. Shah Jahan would spend his final hours staring out at the magnificent tomb he had constructed to accommodate both his beloved wife and him. He was deposed by his son Aurangzeb, who ascended the throne and jailed his father in Agra’s Red Fort. From the confines of his prison window, he used to have a commanding view of the Taj Mahal.

The Taj Mahal integrates and expands on Indo Islamic and earlier Mughal architecture and design traditions. The Gu e Amir, Humayun’s Tomb, which influenced the Charbagh gardens and hasht-behesht plan of the site, Itmad-Ud-Tomb Daulah’s sometimes called the Baby Taj, and Shah Jahan’s own Jama Masjid in Delhi were all sources of inspiration. Earlier Mughal structures were mostly made of red sandstone, but Shah Jahan encouraged the use of white marble inlaid with semi-precious stones. Constructions under his power and influence were refined to new heights.

The Taj is nestled in a bend of the Yamuna River, a tributary of the holy Ganges, about  1 mile east of Agra Fort. The rediscovery of the “moonlight garden,” which was built all across river from tomb but was afterward buried by silt, suggests religious connotations to the Taj’s lakefront location, with the tomb’s eight rooms able to represent the hasht bihisht also known as eight paradises and the Yamuna portraying the rivers of milk and honey that await the virtuous in the eternal life.

Some stories about the Taj are more controversial than others. Although no physical evidence has been discovered, some Hindu nationalists claim that the Taj was built over the desecrated ruins of a Hindu temple called Tejo Mahalya. There are even conspiracy theories about hidden doors protecting secret rooms full of looted Hindu treasures. There is some historical precedent for Mughal monuments being built over temples. Delhi’s Qutab Minar complex was built using stones from 27 destroyed Hindu and Jain temples but claims about the Taj were publicly debunked in court in 2017 by the Archaeological Survey of India.

Taj Mahal is one of the most culturally significant sights in the entire world. The tragedy of this magnificent monument’s origin story rivals its magnificence. The Taj Mahal is a stunning structure. The emperor’s love for his wife inspired him to dedicate this kind of asset to her remembrance after death.

Previous Posts On self-identity- What we think about ourselves, is the core factor of our growth
Next Posts Queen Elizabeth II defined an era- her legacy will live on in history