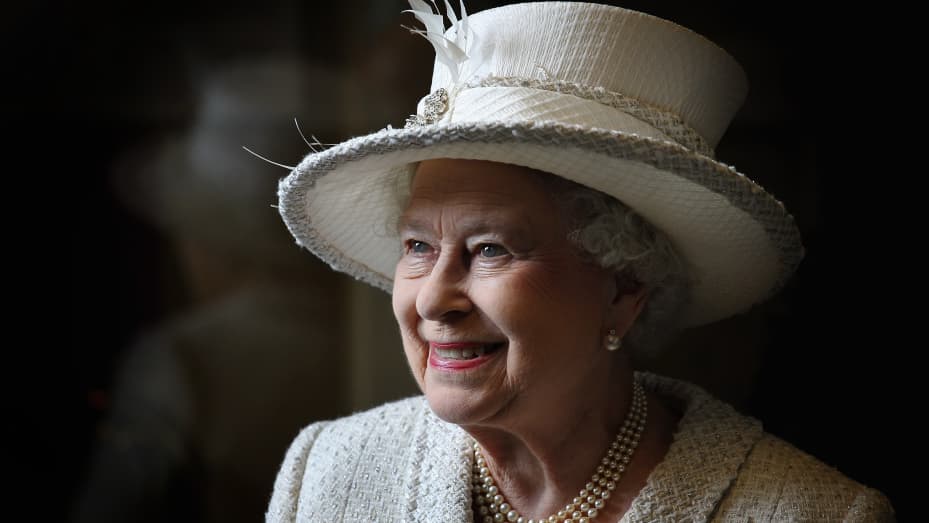 Queen Elizabeth II was Britain’s longest serving monarch. For most of her subjects, she was the only monarch they had ever known, featuring on stamps, banknotes and coins, and immortalized in popular culture.

In an ever-changing world, she remained a constant for 70 years. She became queen at the age of 27. Her reigned spanned 15 Prime Ministers and 14 US Presidents. She witnessed enormous social and historical change around the world- humanity’s first step on the moon, the fall of the Berlin Wall, the covid pandemic and so much more.

The UK celebrated the Queen’s Platinum Jubilee to mark 70 years of service to the nation with grand events in June. At the age of 96, she left the world, but not without moving us with her legacy that lives on.

The queen’s reign, which began in 1952, was seen as bringing stability and continuity to the UK through the many changes of the last half of the 20th and into the 21st century. She was extraordinary, as several tributes pouring in say. President Biden and his wife, Jill, recalled her as “the first British monarch to whom people all around the world could feel a personal and immediate connection.

Some lesser-known facts about the Queen

Queen Elizabeth II lived a very interesting life and also had a great sense of humor. Have you seen her conversation with Paddington Bear?

She defined an era and was a steady presence in the lives of millions. Her legacy of service and leadership will live on in history.

“I declare before you all that my whole life whether it be long or short shall be devoted to your service.”