Characters who overcame the stereotypes around masculinity in Indian cinema 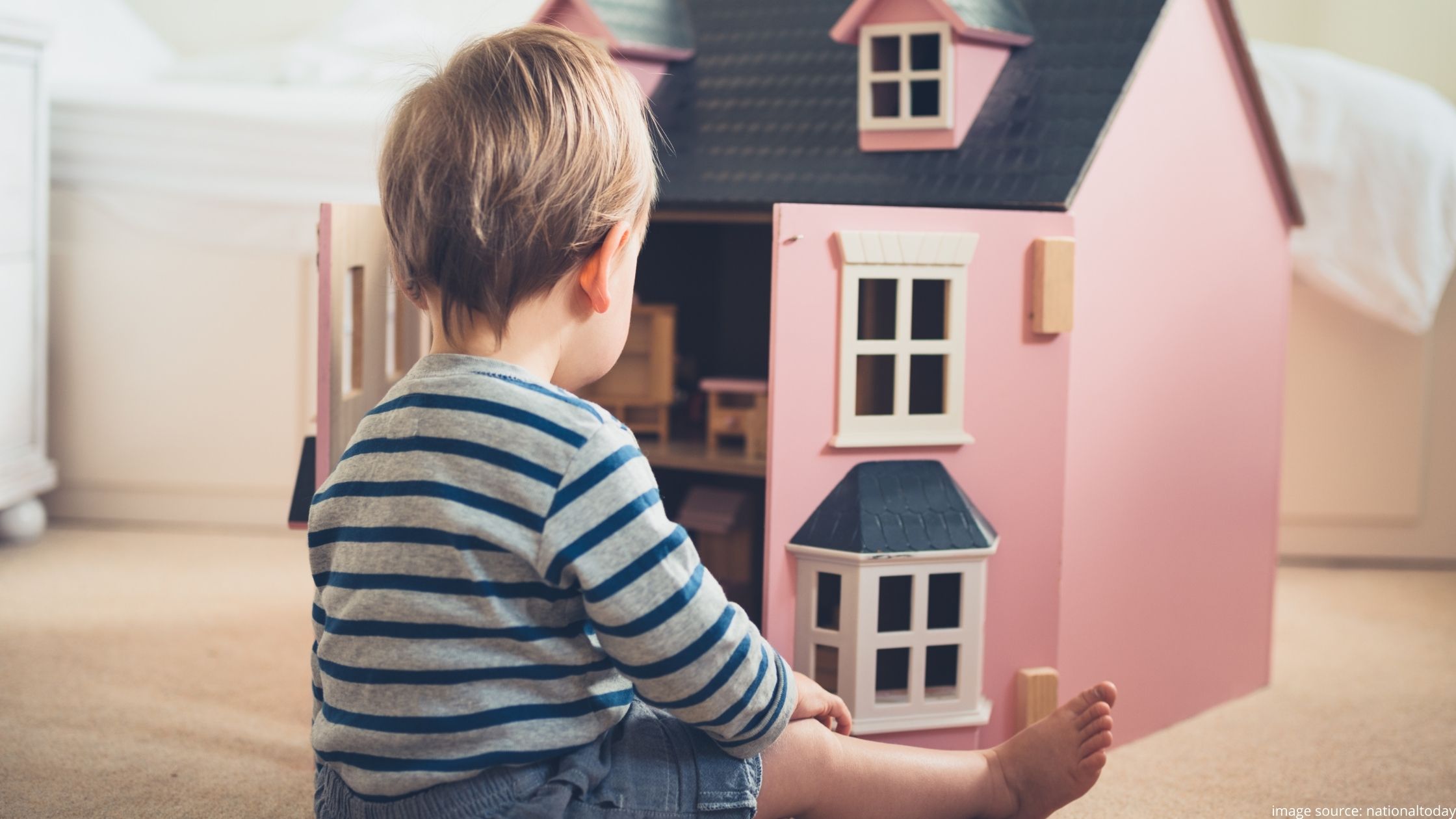 We are constantly bombarded with gender stereotypes giving a negative message about who a person is. From the day we are born, we all receive subtle (and not so subtle) cues on how to be a man/woman and other genders are not even accepted, though that is changing now. Today on International Men’s Day let’s shed some light on the stereotypes faced by men and how some strong movie characters have overcome them.

After all gender stereotypes are embedded into our culture and reinforced by role models and media. So why not use media to change those stereotypes?

Bollywood’s portrayal of male characters has sure come a long way. Back in the early 80s, men were shown as larger-than-life characters with the focus mostly on this burning rage that they carried within them all the time. ‘Ladke rote nahi hai’ and ‘mard ko dard nahi hota’ were pretty much a constant for Indian cinema and may still be the case but now, things have started to change as male characters are challenging stereotypes and men are shown as much more than just ‘strong’, ‘tough’, ‘angry’, and ‘manly.’

Shahid Kapoor in Jab We Met

Aditya Kashyap is a lovable character in Jab We Met. Humble and poised, he thinks about others before himself and earnestly tries to help Geet, a complete stranger to him, a fine example that not all men are stalkers.

Amol in Chhappaak shows through his actions that falling in love goes beyond looks. He falls for Malti’s courage, her ethics, and how she navigates through life.

Kabir Khan is one of the very few male characters, who is a feminist, that we have seen on the big screen. He coaches a team of female national hockey players and does not go easy on them just because they are women, as it should be. He looks at them with the eye of a sportsman- as hockey players and not as women. Gender did not matter to him when he was doing his job.

Ashok Dube, a strong character shows how a man can take charge of the household, make drastic changes and adjustments in his life, even give the reins to his better half. His wife takes on a job of being an RJ at night, hosting a live show and talks to people, especially men, who get addicted to her voice. When she becomes popular and starts earning more, Ashok gets affected, but he addresses his feelings and does not let himself be consumed by the negativity, thereby breaking the stereotypical way a story like this would usually end.

Arjun Kapoor in Ki and Ka

This movie has had people raging about Kabir, the unique character Arjun Kapoor plays. He is progressive and aspires to be a house husband. After years of seeing woman in charge of the kitchen and household chores, a character such as him takes everyone by surprise.

Characters such as these sow the seed of change in society so the lines that are drawn begin to fade and we see people for who they are and who they choose to be, irrespective of their gender or orientation. Gender stereotypes are created by us and can only be gotten rid of by a change that begins within us.

What is one gender stereotype you think is changing for the good?

If you liked reading this and have more to say, we’d love to have your post featured on BeStorified. Contribute to us here.

Previous Posts Most bizarre stories from the Guinness Book of World Records
Next Posts 5 literature works that actually made great movies too!