5 literature works that actually made great movies too! 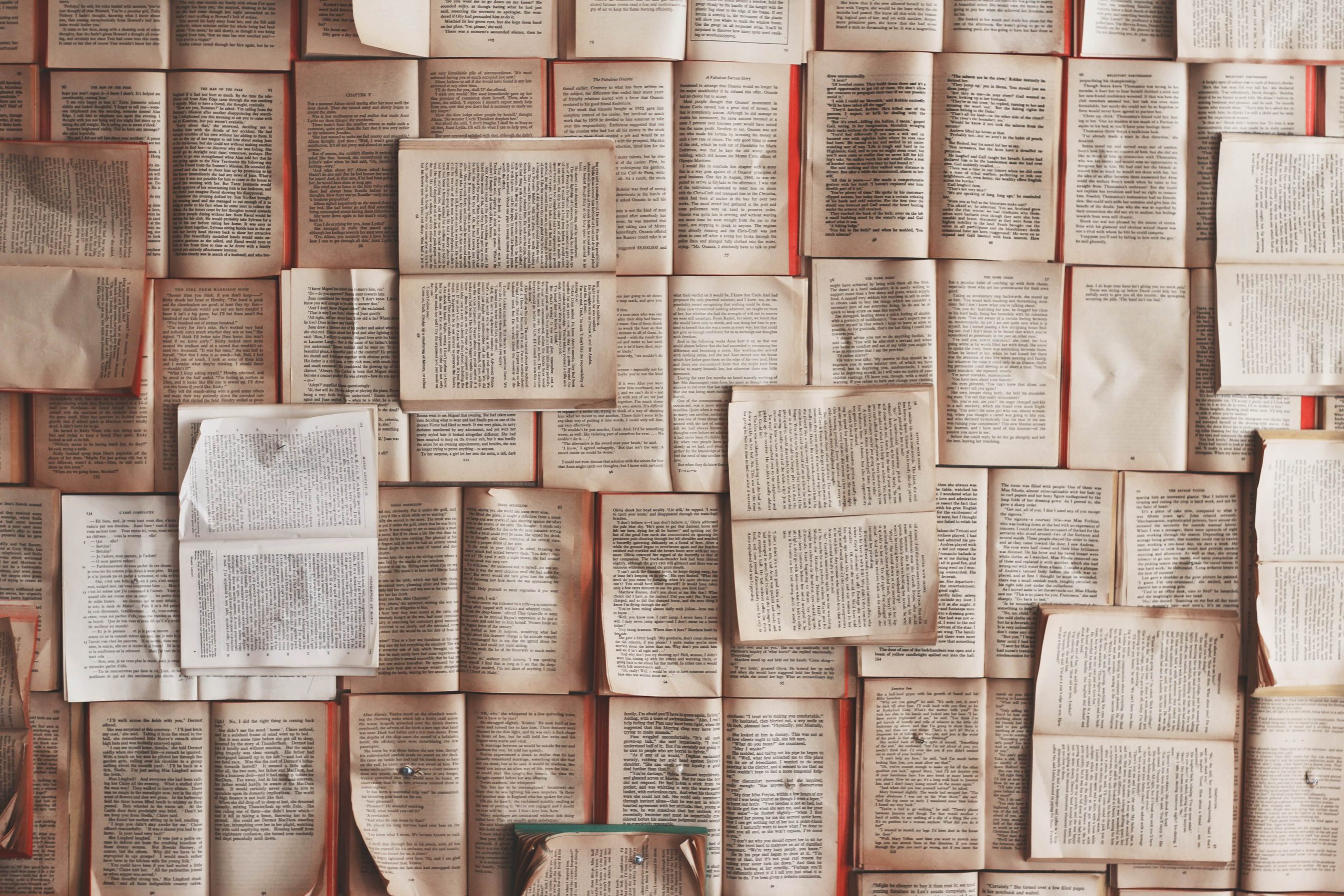 It can be challenging to fit a novel’s worth of plot and character development into a few hours of entertainment. Despite the near-constant adaptation of books made into movies, “the book was better” seems like a popular refrain among readers.

While some adaptations have actually been better than the books, it’s rare to find an adaptation that can beat the source material. Irrespective of the quality, it is fun to watch movies adapted from books and see what has changed and what has stayed the same.

Many of the books that get turned into movies are classics—English books that are known and read by many. These movies make for excellent learning tools for English learners, especially when the books they’re based on are very old or difficult to read.

Classic books are usually well-written and have interesting plots or characters. But most of all, classic English books are about themes that we all know and understand, no matter what year you’re living in. These themes include love, friendship, greed, solving problems, overcoming our negative traits and so much more.

Here’s a list of 5 works of literature that actually made great movies too!

The 1962 adaptation of Harper Lee’s classic, Pulitzer Prize–winning novel focuses on the deft character work Lee creates in the book. By bringing Atticus Finch, Scout, and Boo Radley to life and following the novel’s slow-burn plot structure, the film transplants the book’s two strongest elements into a movie we still can’t get enough of!

Miloš Forman’s 1975 adaptation of the novel is an example of a film that is extremely unfaithful to its source material but achieves a separate greatness. The film shifts the focus from the hulking, silent Chief — the narrator and main point of view in the novel — to the unpredictable McMurphy, played by Jack Nicholson. Despite this tampering, the film won the five major Academy Awards and is almost as influential as the novel.

The importance of family over wealth is such an easily-understood theme that this book has been remade into six movies, four TV shows (even Japanese anime!), a musical and an opera! The most recent remake stars Laura Dern, Meryl Streep, and Saoirse Ronan and is arguably the best interpretation of Alcott’s story.

Inspired by “The Scarlet Letter” by Nathaniel Hawthorne, the book and movie both deal with being faithful, and how a community can turn against one person due to gossip and rumors. In the book, a woman is forced to wear an “A” on her shirt to show that she is an adulterer. In the movie, a young student chooses to wear a similar “A” so she can use a false rumor about her to her benefit.

Based on Patricia Highsmith’s The Price of Salt—a book that broke new ground when it was published in 1952 for portraying a lesbian relationship that does not end in despair or death—Carol communicates so much with this kind of unspoken connection and understanding, which made it possible for queer women to find and love each other in an era that would have preferred they remain invisible.

There are many benefits to watching the movie version of a classic book. We’ve picked what we think are the best versions for you, so enjoy!

If you have more titles to add to the list, tell us – or write a whole list of your own and send it to us!

Photo by Patrick Tomasso on Unsplash