Reasons we will always relate to the show Friends 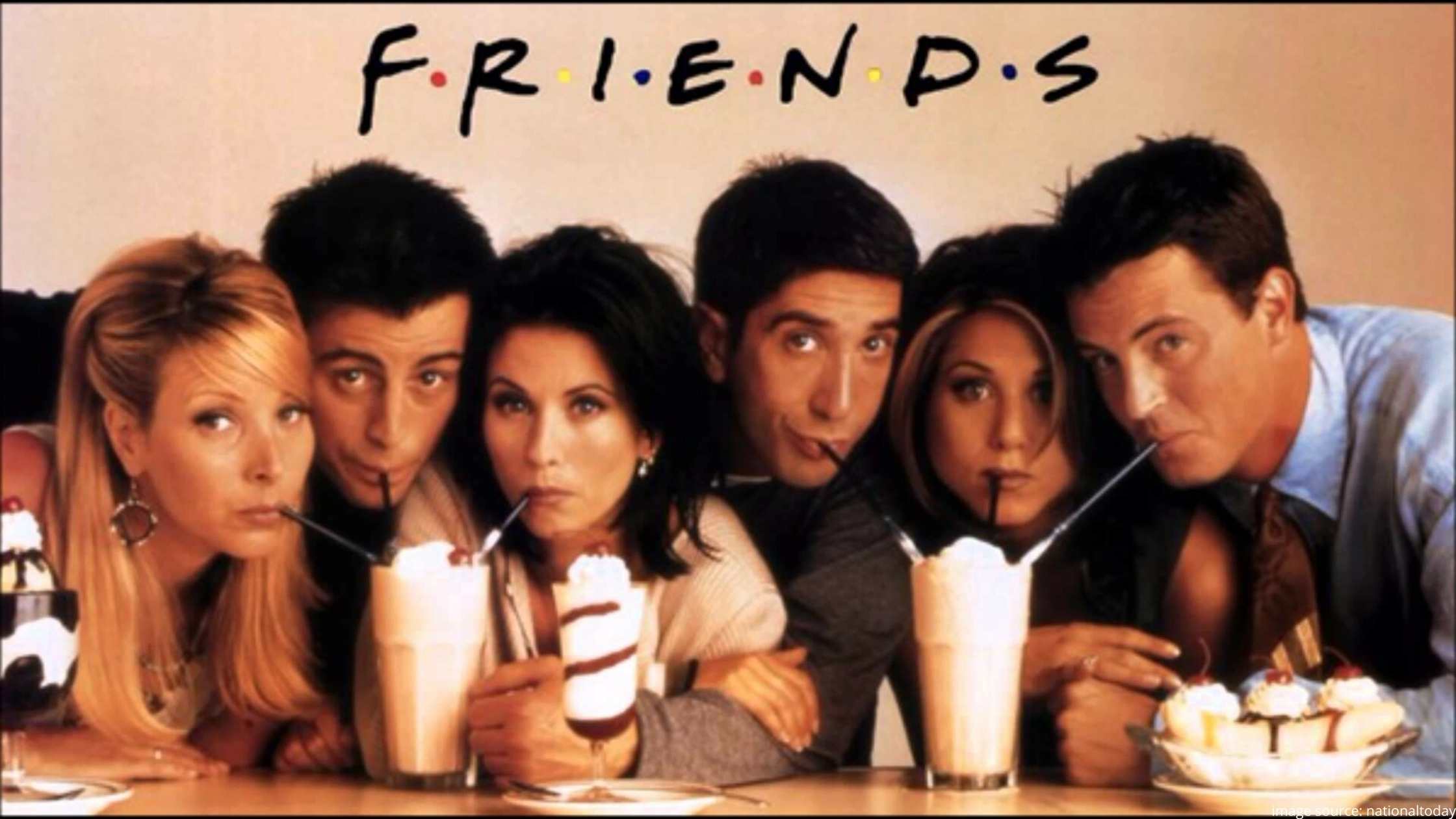 The series Friends began in 1994 and even in 2021 it is one of the most relatable and popular situation comedies. It has been translated into several languages, and has even been dubbed in Japanese and Dutch. This has enabled Friends to gain momentum in its exposure and resonate with the broad market. The humour and even close connection American references and culture has still managed to make it popular in a variety of other cultures throughout the world.

We from audiences of different age groups continue to identify with the series and swarm together to purchase merch, use quirky one liners from the series on each other and discover our favourite characters amongst our own circle of friends. Here are some reasons we’re sure you will nod your head to on why we love Friends

Could there be a better song than I’ll be there for you by the Rembrandts? Their dance by the fountain evokes such joy that no fan of Friends would have ever forwarded the theme song to get to the start of the show. That’s all we want from a true friend- that they be there for us.

She inspires us to nurture that weird streak in us unabashedly. Also, she’s been through so much in life, and yet has a smile on her face and a heart so big and warm. She pours life’s truths into her songs and basically whatever she does. She may be a dreamer and a girl who wants to cleanse your aura or thinks her mother resides in her cat, but she’s one character who keeps the others grounded.

The loyal and extremely sweet friendship that bloomed between Chandler and Joey can never be forgotten. The things they did together, how Chandler supported Joey in his career as an actor and how Joey stands by his other friends too, when they need him are traits of a faithful friend.

They were together, then they were on a break (or not!) and they were together again, and… you know where this is going. But we all vouched for them to end up together and wasn’t that the best finale? To everyone who has ‘their lobster’ or searching for one, Ross and Rachel are complete favourites.

Come on, no matter what the characters on the show thought, Chandler Bing is funny as hell! Sarcasm is second nature to him and probably most of us use it as our defense mechanism too! Hence that trait will always be relatable.

They are real and believable

They’re not some poster boys and girls from a magazine. They are real and genuine characters with flaws and everything. They do stupid things, they make mistakes, they grow and evolve into better people, and they stand by each other. They are like you and us.

We catch them at a point in life when they are discovering themselves and most of us were too. Having a bunch of reliable friends during such periods of transformation is so important. For those of us who didn’t have that, these bunch of people became our friends and for those who had their gang, they became a way to bond with their own friends. All said and done Friends has been there for us, just like the theme song suggests.

If you enjoyed reading this, share your stories with us and get featured on BeStorified