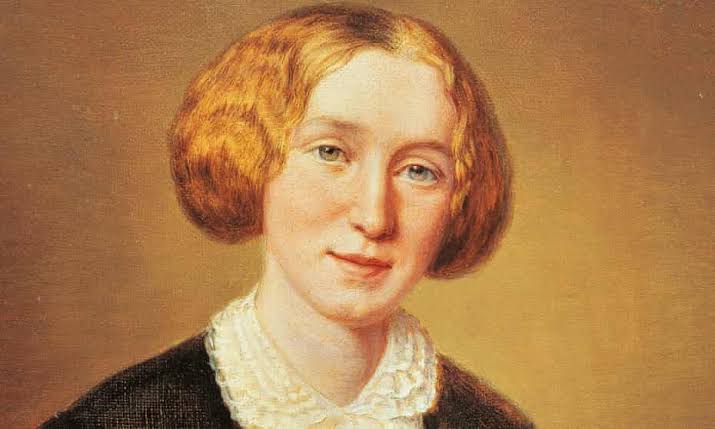 George Eliot was the pen name of Mary Ann Evans and anyone who reads English literature cannot miss the works of this novelist, poet, journalist and translator.

Nearly everyone knows that George Eliot was one of the leading writers of the Victorian era. She wrote seven novels: Adam Bede, The Mill on the Floss, Silas Marner, Romola, Felix Holt, the Radical, Middlemarch and Daniel Deronda. She is known to bring realism and psychological insight to her novels.

Her work was immensely popular but she had her share of controversies, especially when it came to her private life.

We curated a few facts about George Eliot that you probably did not know.

She took her pen name from that of her partner. Even though women in her time wrote under their own name, she chose to publish under her pen name so that her fiction could be judged and received independently of her work as an editor, translator and critic. She also wanted to shield her private life from the public sphere as living with an already married man was considered scandalous.

Her appearance was remarked upon unfavourably

She wasn’t considered attractive in the traditional sense of the word and perhaps that and her obvious intelligence led her father to invest in her education that was not accessible to most women in those days. Her early classical education has its mark on her works.

George Eliot was also a literary critic and editor

George Eliot was sympathetic to the lower classes. This came through in her articles and reviews in the left-wing journal, The Westminster Review, of which she was the assistant editor. These views are penned down through her characters in her later novels. Her work stayed politically astute.

She had harsh words for many women writers

George Eliot disapproved of the novels being written by women of her times. She thought their works were full of cliches and improbable romantic endings.

George Eliot was a literary superstar

For her novel Romola, she received then-record payment of 10,000 pounds, and she was considered a literary superstar.

She spoke of lawn tennis, browser and pop music and is credited with the earliest known references to these, bringing the words in the modern lexican.

She was buried next to dissenters and agnostics

Eliot was not buried in Westminster Abbey because of her denial of the Christian faith and her adulterous affair with Lewes. She was buried in Highgate Cemetery, London, in the area reserved for political and religious dissenters and agnostics.

If you wish to share interesting facts or your experiences, you can be featured on BeStorified. Read the guidelines here.