How horror is a feminist genre 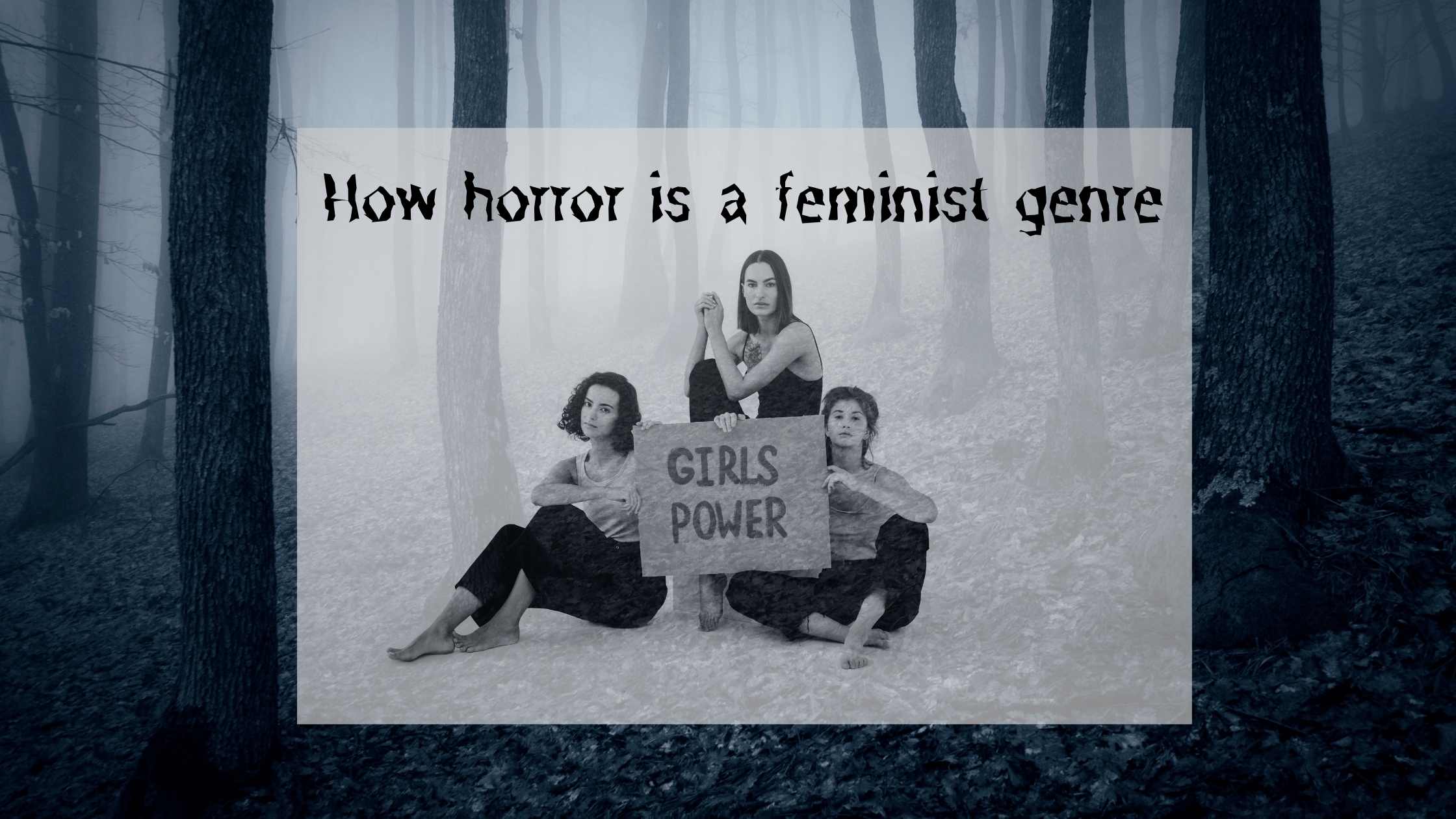 The horror genre is feminist, far more than any genre. This is quite contradictory to what is depicted in most horror movies/shows. The mere mention of the word “horror” invokes images of brutal violence and sexual exploitation. It is puzzling that the same genre that shows women stalked, possessed, tortured also represents some of the boldest and most artistic statements of female empowerment.

When you ignore the gore and look beyond the stereotypical damsels in distress, you find that horror has been a pioneer in introducing feminism to mainstream cinema. When we scroll through an OTT platform or anywhere else looking for a movie odds are that we’ll end up watching one with a male-centric storyline. If we watch one with a female protagonist, we assume it might be a chick flick. Try this with a horror movie and the odds are flipped.

Ever since Stephen King’s Carrie was introduced onto the screen in 1976, audiences have grown accustomed to accepting female characters as leads in horror films. Remember the franchise Scream? It began with ridiculous clichés but what develops by the end is a narrative about a woman who refuses to be a victim of a man’s inability to control his own anger. The stalked female victim caricature blossoms into more nuanced narratives, and not just in this franchise but other horror movies that came later too.

But only casting female leads is not enough!

Slasher films are not the only place to look for portrayals of strong female characters. Horror in general excels at portraying women as actual human beings, each with their own lives, discoveries and self realizations.

2018 movie Cam gives us an intimate, non-judgmental glimpse into the often misunderstood world of online sex work from an insider’s point of view. Rosemary’s Baby and Hereditary tackle the complexities of motherhood. Horror normalizes emotions for all genders that are belittled as weakness.

Feminism must go the extra step in taking a stance on social justice. Horror leads its counterparts by miles in bringing unflinching portrayals of oppression, sexism, and exploitation to the forefront. The beautiful hidden gem Berberian Sound Studio  offers an unexpected take on the #MeToo movement, as seen through the eyes of a male bystander who reluctantly partakes in the exploitation of women performers on the set of a 1970’s horror flick.

There are still areas horror genre can improve on such as its representation of the LGBTQ+ community. In American Horror Story,  LBGTQ+ voices continue by and large to be absent at best and abused at worst. People of color are notoriously tokenized although cinema has slowly started moving away from the use of Black characters as disposable props.

Horror as a genre is a brilliant way to explore human experiences and behaviour and we hope to see it evolving even more from jump scares and slashers to becoming a beacon for feminism, giving voice to everyone in society.

Did you enjoy reading this post? We’d love to hear your thoughts, and even feature your piece on BeStorified. Write to us with your articles here.