How Makar Sakranti is Celebrated Around the Country 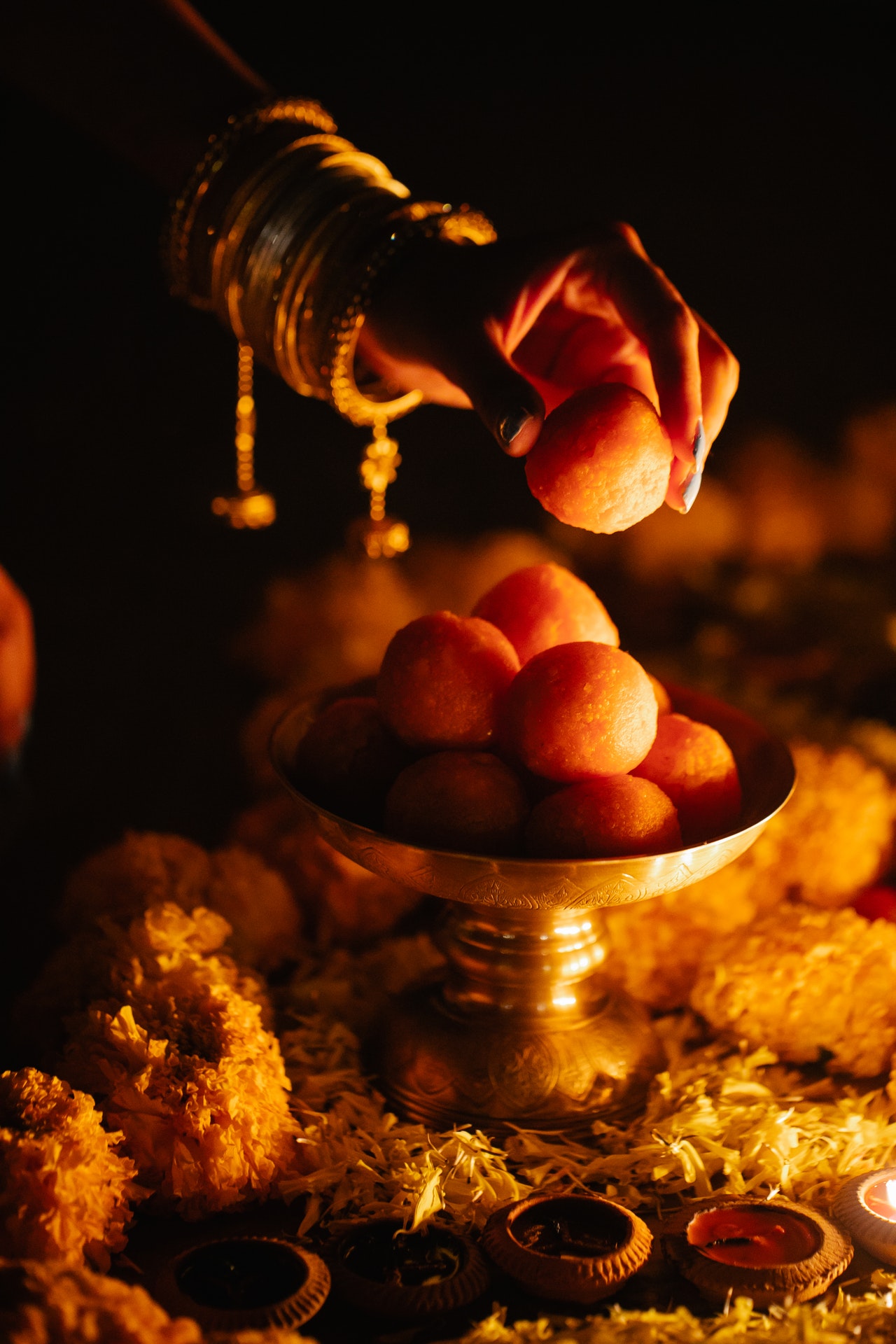 Sankranti is an auspicious day in Hindu Calendar. Sankranti indicates the transmigration of Sun from one Rashi to the next one. There are a total of 12 sankrantis in a year amongst which Makar Sankranti is the most auspicious and celebrated one.

Makar Sankranti is celebrated with pomp and show all over India. This is the first day of Sun’s transit to the house of Capricorn or Makar. This day marks the end of winter and promises warmer and longer days. It is also the only festival that is celebrated in solar cycles. Every year the date coincides with the Gregorian calendar i.e. 14th of January.

The celebrations includes kite flying, folk songs and dances, prayers to the Sun God and many other rituals. People bathe in holy waters of Ganga, Kaveri, Krishna and Yamuna to wash off their sins. They exchange food made with jaggery and til (sesame seeds).

One of the finest celebrations of Sankranti is seen in Gujarat. The festivals go on for 2 days, Uttrayan and Basi Uttrayan. The skies are filled with colorful kites and voices like “Kai Poche” , “E Lapet” and many more. Chikkis (a delicacy made from peanuts, til and jaggery) is shared in households. Another delicacy “Undhiyu” (from winter vegetables) is also made in Uttarayan.

Bhogi and Sakranti of Andhra Pradesh

Sankranti is celebrated in Andhra Pradesh for 4 days with excitement and show. Day 1 is called Bhogi Panduga on which old clothes and old items are thrown into fire. The next day is called Pedda Panduga on which a feast is done and the house is decorated with various flowers and rangoli. The third day is called Kanuma where cattle is worshiped and it is an important day for farmers. The last day, on Mukkanuma prayers are offered to five elements of Earth and then people eat meat delicacies.

Punjab’s sankranti is also celebrated in a grand way. This is a festival of colors, dance and auspicious rituals. Lohri is celebrated a day before sankranti. People light a bonfire and dance around it, singing folk songs and wearing bright new clothes. The celebration marks the beginning of the harvest season. The next day is called Maghi and it is a religious and cultural festival with the Maghi fair held in Mukatsar. Delicacies like peanuts, gur rewri are also exchanged marking the beginnings of the harvest.

Other states like Karnataka, Kerala, Bihar, Jharkhand also celebrate Makar Sankranti with pomp. With distinct names all over India, the festival holds much religious and cultural significance.

If you have a cultural story to share or want to showcase your region’s rituals, write to us. Check guidelines and you could be featured on BeStorified.