To the moon with Anil Menon 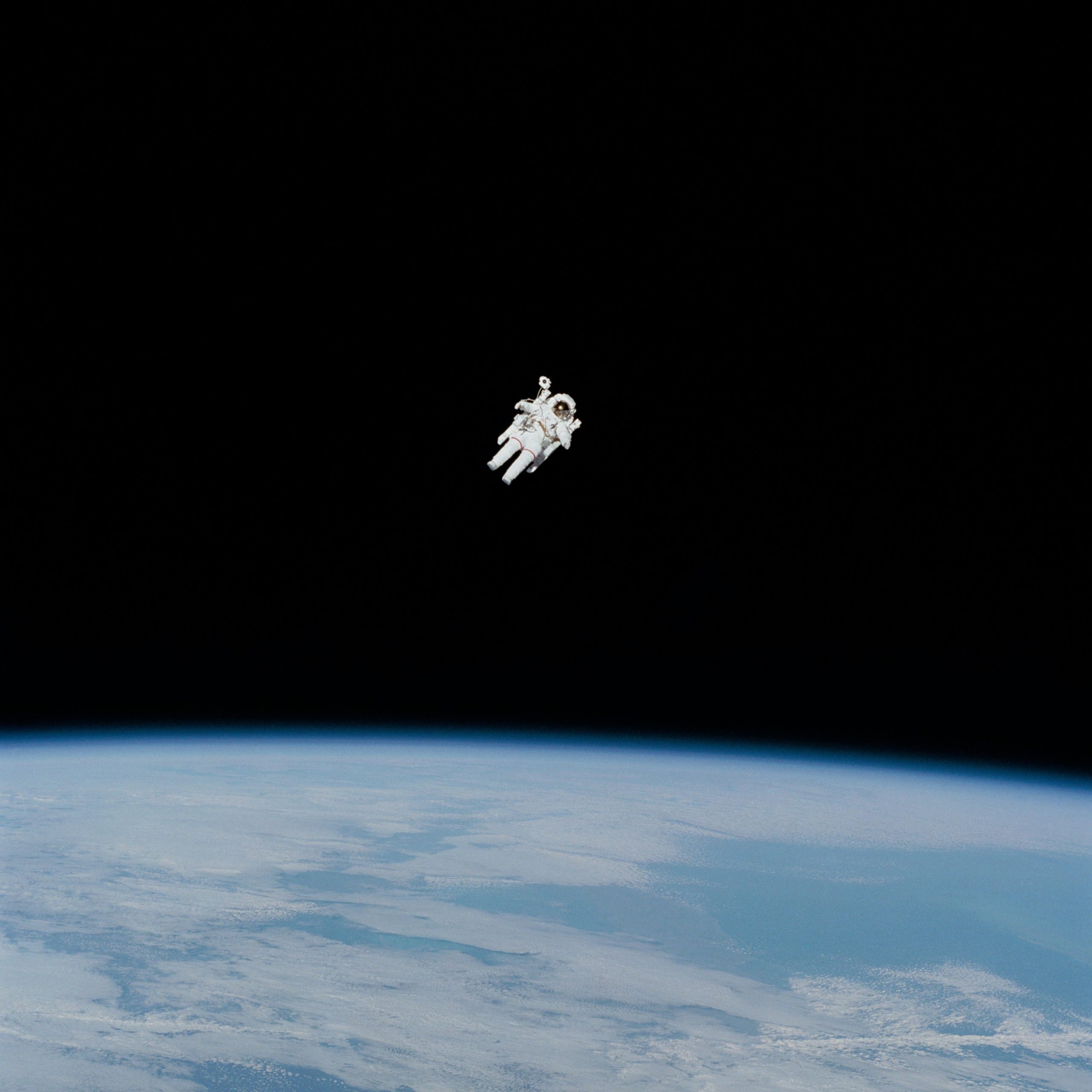 With plans afoot to return to the Moon for a longer stay this time and head towards Mars next, NASA recently introduced ten new astronaut candidates to the world. NASA Administrator Bill Nelson introduced the members of the 2021 astronaut class, the first new class in four years, at Ellington Field near NASA’s Johnson Space Center in Houston recently.

Indian-origin Dr. Anil Menon, SpaceX’s first flight surgeon, will be among the new recruits who will report for duty in January 2022 for NASA’s 2021 Astronaut Candidate Class which will train for the agency’s future missions

Born to Ukrainian and Indian immigrants, Anil Menon, 45 is a U.S. Air Force lieutenant colonel, born and raised in Minneapolis, Minnesota. He got his bachelor’s degree in Neurobiology from Harvard University in 1999 with a Master’s Degree in Mechanical Engineering from Stanford University in 2004. In 2009, he graduated with a Doctor of Medicine from Stanford Medical School. During his Harvard years, Menon researched Huntington’s disease and spent a year in India as a Rotary Ambassadorial Scholar to study and support polio vaccination. Menon joined the California Air National Guard and gained experience in wilderness medicine through support for remote adventure races like Racing The Planet.

In 2018, Menon joined SpaceX where he started its medical program and helped prepare for the company’s first human flights. Menon was SpaceX’s first flight surgeon, helping to launch the company’s first humans to space during NASA’s SpaceX Demo-2 mission and building a medical organization to support the human system during future missions. Menon maintains his clinical work by practicing regularly in local trauma centers, most recently California Hospital and Cedar Sinai Medical Center, Los Angeles. His research efforts have led to the publication of over 20 scientific articles on emergency medicine and space medicine.

He has also served NASA as the crew flight surgeon for various expeditions taking astronauts to the International Space Station.

Menon is an actively practicing emergency medicine physician with fellowship training in wilderness and aerospace medicine. As a physician, he was a first responder during the 2010 earthquake in Haiti, 2015 earthquake in Nepal, and the 2011 Reno Air Show accident.

In the Air Force, Menon supported the 45th Space Wing as a flight surgeon and the 173rd Fighter Wing, where he logged over 100 sorties in the F-15 fighter jet and transported over 100 patients as part of the critical care air transport team.

As a flight instructor, he has logged over 1,000 hours as a pilot.

Dr. Anil Menon will report for duty in January 2022 to complete two years of initial astronaut training as a NASA astronaut candidate.

Apart from Anil Menon, Nasa has selected nine others for future missions to be trained as astronauts, who include a firefighter turned Harvard professor, a former member of the national cycle team, and a pilot who led the first-ever all-woman F-22 formation in combat. The nine new candidates are: Nichole Ayers, Marcos Berríos, Christina Birch, Deniz Burnham, Luke Delaney, Andre Douglas, Jack Hathaway, Christopher Williams, and Jessica Wittner.

Interested in exploring outer space? Tell us about your findings here!

Photo by NASA on Unsplash

Previous Posts How Makar Sakranti is Celebrated Around the Country
Next Posts Writing a Biography: 6 Tips for Writers