How music, dance and Lord Nataraja are celebrated in December? 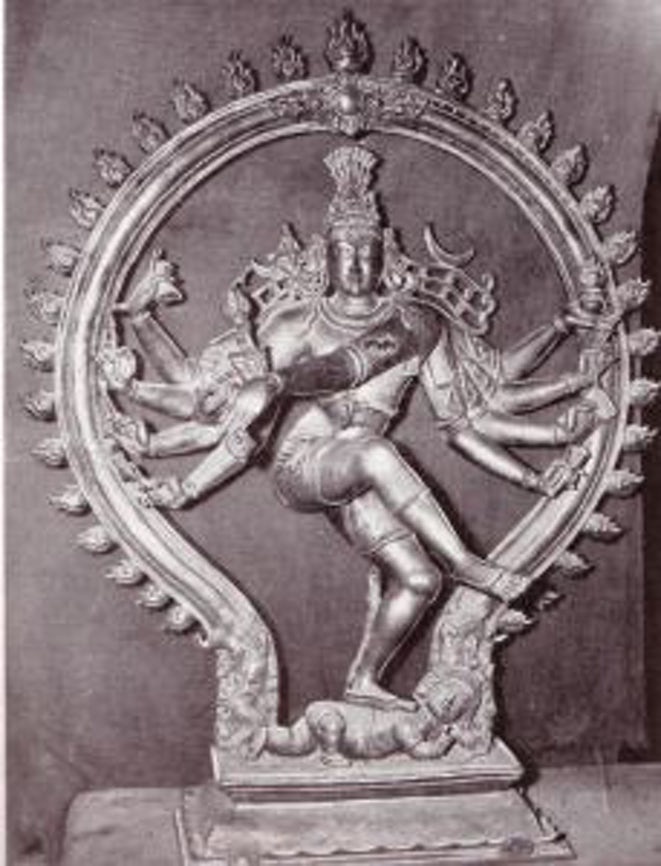 December is the last month of a year. As it nears, the preparations for the upcoming New Year starts and the farewell to this year begins too. People start counting down the days and recollect the events of this year. A few start to set New Year resolutions and the party time starts with a bang!

December is almost a month of celebrations and the gatherings for one or the other reason. Shopping is one of the great things done in December as the year end sale starts pouring in with lot of offers. Christmas and New Year parties are planned ahead and the discussion for the novel way to welcome the New Year and how the night of 31st December is to be a grand night are initiated. Innovative trends set in every year, welcoming the New Year.

Apart from all of these reasons, Chennai looks forward to December for another reason, it is the MUSIC SEASON as the music festival is regularly held in the month of December. Many number of kutcheri (Musical concerts) are held between December 15th & January 14th. This is termed as “Margazhi Maha Utsavam.”   Music lovers and musicians from all over the world gather in Chennai to witness the spectacle and participate in the grand event respectively. It is held in various venues (sabhas) starting with the most prestigious Music Academy, Krishna Gana Sabha, Vani Mahal, Sri Parathasartahy Swamy Sabha, to name a few.

The Saivite temples are now getting ready for the ‘ARUDHRA DARISHANAM,” which is the special day to offer puja to the Lord Nataraja. The God is worshipped mainly to become the best practitioner in art forms or fine arts like dance, music and instrumental music. As this month is special for Lord Nataraja, the music season is celebrated in December and offered as a tribute to Lord Nataraja

In the Sri Vaishnavite temples Lord Krishna, it is worshipped for the art and fine arts and Lord Krishna is prayed to in December in the form of Thiruppavai nonmbu.

Arrudhra Darishanam is celebrated on the day of ARRUDHRA Nakshatram (star) in the Tamil month of Marghazi. There are 27 stars in the Tamil Astrology and the ARRUDHRA is the 6th star and the star of Lord Nataraja. This day is celebrated with grand pomp and gaiety. Special pujas are performed in temples. On this day people throng in large numbers to have the Darshan of the Lord and seek his blessings to pursue a carrier in Fine arts. The Lord is taken out of the temple in procession to many places to offer Darshan to those who are unable to visit the temple. On this day a special sweet dish is prepared and offered to the Lord and it is distributed to the devotees as prasadam or bhog. It is known as ‘Aarudhra Kali.’ This year the celebration falls on the December 20th.

UNIQUE POSTURE OF THE LORD NATRAJA

The famous temples of Lord Nataraja are in Chidambaram and Tanjore in Tamil Nadu. Apart from these two temple, in the temple town of Madurai the Lord is up with his right leg on request of his devotee. It is the unique form and it can be only be witnessed at this place.

LORD OF DANCE AND MUSIC

In the dance schools and institute’s Lord Nataraja is offered the first puja. The salangai puja (salangai is the anklets worn during a dance performance) is also done by placing the slangai at the feet of the Lord Nataraja. Because Lord Nataraja is the God of dance and music.

That’s it, now serve and enjoy. Hope you liked this recipe along with a little cultural back story.

If you have something interesting to share, write to us here with your stories and get featured on BeStorified.

Previous Posts What women's beauty looks like around the world
Next Posts What makes Spoken Word Poetry so powerful?