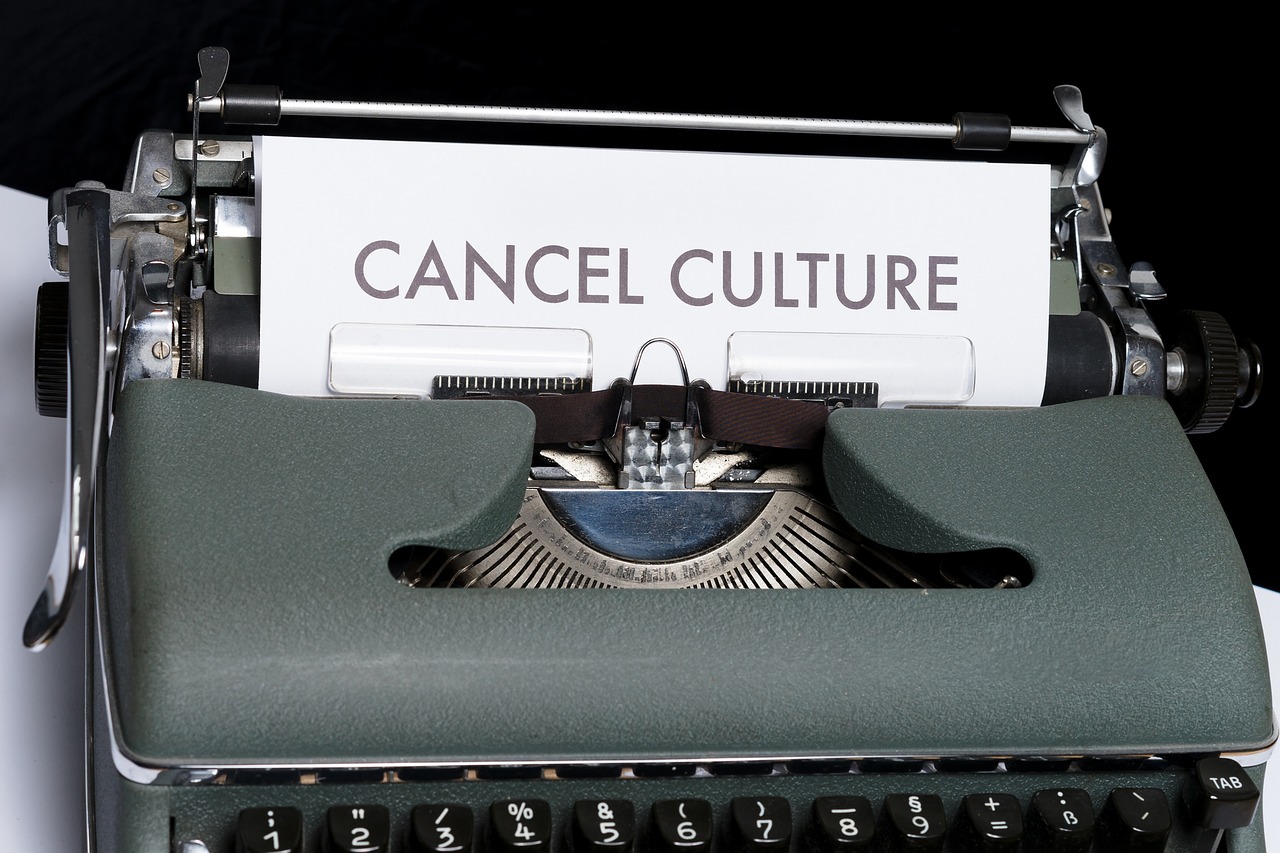 Cancel culture is the concept of encouraging the “cancellation” of people, brands, and even shows and movies in response to what others consider to be provocative or controversial comments or ideologies. The term “cancel culture” has mostly bad connotations and is frequently used in discussions about free speech and censorship. Some argue that cancel culture chills public discourse, is ineffective, does not result in real social change, fosters hatred, and adds up to cyberbullying.Others argue that “cancellation” calls are a form of free speech because they promote accountability, give disenfranchised individuals a voice, and are merely another type of calling for a boycott. In the past few years, the social-media trend has gained a foothold under the trending new identity, putting celebrities, businesses, and the mainstream press under the political correctness microscope.

Cancel culture through the eyes of social media

Since it  allows individuals to be accountable for their actions, social media has had a significant impact on cancel culture. The Rolling Stones performed at the Altamont Music Festival in 1969, an event that was meant to be enjoyable but ended up permanently altering the lives of the victims and their families. A similar incident occurred during Travis Scott’s performance at the Astroworld Festival on November 5th, 2021.Over 300 people were injured and taken to the hospital. The Stones and Scott experienced very similar events, but why did one face greater consequences than the other? Following the initial the concert, the hashtag #canceltravisscott began trending on every platform of social media imaginable, including Twitter, Tik Tok, Instagram, and Snapchat. It is clear that one major factor that is social media  is still accountable for the significant differences in these two artists’ treatment.

Skai Jackson, used Twitter  to call out a high school student in a viral video who was screaming racist remarks. She recognised his name, potential college, and Instagram handle. Her followers used the thread to expose other people’s offensive posts, launching a chain of overall Twitter investigations in the name of cancelling racists. Influential Accounts on twitter have made it their duty as a citizen to investigate the actions of ordinary people as well as public figures, shedding some light on earlier neglected or unidentified events.

Influence of cancel culture without the presence of social media

There are numerous examples throughout history where social media had no bearing on someone’s “cancellation.” During his presidency, Bill Clinton had an affair with his intern, Monica Lewinsky, in 1995. Everyone in America seemed to be against her, resulting in her being made a fool of. All of this occurred without the assistance of social media. Social media has undoubtedly helped to gain insight on the event in recent times, but it did not exist at the time of the scandal. The entire society decided to despise Lewinsky, a phenomenon known as “cancel culture” in today’s context.”While this example appears to support the argument that social media had no influence on this specific event, it is also easily argued that mass media was the social media of the time. Both are capable of rapidly disseminating information to the general public.

Cancelling someone has become significantly simpler with the support of social media, because somebody is being cancelled nearly everyday, such as celebrities, brands, television shows and movies, or even students at school. Although some assert that social media would have little impact on cancel culture, it continues to be the primary reason why some cancel culture has become so powerful in today’s society. People now prefer to cancel individuals for relatively small actions instead of those for committing criminal acts. Unless  we don’t allow individuals to do this, the vast majority of users would abandon social media entirely. so how to alter the influence to cancel social media is the question.