Things you might not know about pop singer and gay activist, George Michael 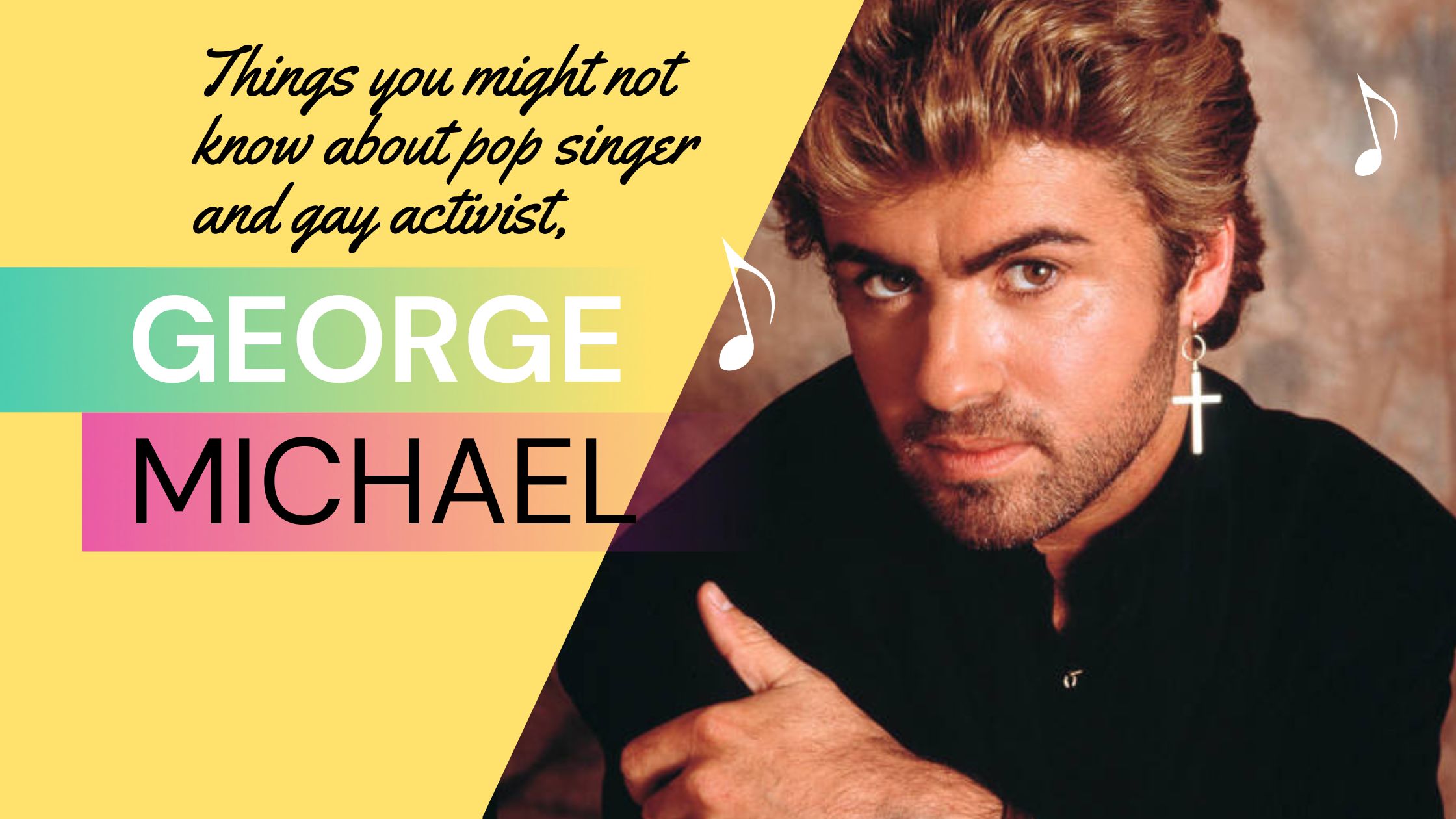 In honour of the amazing singer George Michael on his birthday, we have been humming his songs all day. Who can forget the soulful Careless Whisper we all relate to?

George Michael appeared on television in 1998 revealing he was gay for the first time and inspiring the world with the words,

“I don’t feel any shame whatsoever.”

He was told in the interview that his sexuality had become a focus of tremendous attention to which he responded,

“And I’m perfectly prepared to believe that as long as I am truthful to myself and truthful to the people who are out there with my music then I have nothing to fear,” he finishes.

Here are some facts about the charming pop star:

George Michael was known for his impactful contribution to charities but it was only after his death a lot of it was known. People came forward with stories about his sizeable donations including examples such as: a female contestant on ‘Deal or No Deal’ receiving £15,000 to fund her IVF treatment. A stranger also received a cheque of £25,000 to pay her outstanding debts when George overheard her crying in a café he was in.  George Michael also volunteered at a homeless shelter and requested the workers to keep his involvement a secret.

He recorded a cover of Stevie Wonder’s hit “You and I” as a wedding gift to Prince William and Kate Middleton. You can listen to it here.

He was once considered to be a replacement for Freddie Mercury, the powerful performer, frontman of the rock band Queen.

“Last Christmas” is undeniably a timeless hit – and one that’ll continue to be played (and sung) on repeat for years to come. There’s been 400+ cover versions (and counting) of the track since the release in 1984. Woah! That’s also one of the first Christmas songs we listen to when winter arrives.

Careless Whisper- his most popular song

He was only 17 when he wrote the song! It was written on a bus journey on the way to his work as an usher at the cinema.

George first came out to his childhood friend Andros Georgiou

George came out to Andros, even before his parents, at a Chinese restaurant in 1988. A few years later, Georgiou was with Michael when the singer met his first publicly known love, Brazilian designer Anselmo Feleppa.

At a time when talks about gender identity were more hushed than they are now, George Michael was a fervent support of LGBTQ+ issues and will be forever remembered for his work as a prominent gay rights campaigner as well as for his glittering pop career and the musical legacy he’s left us with.

If you want to share anything on a topic you care deeply for, send us your submission. Here are the guidelines.

Previous Posts How to publish your book on Amazon for free?
Next Posts Foods That Will Make Your Skin Glow