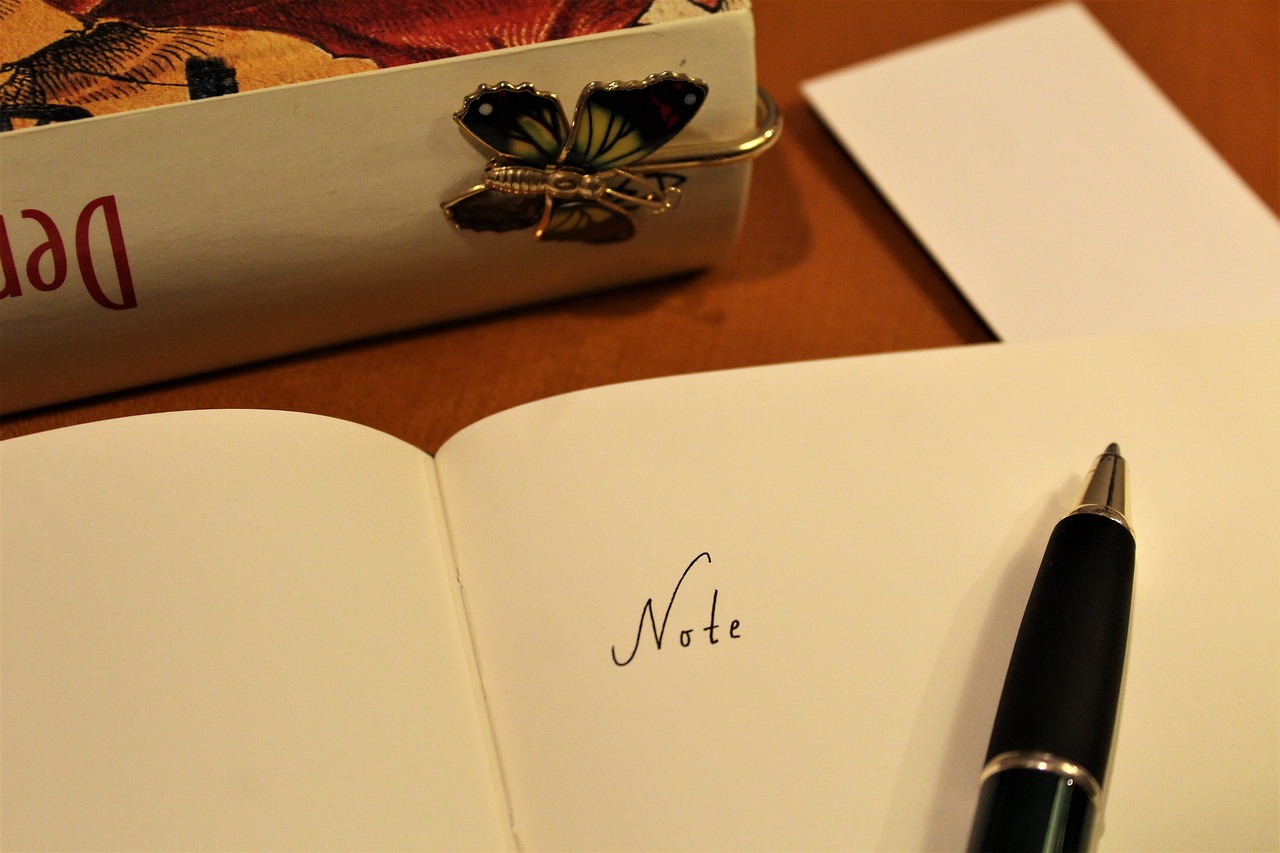 Writing your own book requires a great deal of time, devotion, determination, and discipline.

It also usually requires the writer’s ability to distinguish themselves from their own experience and knowledge of a specific subject in order to make it interesting for the readers. Richa S mukherjee spoke with us about her inspiration journey, writing process, and what it takes to create memorable characters like Prachand Tripathi.

Mukherjee is a poet, former journalist, and veteran of the advertising industry, all of which she left behind to write books about imaginary people. I Didn’t Expect to Be Expecting and Kanpur Khoofiya Pvt. Ltd. are two of her popular books.

Characters are the lifeblood of your creative writing

The secret to writing good characters is making sure they engage with the world around them in interesting and thoughtful ways. Creating medical or historical novels requires more research. Every story that is taken from the environment or around us, it won’t be interesting to read beyond a point.

Due to her extreme research needed for her novel, The Curse of Kuldhara, Richa took a more detailed approach, where she had lost friendships and relatives because writing about a character requires moving away from your typical environment.

Imagining every character in a different way and trying to keep an authentic voice, focusing more on intuitive rather edgeding them too much. Every character and personality keeps changing, the process evolves and sometimes you might not recognise the characters at all, but that’s how the process works.

The art of blending thriller and comic elements

Only a few crime writers are able to seamlessly incorporate humour into their stories. Despite the large number of mysteries published each year, a small group of writers seem to find amusement in the midst of the chaos.

Thriller takes a humongous challenge as it covers a lot of emotions whereas in comics, emotions are released. Both of them have contradictory emotions. Richa states that she uses a guiding force where she calls upon the qualities of what the writing process means to her. The piece of work should be dragged to the lens of people while receiving it.

The original meaning might be lost, but if we can balance out the thrill and humour elements, people will appreciate it as a way for writing in multiple hats and not offending anyone.

Dynamics of writing that helps you become more productive

Few behaviours might come off as obsessive-compulsive to non-writers. They can, however, mean the difference between a productive day and one that ends in despair for those struggling at the keyboard to create something worthwhile. Richa described how she edits articles, books, and drafts before writing a piece of work.

She prefers to edit with soft music that relaxes and helps her. She believes that if you cry first thing in the morning, you will ruin the entire day. The writing process is constantly evolving, there are pricing, printing, and a slew of other factors that determine where her book will sell, thus, structuring her work aids in the thrillers.

Things may change, but change is essential.

Reading will never become obsolete as it is one of the essentials of life.

Everything is cyclical. Few Categories of books might not sell, but content will always find ways of means of expression either through audio books, movies, dramas and theatre adaptations. Time will keep changing, it is the need to be more adaptive. The fact that people find interest in your books makes you feel more motivated. It’s all about the coexistence of everything in the new world, says Richa.

Cutting your darlings to justify your work

For writers, the phrase, kill your darlings means it is often in the context of cutting out writing or scenes that don’t work, slow down a piece, or are utterly unnecessary. But as the story evolves, especially in series, keeping your characters is important as they say, since you might not know how they might stay. For that reason, cutting the characters helps the story to evolve and allow more justice to the story. Richa states that, many people surprise her with questions on how Amma ji played an important role in her stories without having much to say. It is more interesting to allow yourself to flex and woof discoveries which can surprise you with characters.

Richa shared with us her upcoming plans, where she is taking up different forms of writing including playwriting and screenplays. Her series Kanpur Khoofiya and Excess Baggage are going forward with new adaptations.

Every writer has lots of unfinished business and more to say during building characters and more.

Watch our entire conversation with Richa S Mukherjee and let us know, which was your favourite character that you resonate with.