When you show me the moon with bejewelled hands I see the jewels, but when your hands are bare I see the moon says Kala Ramesh about Tanka imagery 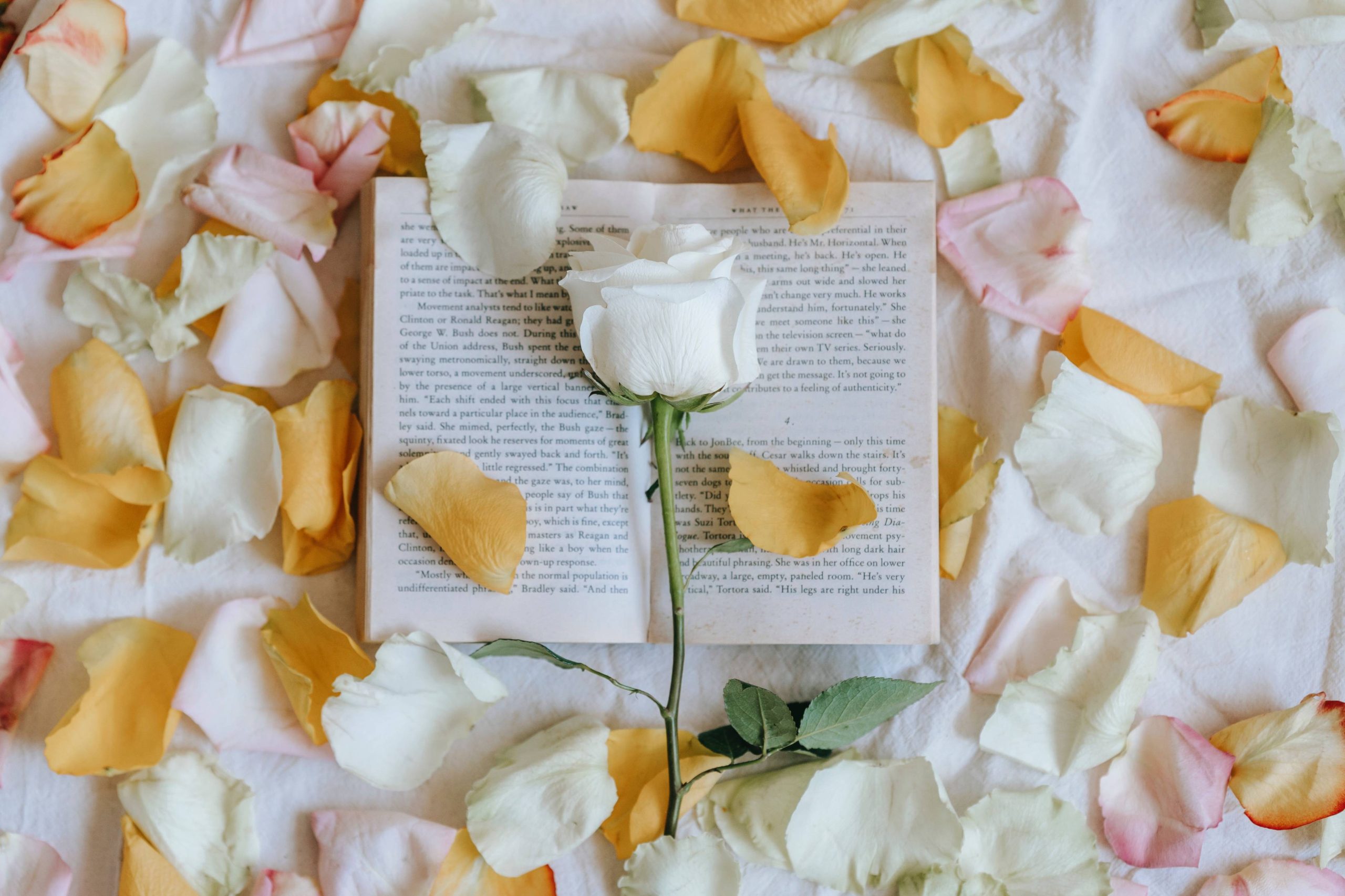 Tanka, the Japanese short-form poetry is beautiful, delicate and touching. Kala Ramesh, the author of ‘The Forest I Know’ discussed the art of Tanka, how to appreciate it and how it is at the intersection of arts.

Pushcart Prize nominee, Kala Ramesh is the Founder and Director of Triveni Haikai India as well as Conceptualiser of the Triveni Gurukulam Mentorship Program 2021; editor-in-chief of the award-winning Naad Anunaad: An Anthology of Contemporary World Haiku 2016; author of Haiku! an illustrated children’s book from Katha 2010, reprint 2018. Her book Beyond the Horizon Beyond was shortlisted for the Rabindranath Tagore Literary Prize 2019. Published by HarperCollins India, the forest I know, is her latest book. An external faculty member of Symbiosis International University Pune, Kala has been teaching the 60-hour haikai course since 2012. To bring haiku into everyday spaces, she has initiated several projects, notably haikuWALL and haikuDHYANA. She created the ‘Rasika’ form, an eight-verse renku (collaborative linked verses) fashioned after Matsuo Basho’s non-thematic style. Kala has organised eight haikai conferences in India since 2006. A speaker at international haiku conferences, she received the WE Trailblazer Poet Award 2020, from Women Empowered – India.

Kala Ramesh started the conversation by talking about how Tanka is related to other Japanese short-form poetry such as Haiku, Senryu or Haiga. Tanka is a 1300 yr art form, it’s name literally meaning a song, and it has a lyrical, musical quality because it was originally sung. On the other hand, Haiku is just 400 years old. Haiku took the roots, form and meter of Tanka. Technically if Tanka is 5 lines, then Haiku is 3.

However, the base is the same here. The poetic forms are different but the underlying way they develop and the way we understand them is actually the same.

Tanka is also about being concise and minimalistic. It does not have any complicated sentences or difficult, bombastic words. Also, contemporary short-form poetry around the world no longer follow the syllable count the way the Japanese follow. Sometimes, a tanka has just 17-18 words.

Kala Ramesh explained that Tanka is an experiential poem. No matter where you are geographically, you write what you experience. You can only come from what is known and go into the unknown. It’s important to know what the Japanese and the masters wrote and to study their form. But ultimately a poet writes about her experience and influences.

There are a few differences while writing Tanka and a writer would have to rewire their thinking process. Here, you don’t use the power of language to impress as it is done in free verse. Nor are there any adjectives. It is the pure description that counts.

The main thing about writing Tanka is that it is an inspiration and craft. A poet has to take the journey to learn how to write Tanka, otherwise they will write the way they have already done, as in free verse.

An image is like an uncut diamond. Chisel it till it sparkles.

Haiku is famous for its workshops where you can get critiques. Communities ae very helpful. There are many mentors and journals where one can be published.

For the beginner, there are many journals and books. Online forums and communities are also very useful, when you are just starting out. Kala Ramesh concluded by saying that learning Tanka is a gradual process.

You can watch the complete conversation with her here.

Previous Posts Who was the real Michael Jackson?
Next Posts 5 reasons why we absolutely love TV dramas?