A salute to our nation India 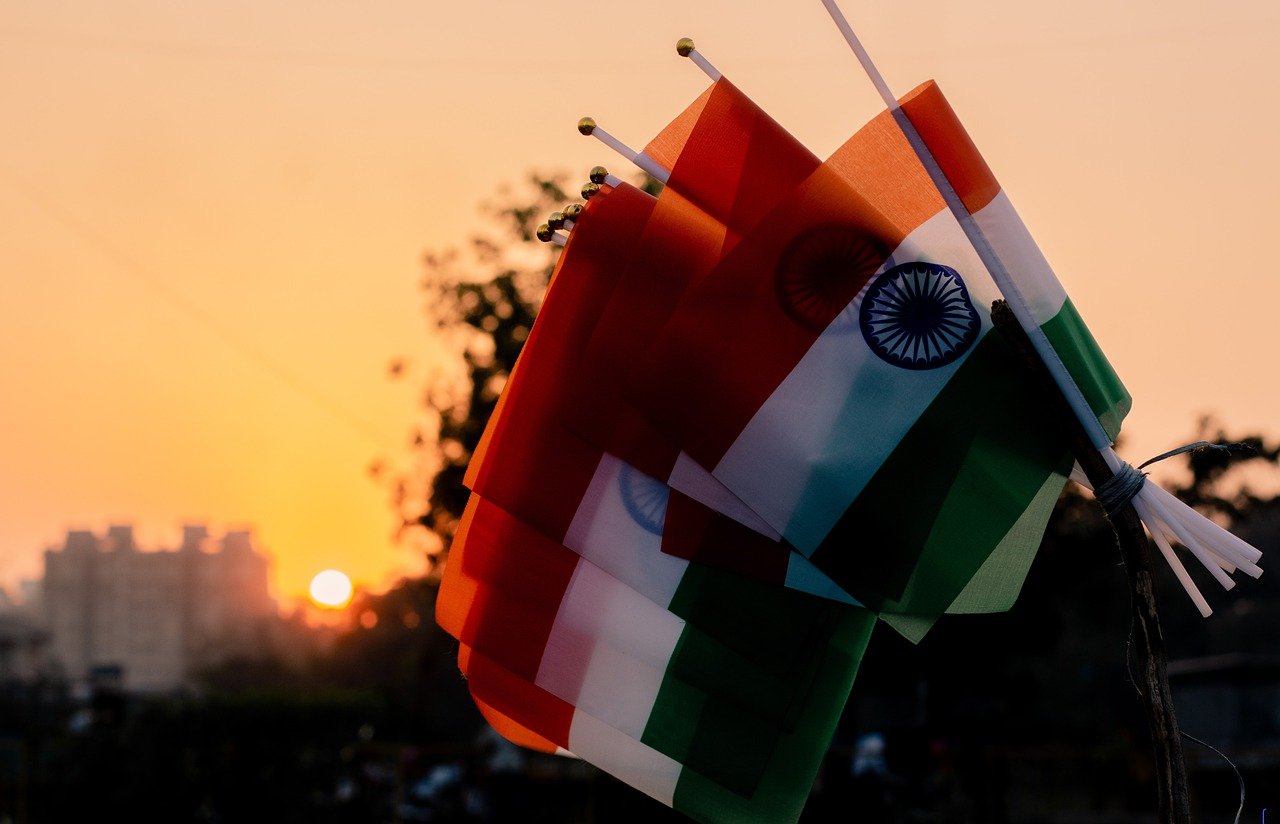 75th year of Independence is a milestone achieved by our dear country India. She has given us respect, pride and freedom to live a privileged life with liberation, not being ruled by anyone else.

India has made remarkable progress in its social and economic spheres over years and is considered one of the emerging powerful countries in the world.

With deep gratitude, we are honoured to be called Indians.

Amazing things about India that makes her a unique country

Indians are born and grown with a traditional culture to respect for the elders and guru and seek their blessings by touching their feet which is a sign of showing respect to them and the one touching the feet becomes humble and free from egoism.

The strength of its soil

The freedom fighters, the jawaans, and each individual who has been born in its mitti ( Soil) are filled with strength, courage, trust and love for everyone.

Commonwealth heroes of India have portrayed this by bringing 61 medals to our country in the Commonwealth games 2022.

The land of Yoga

Yoga has been introduced by Indians and it’s been prevalent from ancient times- over 5000 years ago. Maharishi Patanjali known as the father of modern yoga wrote the yoga sutras and today nearly 192 countries celebrate International Yoga Day as it is a boon to mental and physical health.

As per the Census of India 2011,  India is home of total 121 languages and 1599 other languages which makes it special and unique from the rest, also making it a multilingual country with Indians proficient in speaking, reading and writing in multiple languages.

India is an amalgamation of its graceful traditions, customs, and religions and a treasure known for its architecture of huge caves like Ellora and beautiful monuments like the Taj Mahal. The origination of classical dance Bharatnatyam and the self-defense skill like martial arts are a tribute to our nation.

Excel in the field of Science, Invention and Discoveries

Sir C.V Raman was the first Indian to receive a Nobel prize in the field of science. Also, Switzerland declared science day in honour of A.P.J Abdul kalam as they considered him the father of the Indian Missile Programme.

The invention of Chess formerly known as Shatranj, Water on Moon by India’s Chandrayan Mission makes these discoveries an honourable moment for Indians.

What’s something about our country that makes you immensely proud this Independence Day?

Ideal Nations are made by the people who live in them and it is the duty of every person to make it an ideal country through their efforts, belief and love for their nation.

Jasmine Bhatia is a blogger, volunteer, home maker, learner and an optimistic person by nature. She believes our life is a beautiful creation of the universe given to each one of us and each day is blessed with new  thoughts, new opportunities, new challenges and new learning from every little cell of life. Her articles are written with a motive to re-fill the dose of positivity and believe in the beauty of the lessons of life that it gives to all of us. Find her on Twitter.

Previous Posts Lizards as pets? Hell, no...?
Next Posts The best way to honor our country this Independence Day