Has Bollywood lost all its credibility in the last 1.5 years? 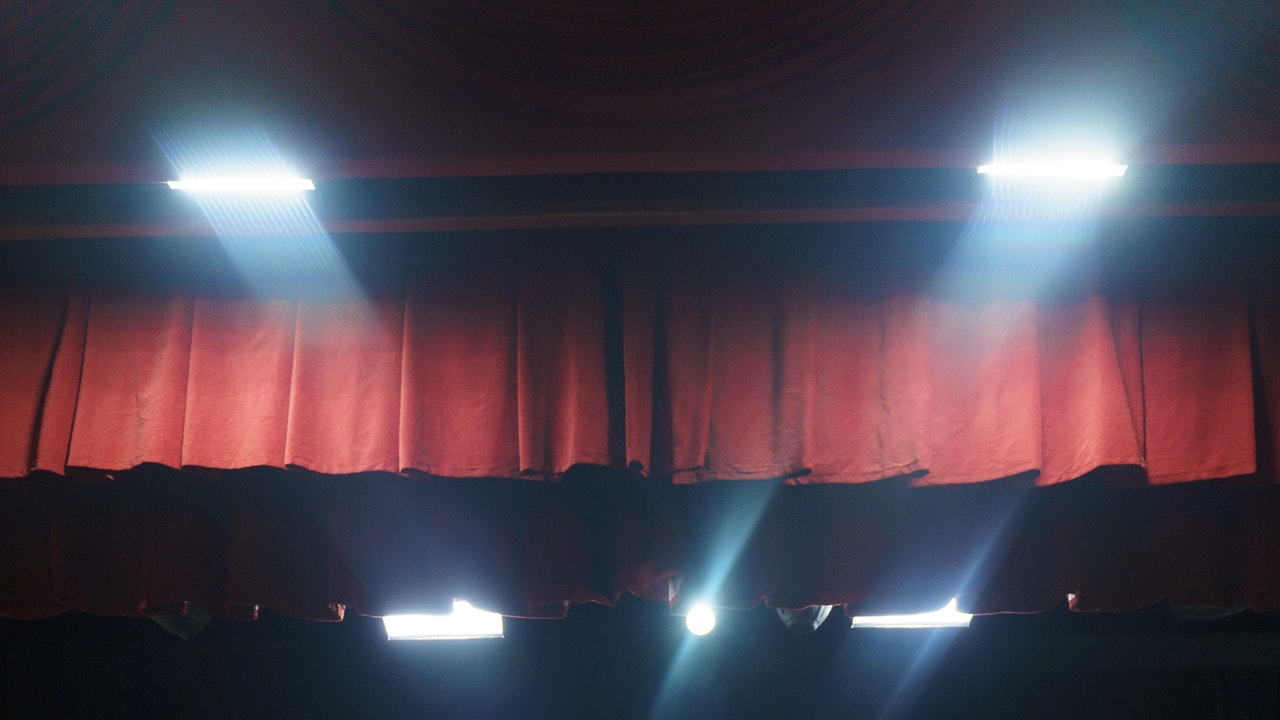 The last 1.5 years have been dark on Bollywood. With no big release and many of the actors experimenting with OTT platforms, there’s less scope for any movie to release soon in near future. Be it a big-budget movie or a small one, theatres are trying their best to invite audiences with all precautionary measures. But the real question is are people ready to take the risk? How far can they go to watch their favourite stars on the big silver screen?

Today’s audience is smart. They survey a lot before they spend money on something. Reviews give them the best option to compare and choose at their own convenience. OTT platform has changed the whole game. Now the ball is in the audience’s court. The audience decides which show/movie they want to see at the ease of their home. This saves time to travel and dress up because food is anytime available at your doorstep. Though many of the stars are releasing their big-time movies on OTT to minimize losses major Bollywood movies are at a halt or cancelled.

Apart from the effects of pandemics, Bollywood is also losing its credibility owing to the suspicious deaths of actors in the industry and the failed attempt of law in solving the cases. People love their favourite stars outside the character also. They love to know the lifestyle and habits of their favourite actors. These are the people who make them popular and at the same time bring them down if they don’t like something about them. People were raged when they couldn’t know the real cause of the death of Sridevi and Sushant Singh in the recent past.

Investigations happen but only up to a mark that influential people involved want the nation to know. It’s sad to see that people who were accused in a particular case are all living peacefully and working the same way due to incompetence to prove them guilty. On an iceberg, you may feel these stars are not affected by being accused or by pandemic but somewhere inside they may have become hollow. You can’t live on your own adamant terms for long in the society that supports you.

As much as the audience is eagerly waiting to see their actors back on screen, somewhere deep into the heart they lost that respect for them. It hurts to see when other actors from the industry also sit and watch the show while the drama is still in the news.

Well, time will tell who is going to survive and what’s going to be the future of Bollywood? Will it be able to sustain its credibility as before once this pandemic fades away? What will be the face of cinema once we get back to normal? There are so many questions still unanswered. Everyone is curious about the future. Just wait and watch is name of the game.

Previous Posts About Twitter trends in marketing campaigns
Next Posts In what ways can you snack healthy?