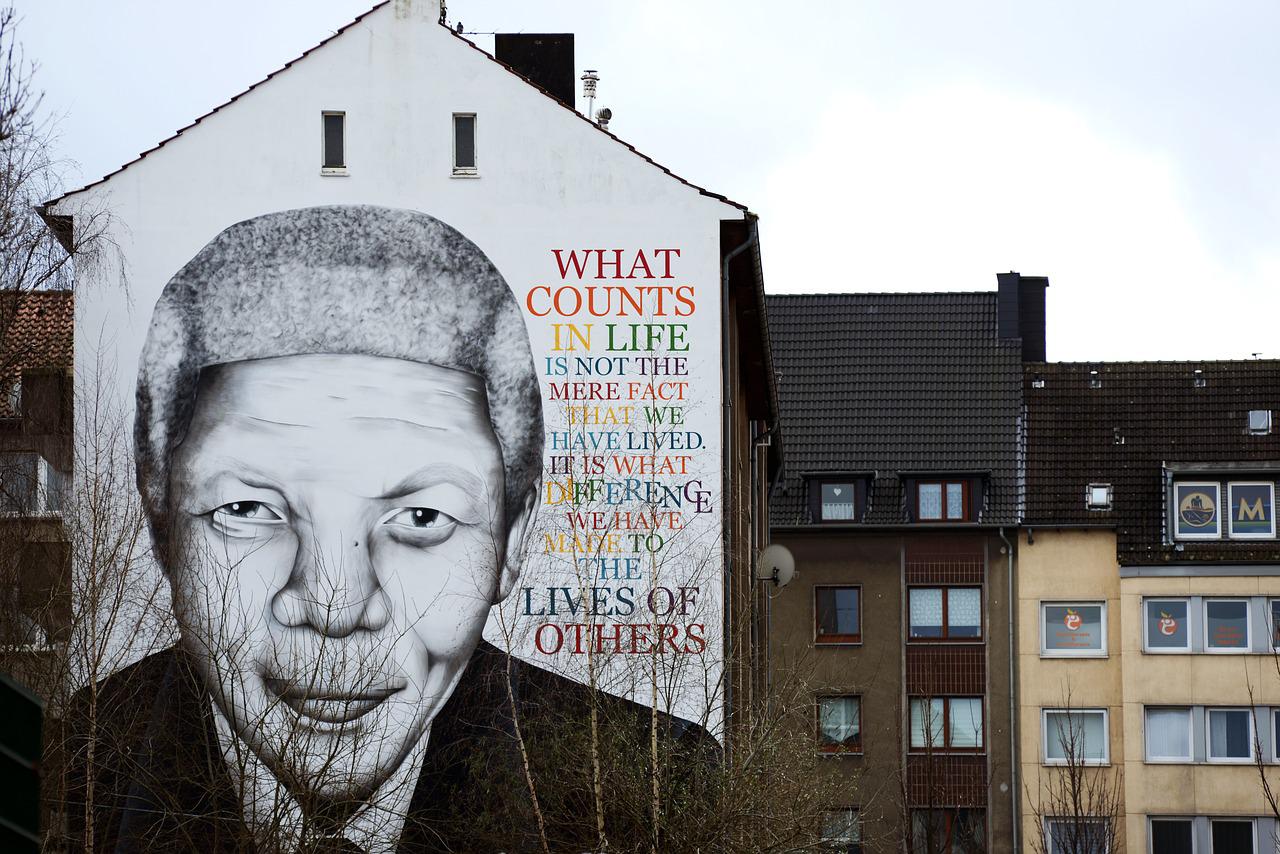 Nelson Mandela was one of the most celebrated individuals of the 20th century. He was a revolutionary who fought against apartheid and went on to become the first black head of the state. He was awarded the Nobel Peace Prize for his efforts to maintain peace. The former President of South Africa won many prominent awards like the Bharat Ratna from India, the US Presidential Medal for Freedom, and the Soviet Union’s Lenin Peace Prize.

We bring life-changing lessons we learned from him.

Changing the world through education

“Education is the most powerful weapon which you can use to change the world.”

Hope and never give up

“The struggle is my life. I will continue fighting for freedom until the end of my days.”

“If there are dreams of a beautiful South Africa, there are also roads that lead to that goal. Two of these roads could be named Goodness and Forgiveness.”

Courage as Triumph over fear

“I learned that courage was not the absence of fear, but the triumph over it. The brave man is not he who does not feel afraid, but he who conquers that fear.”

“I dream of Africa which is at peace with itself.”

Be free of the past

“We don’t have to be victims of our past, that we can let go of our bitterness, and that all of us can achieve greatness.”

“It doesn’t matter where you’ve been. All that matter is where you’re going.”

“You change the world around you by changing yourself.”

Integrity, honesty, and humility… are your three most important virtues.

If you want to share anything on this or a topic you care deeply for, send us your submission. Here are the guidelines.