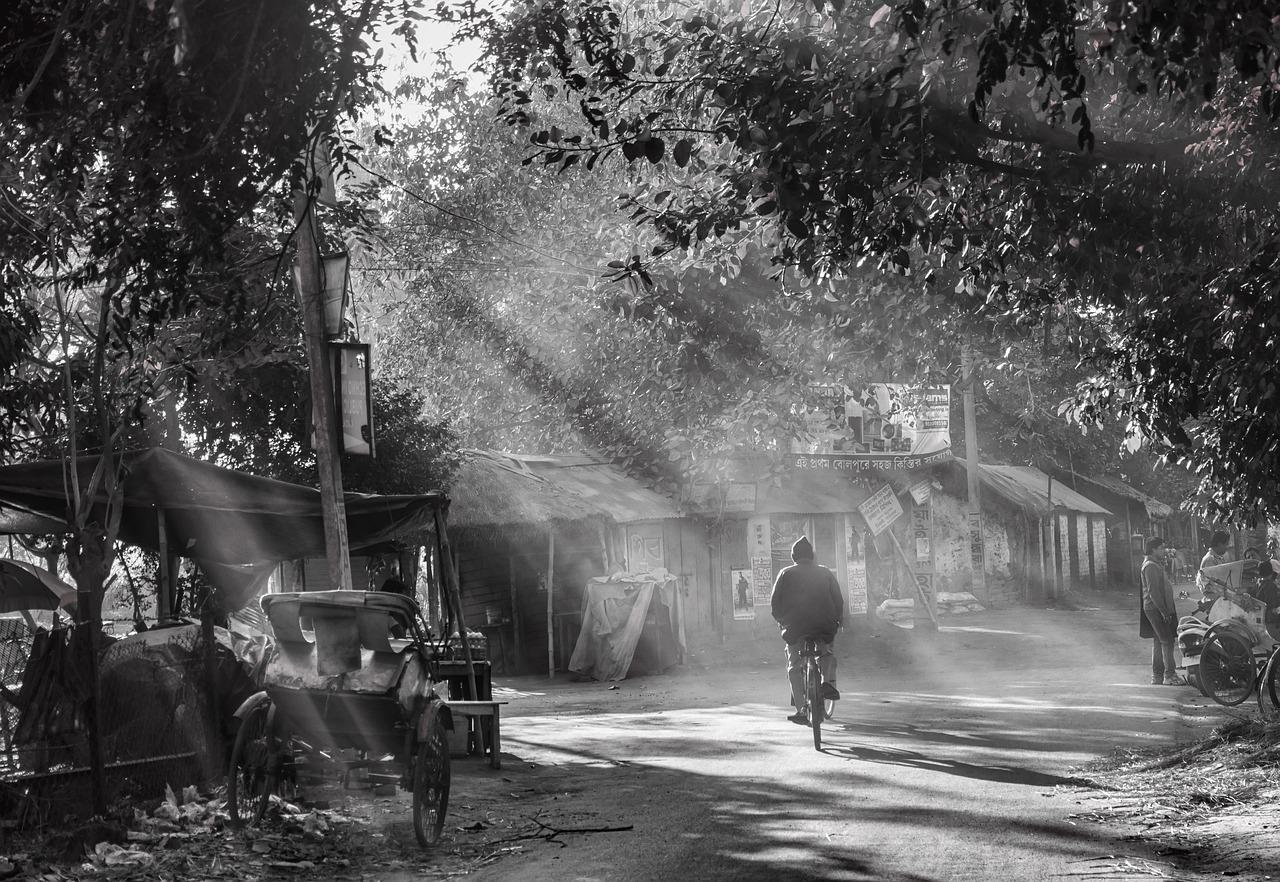 Started by Mahatma Gandhi 80 years ago, it was a movement that eventually led to India’s freedom. The movement was a huge turning point for India’s freedom. Commemorating the 80th year of The Quit India Movement, here’s a quiz for you!

Previous Posts The voice of an animal can only be given by humans says Dr. Jyoti
Next Posts 5 effective ways to set boundaries for a healthy relationship