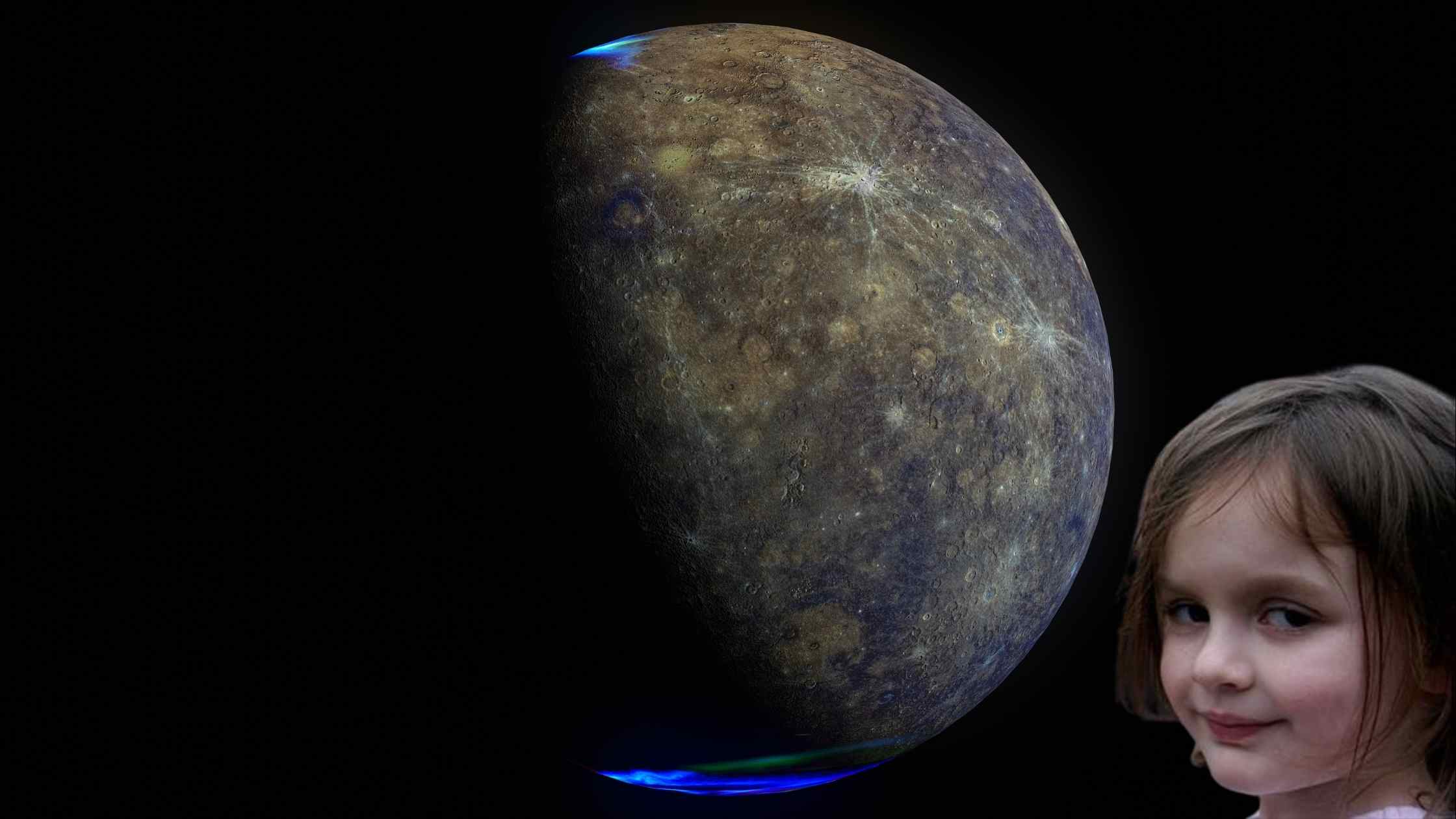 For all the chaos and bad decisions in life, we have a perfect excuse now- Mercury is in retrograde. It seems like the potential explanation for everything that goes wrong. About three or four times a year, Mercury goes “retrograde,” which means it appears to go backwards in its orbit. According to Astrology the planet Mercury rules intellect and communication. So, for those who believe in it, it only means a galore of mishaps. The third Mercury retrograde of 2021 began on September 27 and will last until October 18th. It is said to affect relationships, partnerships and communication.

Ok, but what is this Mercury Retrograde really?

Mercury retrograde is an astrological phenomenon that occurs when Mercury—which takes 88 days to orbit the Sun, as opposed to Earth’s 365—seems to slow down. This celestial change has repercussions on Earth and communications get thrown out of track.

No, not the phrase, we mean literally. The term retrograde comes from the Latin word retrogradus, which literally means “backward step.” As the name suggests, retrograde is when a planet appears to go backward in its orbit, as viewed from Earth. Astronomers refer to this as “apparent retrograde motion,” because it is an optical illusion. So, from an astronomical perspective Mercury Retrograde is a mere optical illusion! Mercury’s orbit around the sun is shorter than the Earth’s, which means that when Earth passes Mercury in orbit, there is a moment when it appears to move backwards,” Jaya Saxena author of Crystal Clear: Reflections on Extraordinary Talismans for Everyday Life says. There are two schools of thoughts and here’s what astronomers have to say:

The best way to get through Mercury Retrograde

Take Winnie The Pooh’s advice and do nothing. Take it easy. Surrender to slowdowns and relax. Astrologers and tarot readers say that it is best to find a way to be in alignment with all the turbulent energies. No, that does not mean you should hide under a bed until it’s over. Try out those scented candles you bought last year and never used, maybe throw in a little bath salt for a soothing evening, spend time reflecting or meditating. Basically, try and create a positive aura around you, or just create memes on the internet- whatever makes you chill.

Whether you believe in Mercury Retrograde or not taking time to get in touch with yourself is never a bad idea. You can blame social platforms being hit by the global outage, forgetting to dot your I’s and cross your t’s in that work email or getting yourself into very questionable situations on Mercury Retrograde, or you can generally be mindful about everything you do.

Also, if you find any typos in this post, it’s Mercury Retrograde, not us.

Enjoyed reading this article and have something more to say? Contribute to us. Check details here.

How Solitude can be Bliss