How an Internet Search Engine changed the world? All you need to know 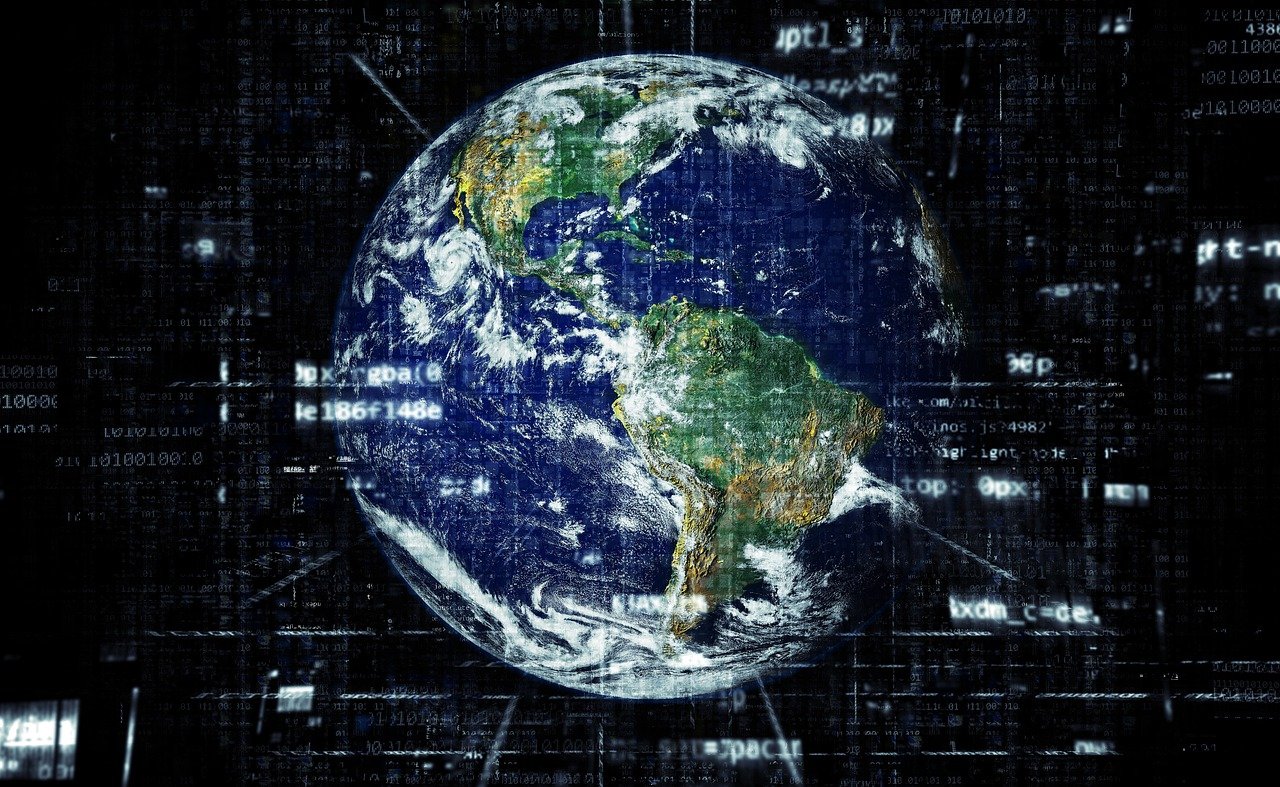 Can you imagine a world where you won’t be able to let go of your frustration when you can’t find something on the internet and you can’t just Google it?

Well, Google is more than just a search engine. It is the search engine that many people use for basic searches, keeping up with the latest news or even searching for the latest products. The fact that you don’t think twice, was revolutionary as to how people sought information. For thousands of years, people used to get answers by asking others, referring to books,using the library, asking a  friend or a teacher. The entry of the search engine changed the way we gather information, it was our new bestie who seemed to have answers for everything.

The company was founded by two PhD students from Stanford University Sergey Bin and Larry Page. Just like a startup, it began out of a garage. They wanted to challenge Yahoo and Altavista, two massive in the earlier days of the internet. As it grew, they bought down other companies and startups to integrate their technology,such as Youtube for 1.6 billion dollars in 2005. Now Youtube has more than 1 billion watches everyday on the app and on the website by users.

Google as a lifestyle

In several years, Google has learned to expand its online communication with online Google storage and Google meet. Developments such as Google sheets,Google docs have made it more like a lifestyle. They have become the most popular center for getting all the services in a single place. Alphabet is now the subsidiary holding company of Google where they are rising to join Apple and Amazon in the market.

Google is not only a search engine but an expansion of our mind. Google’s latest AI and machine learning upgrades are all about suggestions. Google maps tell us where to go and how to go, and also gives us suggestions for interesting places too. Gmail can make extensions of what we want to type and Google News provides us with news that might be relevant to us.

A path to passive thinking

With the increasing impacts of the social and technological environment, in which algorithms can increasingly access knowledge, memories, and make choices for us, we are gradually becoming more reliant on the ability of technology to resonate and less reliant on ourselves. We are less vigilant and more oblivious to the world around us. It has created a vicious cycle in which we rely more on Google’s algorithms.

In the first nine months, Alphabet had turned a revenue of 81% from Google ads and Youtube. They could target specific ads to users based on their personal data and browsing habits. It also allows them to participate in the digital marketing space with Meta’s Facebook and Instagram accounts. However, Amazon is encroaching on the market’s path. Many changes could negatively impact Google’s market share, but if they rely less on targeted ads and more on contextual data, they will be able to dominate the market for online marketing platforms.

Despite criticism faced, people believe in Google’s future, and they are never stopping from working on futuristic developments such as self-driven cars, robotics and an attempt to eternal life. Whatever its future holds, it will last for years to come.

Previous Posts Is the Southern film industry taking over Bollywood?
Next Posts Must watch movies that portray Alzheimer's