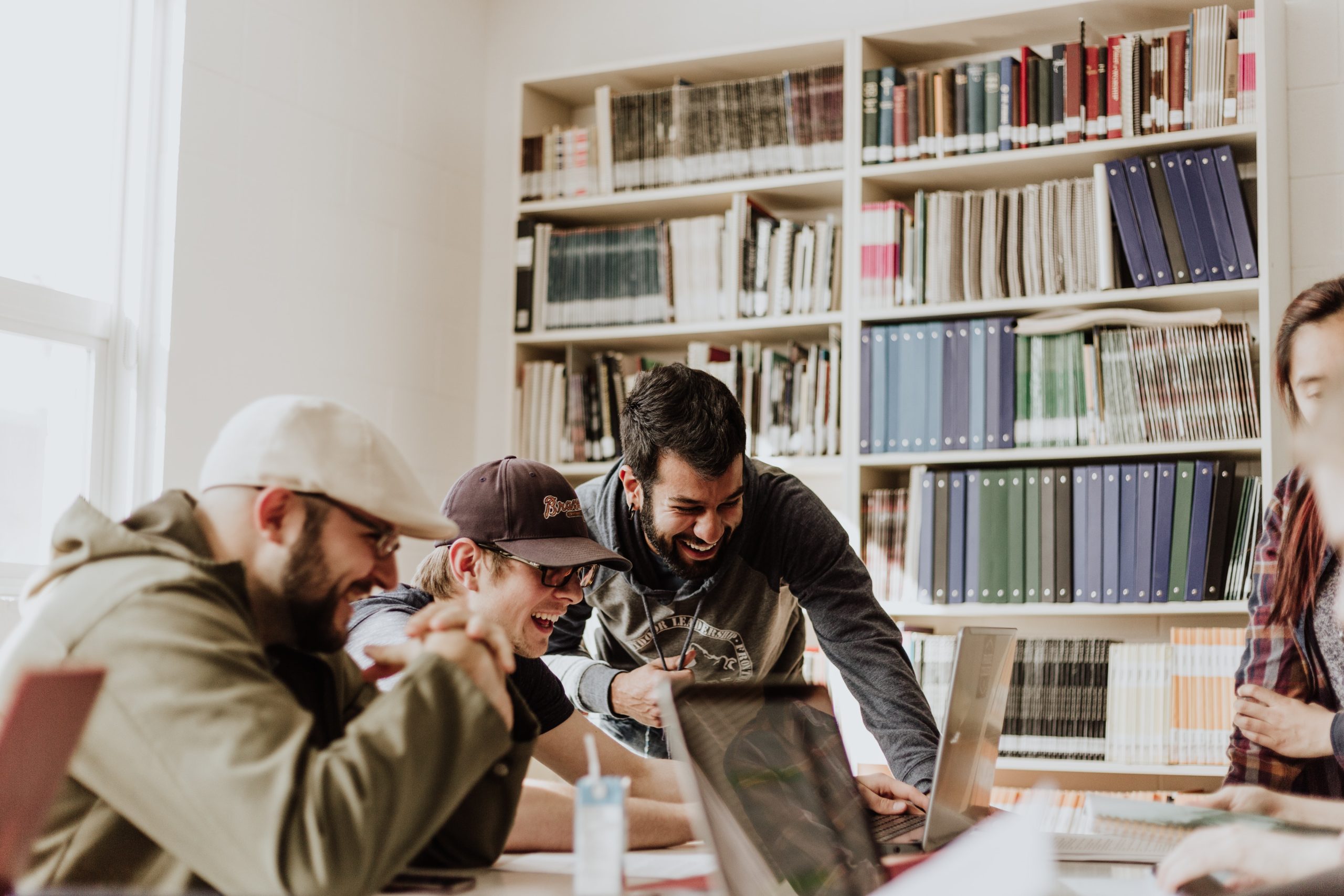 When we think of startups we wonder about how everything that we see and use around us was, at some point, an idea in the mind of an enthusiastic person or group of people. All of today’s technology originated from a revolutionary start-up idea.

Start-ups are considered the core of creativity and innovation across various industries. The term “startup” refers to a company in its first stages of operations. Startups are founded by one or more entrepreneurs who want to develop a product or service for which they believe there is demand.

In recent years, India has established itself as one of the biggest startup hubs around the world. Every other day a new startup emerges from the ocean of opportunities with an aim to make it up to the list of the startup success stories in India.

Growing a successful startup takes time, talent, and solid business acumen. It is well-known in entrepreneurial circles that approximately one quarter of venture-backed startups will find long-term footing in their respective industries, and 50 per cent of those will make it past their fifth anniversary.

Each entrepreneur puts in 110% effort to make their startup a success, but the ultimate success or failure of a startup is driven by a complex and diverse set of factors, decisions, and circumstances.

Let’s take a look at some successful startup stories in India that have been able to build their empire. These inspiring startup stories will encourage you to be a part of the ever growing industry today!

The IIM-A alumnus Falguni Nayar left her 9 to 5 job at Kotak at the age of 50 to pursue her dreams of establishing Nykaa. The platform was launched in 2012 to develop a one-stop-platform of beauty products in India, making it the first beauty exclusive e-commerce platform.

The current estimated valuation of Nykaa is about $750 million.

Cars24 is the number-1 used car selling and buying platform in India that was founded by Vikram Chopra in 2015. Cars24 enables you to sell or buy a second-hand car hassle-free. The platform has over 100 offline stores pan India that enable a person to evaluate the value of their car with direct consultation from the Cars24 employees.

The current estimated valuation of Cars24 is about $242.6 million.

Dunzo is a hyper-local delivery app launched in 2014 that catches anything and everything in a city and delivers it at your doorstep. The app links you to the closest seller that can order, receive, and deliver supplies from any shop or restaurant in the area.

The current estimated valuation of Dunzo is about $56.4 million.

Launched in 2018, Innov8 Coworking is a Y-Combinator based startup that supports workspaces and community startups. They provide high-quality workspaces (managed private offices and coworking areas), and promote the participation of like-minded people from all walks of life, whether they be entrepreneurs, employees, freelancers, designers, or just willing to work in a highly competitive environment.

The current estimated valuation of Innov8 is about $30 million.

Launched in 2012, Urban Ladder is one of the best entrepreneurial stories in the furniture industry, with an aim to create well-equipped, beautiful homes. The furniture is carefully curated with insights from the experienced design team of Urban Ladder, and the website has over 1000 items in 25 categories, such as wardrobes, sofas, beds, and so on.

The current estimated valuation of Urban Ladder is about $119 million.

Launched in 2014, Bira 91 is a modern beer company which aims to provide the new world with flavorful beers. The company has five beers, including the Bira 91 ‘The IPA,’ the first Indian brewed and bottled IPA. The 91 is derived from the country code you dial to India and named after the Punjabi word for brother, Bira.

The current estimated valuation of Bira91 is about $246 million.

Launched in 2013 as a toilet hygiene company, PeeSafe’s target was to introduce toilet seat sanitiser sprays and help women and men by reducing the risk of getting urinary tract infection from public washrooms. In 2017, Redcliffe Hygiene bought the Pee Safe brand to address the overall category of feminine hygiene. The vision guiding this was body positivity, and that sex and menstruation are normal body functions that we need to talk about.

The current estimated valuation of PeeSafe is about $20 million.

Launched in 2018 by Aqib Mohammed and Shashwat Diesh, Azah is a premium organic women’s wellness brand. Azah sanitary pads were the result of wide-ranging research carried out by thousands of Indian women with valuable feedback to help create and develop a pad that solves their problems. Azah Pads are made of the highest quality materials such as organic cotton and superabsorbent biodegradable products.

The current estimated valuation of Azah is about $1 million.

Launched in 2016, CureFit is a health and fitness startup that provides fitness, nutrition and mental well-being to digital and offline experiences to make fitness fun and easy. CureFit gives training sessions a whole new meaning with a range of group training classes led by trainers.

The current estimated valuation of CureFit is about $575 million.

Launched in 2012, Dream11 is the biggest sports game in India, with over 30 million fantasy cricket, soccer and kabaddi players and NBA players. Dream11 offers Indian sports fans an opportunity to demonstrate their knowledge in sports. Fans can create their real-life team, score points based on their on-the-field performance and compete against other fans.

The current estimated valuation of Dream11 is about $2.25 billion.

Indian start-ups are making waves across the world and are expected to touch new heights with cutting edge innovation leading the pack. These 10 Indian startups have been able to succeed amongst the cut-throat competition in the market, and are an inspiration to many upcoming entrepreneurs!

Do you have a startup idea? No matter how quirky or weird it is, go ahead and share it with us here!

Previous Posts 5 topics you should talk about and 5 you shouldn't on social media
Next Posts Who was the real Michael Jackson?