Here’s everything you want to know about Rath Yatra 2022 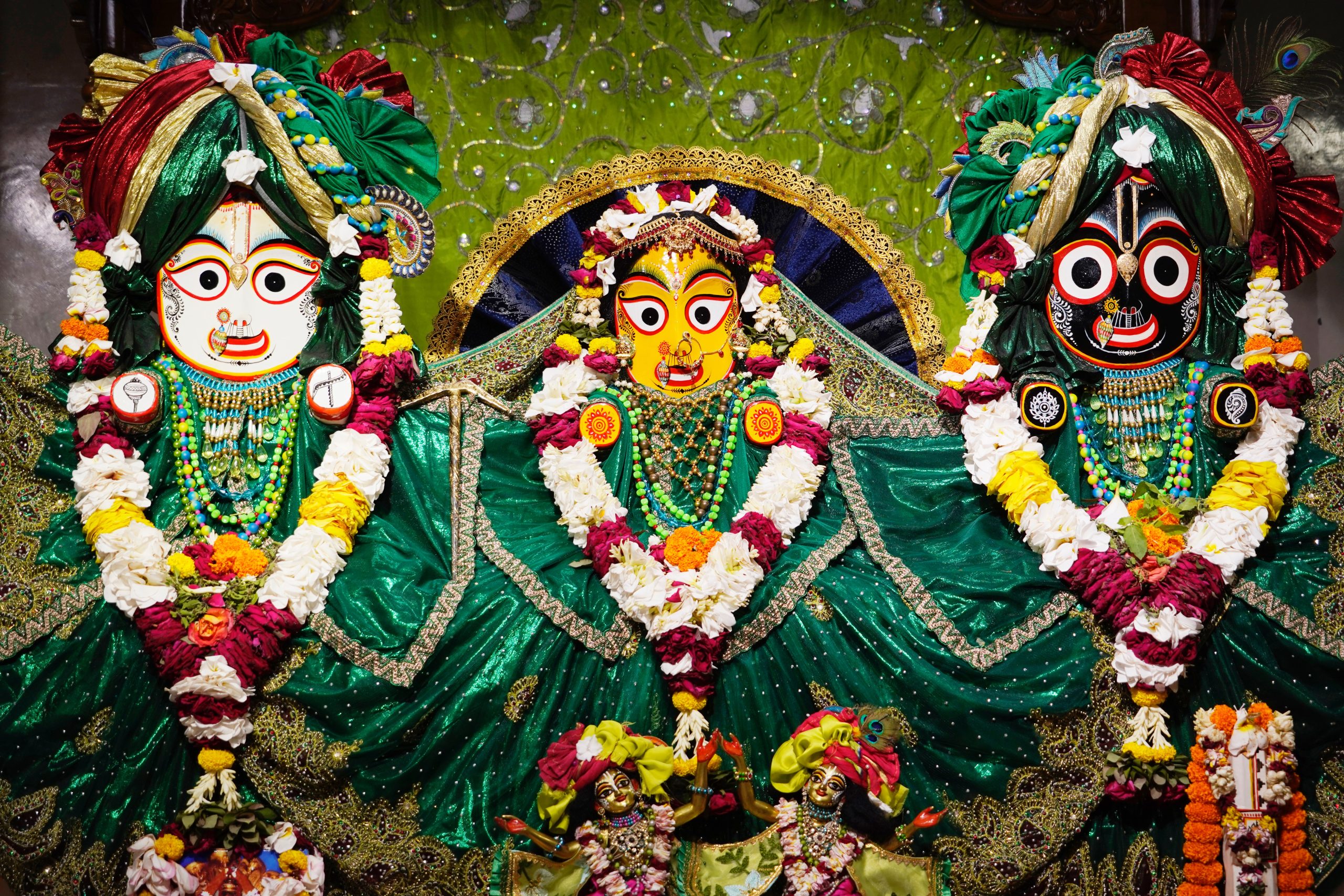 Every year the world-famous Rath Yatra is carried out in Puri, Odisha on the second day of Shukla Paksha of Ashadh month. According to the English calendar, the Rath Yatra 2022 falls on 1st July. This year, Ashadh Shukla Dwitiya Tithi starts at 10:49 am on June 30 and ends on July 1 at 01:09 pm. So, the Jagannath Yatra will commence on Friday, July 1. Rath Yatra is also known as Chariot Festival and is celebrated not only in Puri but in Jharkhand, parts of Eastern India and internationally in Dublin, Moscow and New York.

Why Rath Yatra is celebrated?

Lord Krishna in the form of Jagannath travels in three different chariots with his brother Balabhadra and sister Subhadra to his Gundicha temple through Mausi Maa temple in Puri. The chariots of the deities are newly built every year. Jagannath’s chariot is called Nandighosa, the chariot of Balabhadra is called Taladhwaja and that of Subhadra is called Dwarpadalana.

What happens during Rath Yatra?

Every year, in this month, when the summer is at its height, the deity and his siblings step out to bathe in public, unable to bear the heat inside the temple. This is called Snana Purnima. Then, for the fortnight that follows, Krishna and his siblings take ill after they bathe with 108 pots of water under the blazing sun, and are kept in a recovery chamber called anasar ghar.

When they recover, their appetite returns and they wish to eat the food cooked by their aunt Gundicha, whose house is a little away from his temple. So Krishna steps on his grand chariot and makes his way there. This is the start of the famous nine-day Jagannath Rath Yatra, whose gigantic chariots inspired the British to coin the word “juggernaut”.

It is the best time to make your travel plans to Puri and be a part of this Chariot Festival or Rath Yatra. As promised before here’s everything you would be needing to book your travel package and be rest assured. Apart from Indians, ISKON takes the credit for celebrating this festival abroad and making it famous worldwide. Take the plunge now and with minimum effort, travel to Puri being a part of this divine Rath Yatra.